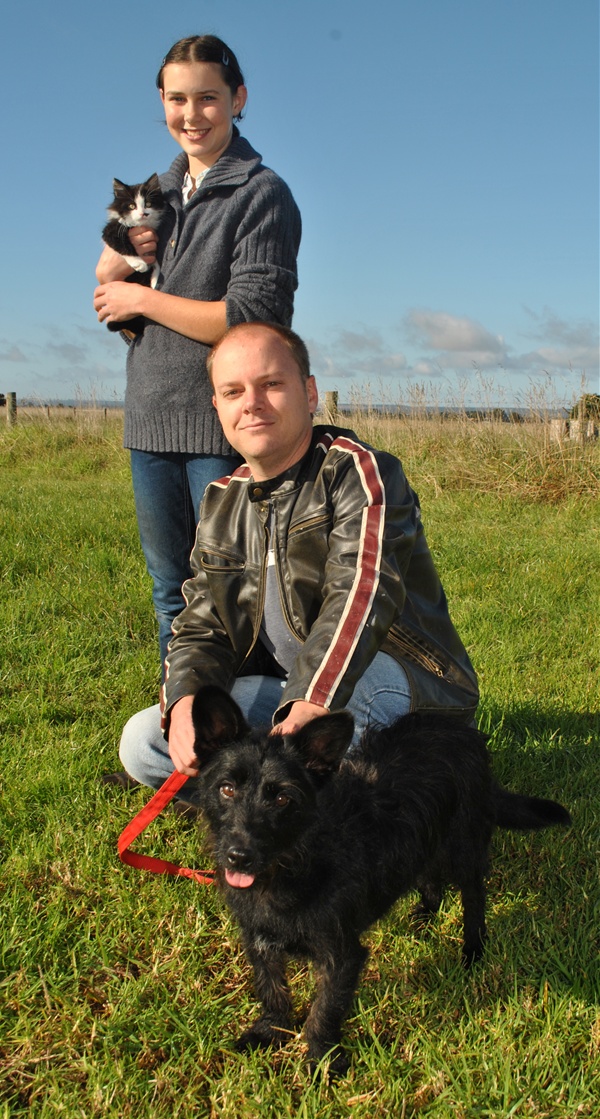 IT’S true that often the best things in life are free — among them, a sense of satisfaction and purpose through volunteering.

It’s something that can be done by anyone, anywhere — all you need is a few spare hours each week.

As Australia’s week of recognition of volunteers, National Volunteer Week, closes, the Gippsland Times spoke with locals who donate their time regularly at Animal Aid’s shelter in Fulham.

For local Sam Treglown, his time with the shelter began as a way to do something productive while in between jobs.

“I walk the dogs and do some basic repairs and odd jobs around the place,” he explained.

His involvement began when the shelter opened about two years ago when his partner suggested he volunteer at the shelter.

“I wasn’t working at the time, so I thought I needed to do something productive,” he said.

These volunteers are just a fraction of those who help keep the community functioning — from CFA brigade members and St John’s first aid volunteers, to the Meals on Wheels drivers, sports club members, environmental groups and everything in between.

Across Australia, more than six million people dedicate more than 700 million hours of community service each year. If you would like to join their ranks, visit www.govolunteer.com.au to find more local non-profit organisations you can become involved with.