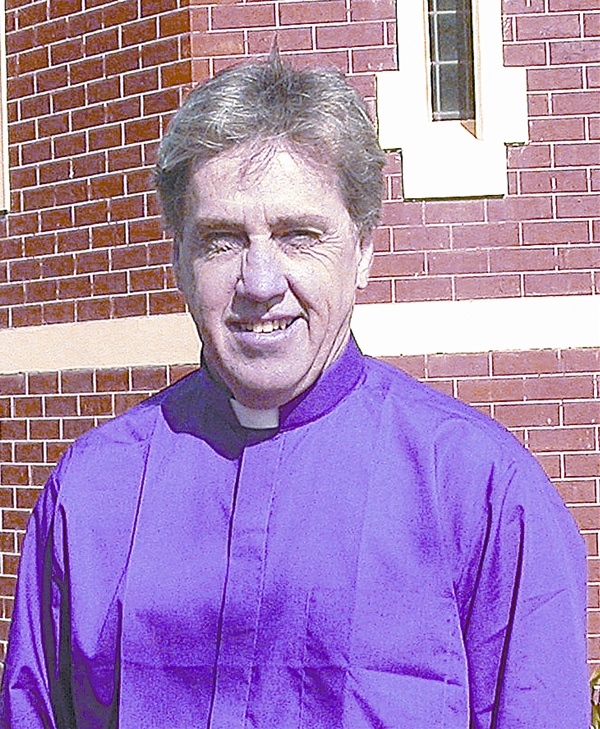 In his address to the Anglican Synod in Sale on Friday night, Bishop McIntyre said it was unjust to deny any group of people the guarantees under the law to marriage protection for children in a society where sexual relationships were inevitable and for people in committed long-term sexual relationships.

“I have to admit the responsibilities of marriage have not been a highlight of the public debate.

Bishop McIntyre said there were two parts to the Judaeo-Christian view of marriage.

The other part related to the Scriptures, which the Bishop said, had always been in a “state of change and flux”.

“Like any other human institution, even those established under God, marriage is an organic reality and it grows and changes over time,” he said.

“To name just one obvious fact, it is clear that in the early days of the institution of marriage in Hebrew life, marriage was not monogamous.

“The Old Testament stories of the patriarchs and the kings make that very clear.”

Bishop McIntyre said priorities and perception about marriage had changed in the church and across society in general.

“The primary emphasis in our most recent marriage service is on the rights of the couple,” he said.

“This no doubt reflects the growing individualism of our society.”

The stance puts him at odds with that taken by his Catholic counterpart Christopher Prowse, as the Bishop of Sale is the public face of the Victorian Catholic Church’s campaign to protect the legal definition of a marriage as between a man and a woman.

“I have no doubt we should participate in the public debate, and that we should do that on the basis of our faith and the values that arise from our faith,” Bishop McIntyre said.

“But I do not believe it is a value consistent with our faith to seek to impose on others what we believe, no matter how strongly we believe it,” he added.

The announcement comes after months of concern in some sections of the Gippsland diocese about the place of homosexuals within the church.

Earlier this year Bishop McIntyre appointed the Rev David Head, an openly gay priest, to the Heyfield parish. At the time he said the policy of the diocese, as he understood it, was to be inclusive and welcoming of gay and lesbian people.

Continuing the theme of the changing face of the Anglican Church, Bishop of Perth Kate Goldsworthy, the first woman ordained a bishop in Australia, addressed the Synod.