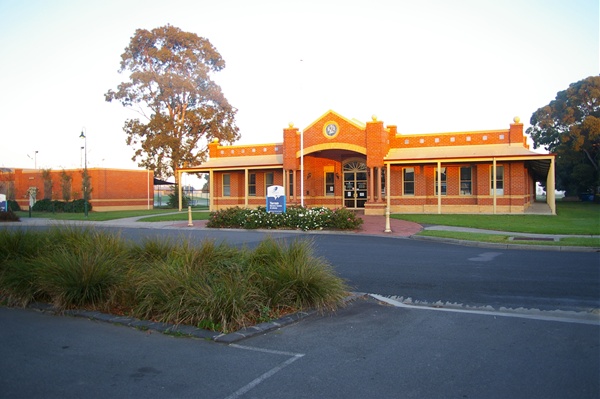 The funding, which can be used to upgrade facilities or develop integrated children’s services hubs, is a combination of state and national partnership funding, incorporating the 2011-12 $26 million grants round, money brought forward from the recently announced $50 million grants round and $4.4 million in internal departmental funds.

Mr Ryan said the $1.1 million grant would provide for just under the half the total project cost of $2.76 million.

“Once completed, the project will deliver an integrated children’s centre that replaces the existing stand-alone services in Yarram,” Mr Ryan said.

“The new centre will resolve capacity and access issues for families and will be part of a broader community hub that will include a range of complementary services.