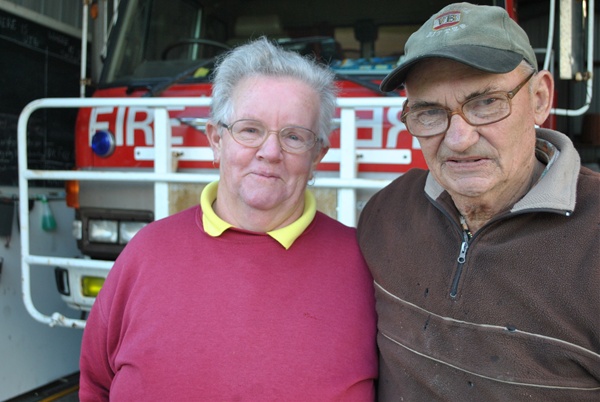 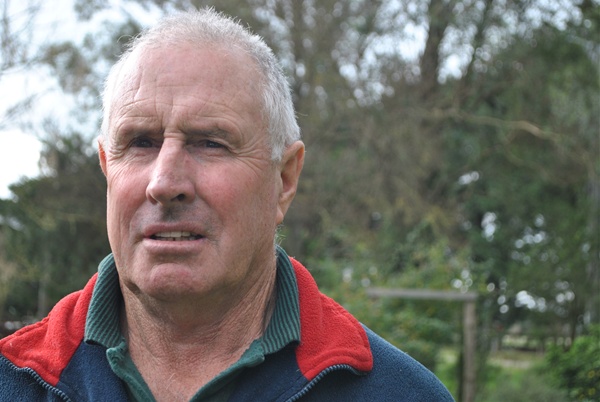 MORE than a century of combined community service was formally recognised yesterday, as three locals received Medals of the Order of Australia.

Graeme Anderson of Denison and George and Frances Burns, Seaspray, were granted OAMs as part of this year’s Queen’s Birthday Honours, in recognition of their community work, which between the three, added to more than 100 years.

The service rendered by the trio is impressive, ranging from 30 years of membership with local advocacy groups, decades with multiple sporting clubs and more than 30 years of volunteering with emergency services.

Mr Anderson’s OAM was granted as a token of recognition for his ongoing work advocating for local irrigators and dairy farmers, as well as for his involvement with local cricket clubs since 1965.

“They missed out on the footy, as well,” he quipped.

Mr Anderson said he was humbled to have received the award, saying he never anticipated he would be nominated for one.

“I suppose it’s all a bit overwhelming, really,” he said.

“I don’t do any of the things I do for pats on the back — I fight for what I believe in, for what is right.”

For George and Frances Burns, their awards were thanks of their efforts as volunteers with the CFA and St John’s Ambulance, with the couple having been involved with the CFA for the past 33 years.

The couple didn’t initially believe they’d received the awards, with Mr Burns writing it off as a gag.

“I thought it was all a joke!” he laughed.