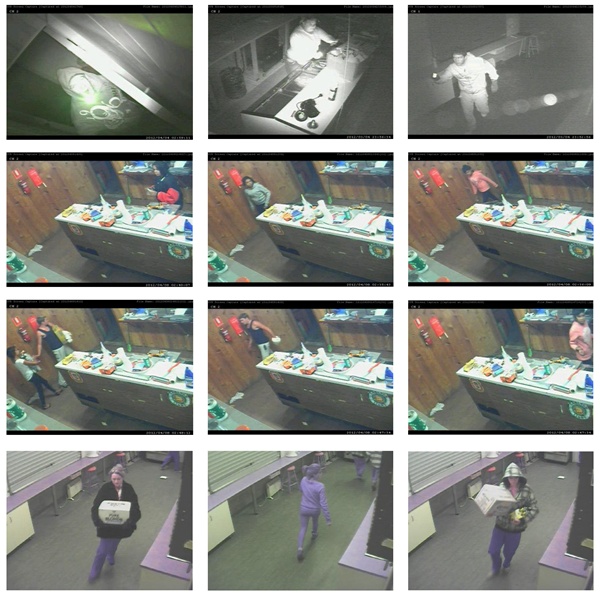 POLICE are appealing for information regarding a spate of burglaries at the Cowwarr Football-Netball Club over the past five months.

Bandits had entered the club on Drapers Rd four times between March and July this year.

Police believe that multiple offenders may be involved.

The most recent incident occurred on Monday, July 2 around 11pm.

Police believe two men and two women broke into the club before smashing their way through the storeroom door. One of the offenders then passed boxes of alcohol through to the others before they all fled the scene.

All offenders were dressed distinctively in purple and it appears that the women had purple colouring in their hair.

On Sunday, April 8 around 2.30am police believe a man and two women forced their way into the club and stole alcohol and a club jacket before fleeing.

On Wednesday, April 4 around 3am police believe a man broke in and ransacked the club before leaving empty handed.

On Sunday, March 4 around 11.50pm police believe two men and a woman broke into the club and stole alcohol before fleeing.

Police have released images of the men and women who they believe may be able to assist with their enquiries.

Police are appealing for anyone with information about the armed robberies to phone Crime Stoppers on 1800 333 000 or visit www.crimestoppers.com.au