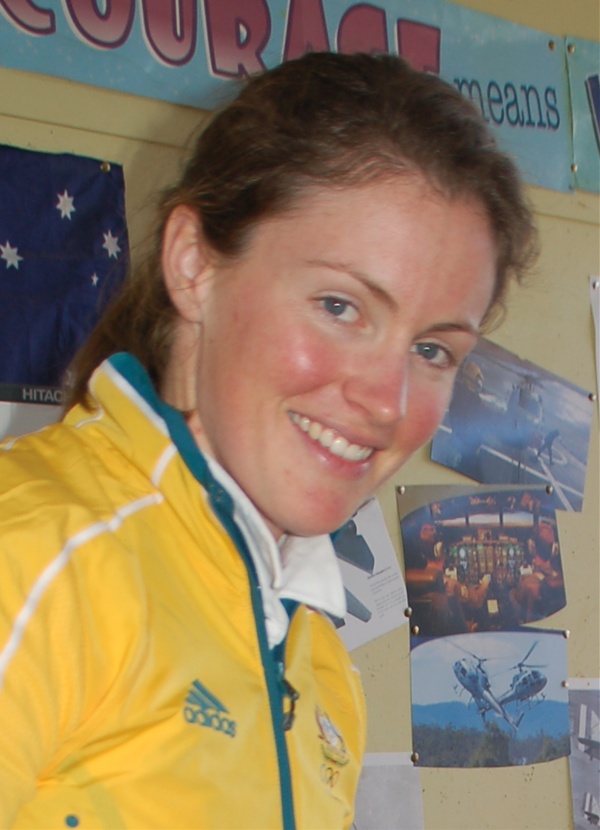 TWO locals will be representing Australia in the London Olympics which being tomorrow morning (Australian time).

Sale rower Pauline Frasca will be competing in her second Olympics, taking part in the women’s quadruple sculls.

With the heats to be held tomorrow evening (Australian time), it is likely Frasca will be sitting out the opening ceremony to rest ahead of competition.

The final will be held on Wednesday.

The rowing will be held at the Eton College Rowing Centre.

For Longford shooter Keith Ferguson, it will be his first Olympics.

At the Royal Artillery Barracks, Ferguson will be competing in the men’s skeet, with the first round to be held Monday before the top six shooters contest the final on Tuesday.