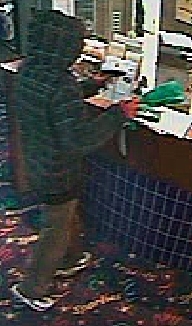 POLICE are still appealing for information after an armed robbery in Sale.

About 11pm Thursday July 19, a lone offender entered the Lakeside Club (also known as Sporties) via the main entrance on Palmerston St.

The offender, who is believed to be male, approached a staff member and brandished a handgun, demanding cash.

The staff member complied, and the offender then fled on foot, back out the main entrance.

Police said the offender was wearing a black balaclava, gloves and a hooded jumper. He was described as being of a medium height and medium build.

Police declined to reveal how much cash was taken.

They are reviewing security footage from the night, and are appealing for anyone with any information about the robbery to phone Sale Crime Investigation Unit on 5143 5000.