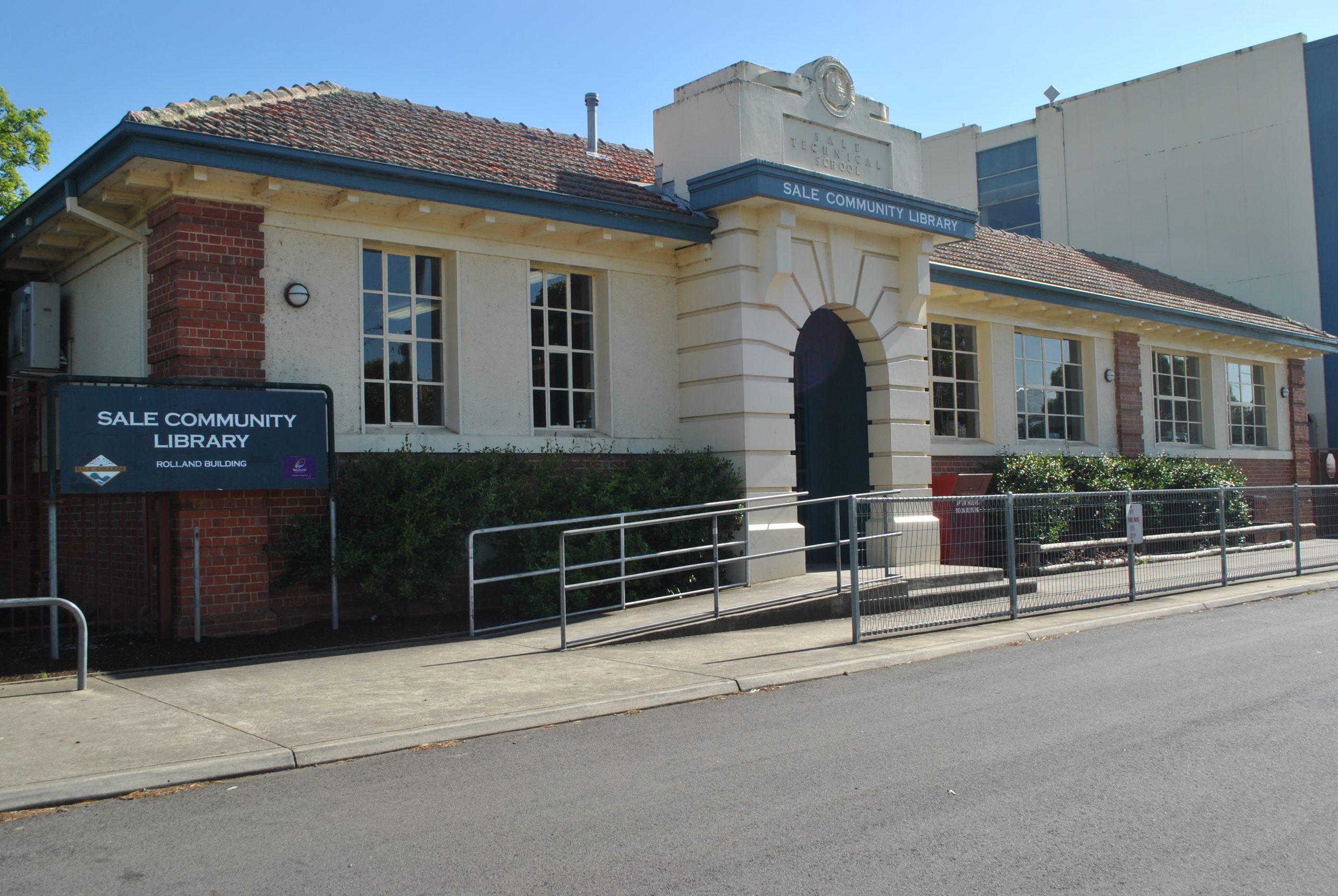 A DECISION on the location of the Sale library and Gippsland Art Gallery will not be made until the new council is sworn in.

Following a review of the study, councillors asked chief executive David Morcom to investigate a range of site and funding options.

Among the options in the study are redeveloping the existing library in Macalister St or immediately adjoining space, establishing ‘satellite’ locations in residential areas to the north side of Sale or developing sites next to, or near Lake Guthridge, in the central business district or in the Port of Sale precinct from the skate park through to Wellington Entertainment Centre.

One of the issues councillors have requested more work on was a traffic and parking study for the proposed ‘cultural precinct’ in and around the Port of Sale, which could include a new art gallery between the council offices and the entertainment centre.

The traffic and parking study has been completed and will be discussed with councillors before being considered at a future council meeting.

A council spokesperson said a site for a new library had not been selected, with the issue likely to be resolved by the incoming council after elections are held in October.

Council will enter ‘caretaker mode’ at the end of this month, preventing it from making major decisions which would impact the incoming council.

During a recent briefing, council heard about the potential for having the library and gallery at the Sale Memorial Hall site.

A major issue regarding the hall was having 16 titles within the site, with multiple owners.

Council would need to rezone the site, including parts of public use areas.

For upgrades to proceed, significant investment would be required, as would the development of a conservation management plan as the hall is heritage listed.

Groups who use the hall area such as dance clubs, the toy library, Sale RSL and Sale Pipe Band would need to be considered before any decision on relocating the library or gallery.

During the briefing, council opted for the hall option to be investigated further.