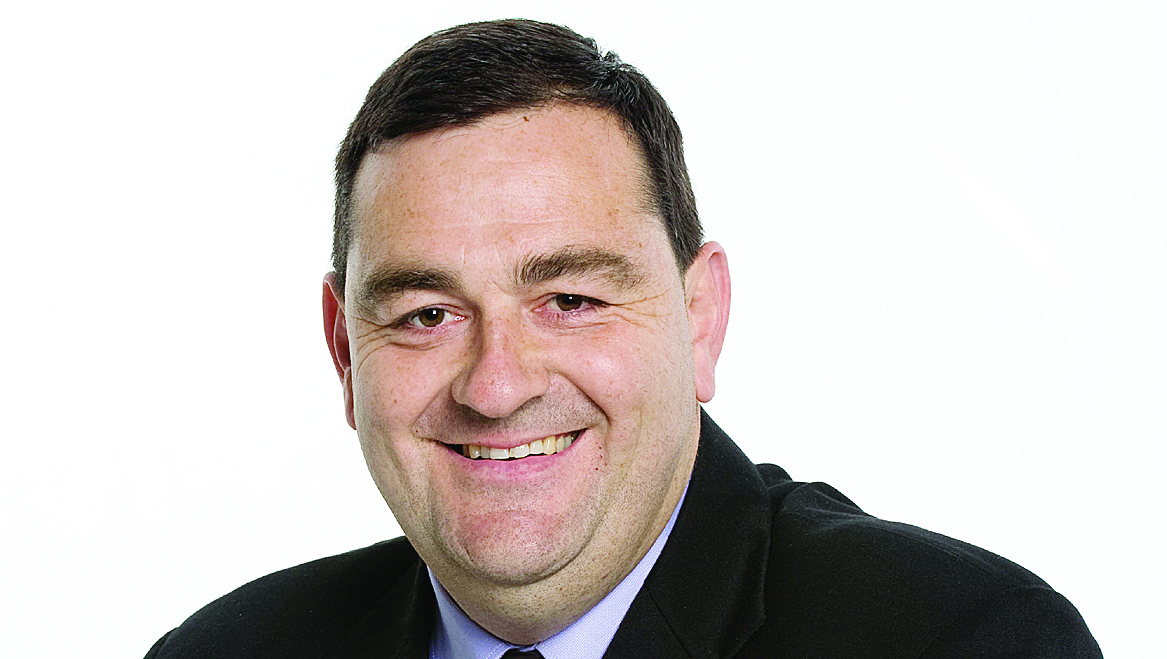 STEVE Boyce has announced his intention to stand as a candidate in the October Wellington Shire Council elections.

Mr Boyce said he was standing to fix what he said was the lack of community consultation and reckless spending of the current council.

Mr Boyce is a father of three and has lived and worked in Sale for many years.

He has a history of involvement in the community, including the St Mary’s Primary School fete, Lions and Scouts.

“Wherever I go through out the shire I always hear people complaining that council isn’t listening,” Mr Boyce said, “that council does what it wants, not what the community wants.

“This is simply not good enough.

“Local government is supposed to be about locals.

“Council needs strong community advocates,  councillors who will argue for the residents, who will engage with the community and who will take the community’s wishes and concerns to council and not just be servants of special interest groups.

“We need councillors who will spend ratepayers’ money properly.

“It’s not the councillors’ money, it’s not their private slush fund, it’s the ratepayers’.

“We see our rates going up each year and I, like many others, question what it’s being spent on.”

Mr Boyce said, if elected, he would passionately advocate for better transport options.

“Working in the public transport industry I am acutely aware of the isolation faced by the Wellington community,” he said.

“I want to be a councillor for the residents and ratepayers, to make sure their voice and their concerns are heard on their council.

“We have great communities in our shire — they just need to be heard.”