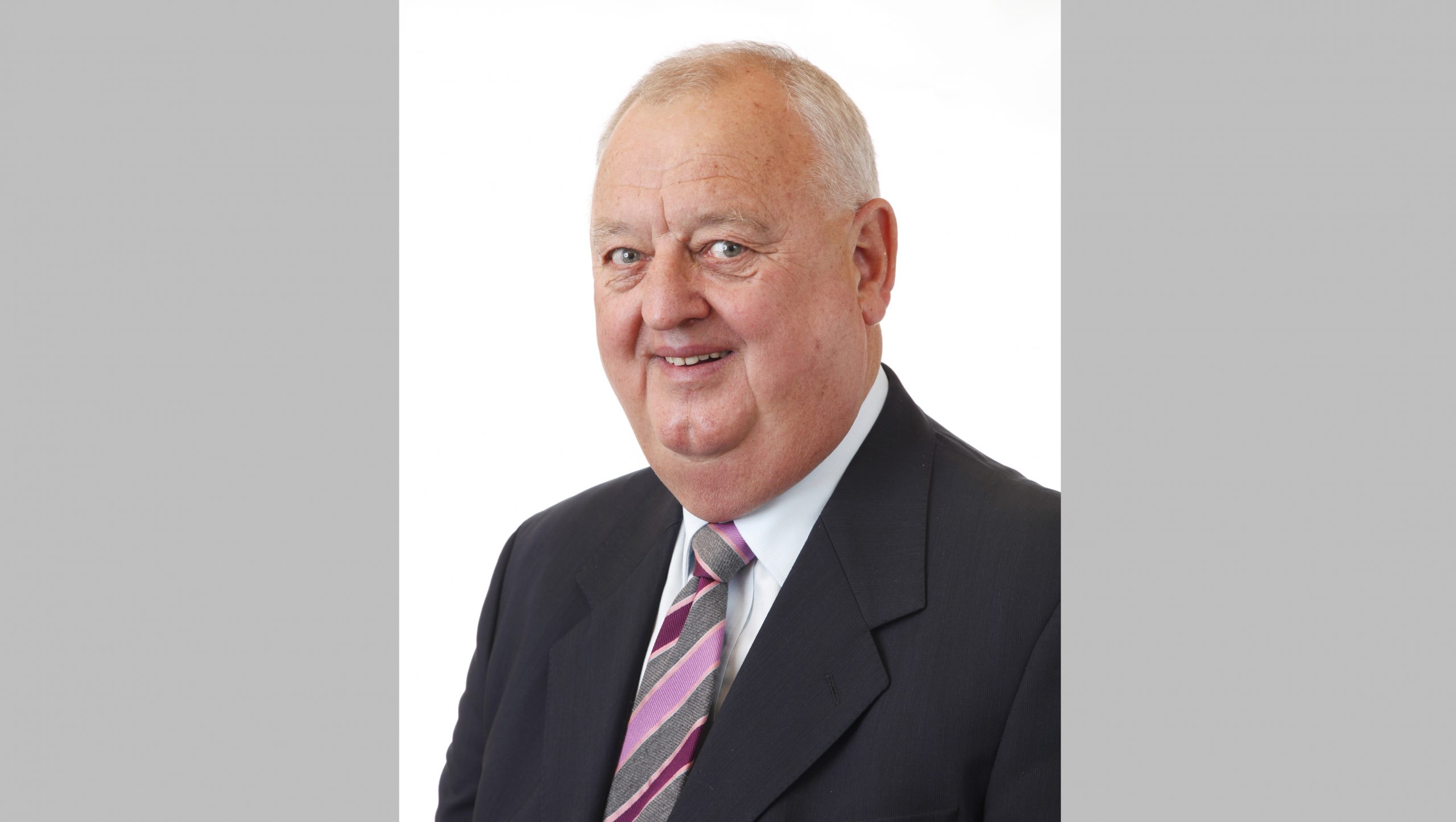 MAFFRA resident John Duncan has announced that he will be a candidate in the Wellington Shire Council election.

Mr Duncan has had a career in education and the private sector around Australia. He returned to Sale in 1995 taking a position at Gippsland Grammar. In 2006 he became chief executive of the Australian Technical College – Gippsland and established schools in Sale and Bairnsdale. Since his retirement he has been the operator of the Pinnacles fire tower each summer and has done some short-term contract teaching at Catholic College Sale.

Mr Duncan and his family have had a long association with the Sale-Maffra region. His mother was born in Sale and a student at the Sale Tech, while his father, a teacher, taught at Stradbroke and Myrtlebank.

“My involement with Sale started with my three years as a boarder at St Patrick’s College,” Mr Duncan said.

When asked of his reasons for standing, Mr Duncan said that from childhood community involvement was an expectation. Currently, he is a Justice of the Peace, vice-president of the Sale Turf Club and an independent prison visitor for the Fulham Prison.

In Western Australia, Mr Duncan had appointments with the WA Arts Council and the WA Sports Council. He was an elected member of the Roebourne Shire Council in the dynamic Pilbara.

“If elected, I would be a strong voice for the interests of Maffra, and, at the same time, contribute to the management the whole shire,” Mr Duncan said.

“The council is heading into a period of limited external funding. The recently announced $4.8 million bill for superannuation adds to the problem.

“We must manage our way through this without any further imposts on us, the rate-payers. We must negotiate with governments to minimize further payments.

“I will advocate for a reduction in our shire rates.”

“We should promote participation in sport for all of us, juniors especially. It is an investment in public health,” he said.

“Also, let’s make Wellington Shire a solar shire. Let’s embark on a program to put solar cells on shire buildings. Finally for now, let’s ‘droughtproof’ some of our recreation facilities by installing water tanks, starting with the complex in Morison St, Maffra.”