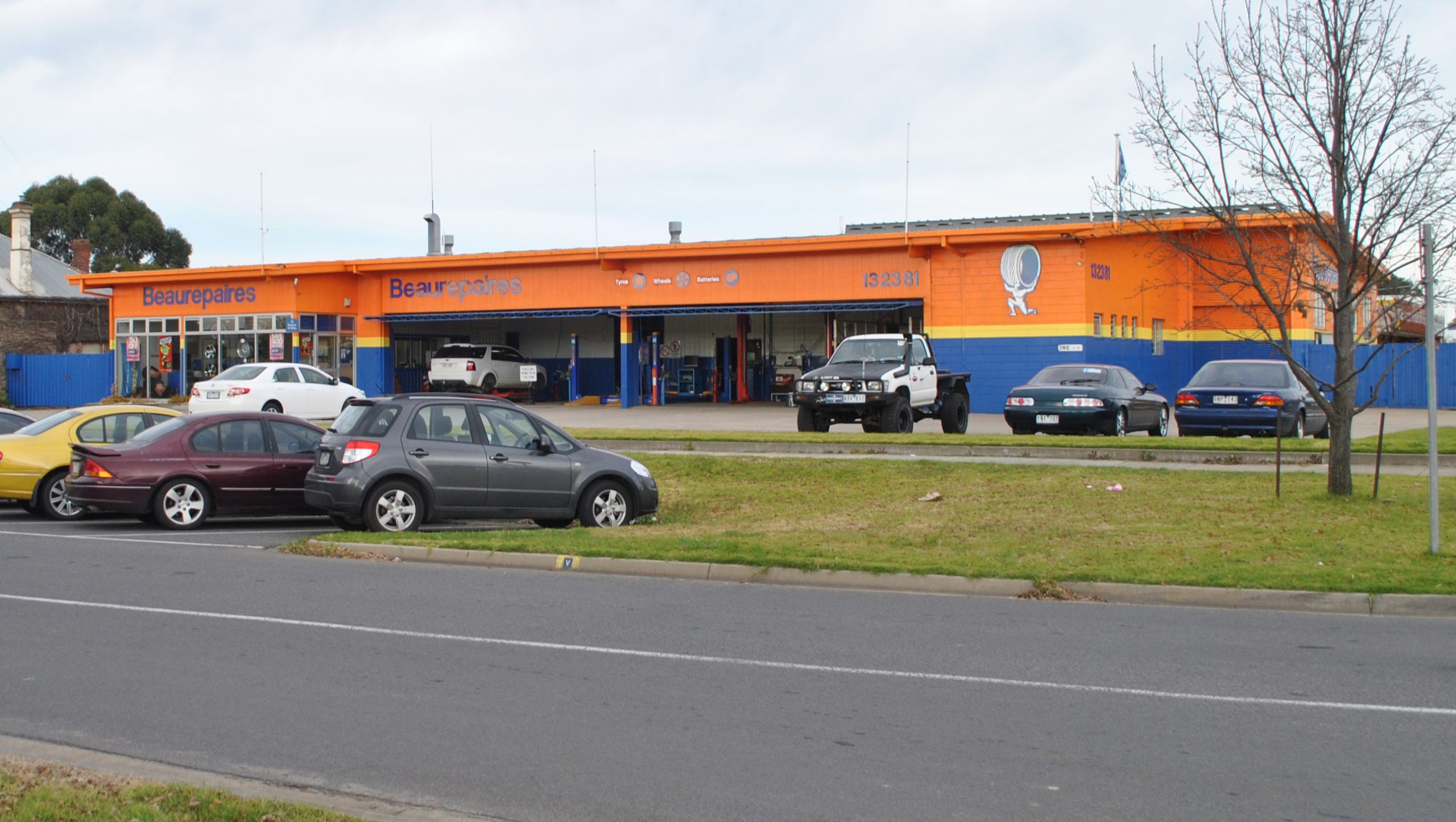 WELLINGTON Liquor Accord is fighting a proposed Dan Murphy’s liquor outlet development in Sale, saying it could contribute to alcohol-fuelled violence and anti-social behaviour in the town.

To enable the development of the bottle shop,Wellington Shire Council has asked Planning Minister Matthew Guy for the authority to prepare and exhibit planning and rezoning applications for the land.

The land at 120-122 Cunninghame St is currently zoned Residential 1 and contains an existing house, so is prohibited from being used for a liquor outlet.

At its June 26 council meeting, Wellington Shire councillors assessed the community impacts associated with the use of the land to sell packaged liquor as consistent with the existing use of the site.

Council was advised that given the proximity of the other licensed premises the application was assessed as being part of a “cluster”, and not considered a sensitive use.

However Wellington Liquor Accord member and Gippsland Hotel publican Jim Ryan disagreed, saying this was totally different to Planning Practice Note 61 as per the state government.

“PPN61 states 15 or more licensed premises within a radius of 500 metres, including the proposed premise,” he said.

“Wellington Planning Scheme Amendment C79 papers state there is a total of 36 licensed premises within 500 metres of the site double the amount assessed as a cluster.”

Mr Ryan said the outlet could contribute to alcohol-fuelled violence and anti-social behaviour in the town.

“Sale is a town that already boasts many businesses with existing liquor licenses,” Mr Ryan said.

“We believe there is no need for yet another large scale liquor store.

“As premises that sell alcohol and food, all accord members operate the retailing of liquor in conjunction with a broader offer of food and other entertainment.

“Our barring process ensures patrons who cause problems or harm are eliminated from access to alcohol, both on and off premises, which has had an effect on making our town a safer place to be.

“On the other hand, instances of violence in the home and alcohol-related problems have continued to escalate.”

Mr Ryan said in a community where alcohol-related harms are potentially prevalent, there was no need to further exacerbate the situation.

“We note that the proposed site of the Woolworths-owned Dan Murphy’s store is a short distance from existing packaged liquor retail outlets,” he said.

“Anyone can predict where this will lead further price undercutting which will inevitably result in greater accessibility to alcohol in our community.

“The more readily available alcohol is, the more likely people are to drink it.

“Pre-loading is considered one of the industry’s big precursors to trouble as people drink rapid amounts of cheap alcohol in an unsupervised environment at home before heading out for a night on the town,” Mr Ryan said.

“The entire model of Dan Murphy’s is based around the heaviest discounting models and bulk purchase levels, both of which are detrimental to pre-loading going out of control.”

A spokesperson for Wellington Shire Council said a total of nine submissions to Amendment C79 and the combined planning permit had been received to date, including the letter from the Wellington Liquor Accord some for and some against the proposal.

“Each submission will be duly considered by council officers over the coming weeks prior to the submissions being reported to council,” the spokesperson said.

“Whilst the planning process is in the early stages, the public feedback period officially closed August 30.”

The Beaurepaires site is contained in the shire planning scheme’s Mixed Use Zone and under the proposal it would be consolidated with the rezoned residential block to allow redevelopment of the existing Beaurepaires building for use as the bottle shop.

There would be relocation of vehicle access points on York St and Cunninghame Sts, with truck loading and unloading areas to the east of the site, with trafficable access through the site to enable trucks to leave in a forward motion.

The application suggests advertising signage, branding and colour schemes would be typical of forms used across Australia.

The application to build the Dan Murphy’s bottle shop on the south-east corner of Cunninghame and York Sts, Sale was made by F R Perry and Associates on behalf of R and C Property Investments.