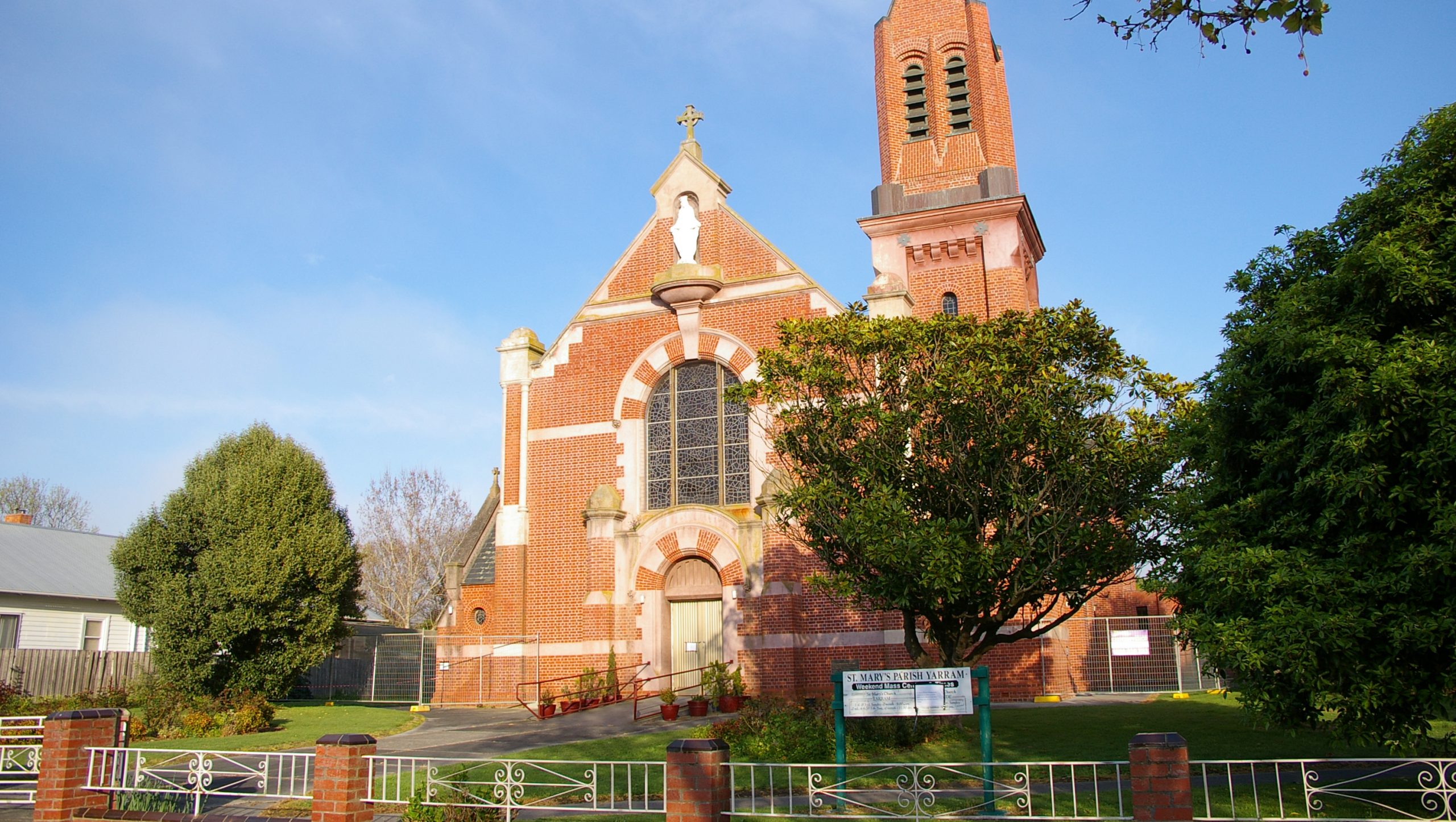 ST Mary’s Catholic Church in Yarram was, last Friday cordoned off, because of a building consultant’s report that stated it- couldn’t verify the building’s structural integrity.

He said that the professional building consultants who conducted the report didn’t look at the church’s support beams, refusing to go between the roof and the church’s ducted ceiling.

Father Kooloos said that while he trusted in the building’s structural soundness, he had a duty of care to act while it was still under question.

He said that, at a meeting in Warragul on Friday, the Bishop appointed the finance committee to look for long term solutions.

“By law we need to provide a safe environment for our parishioners,” Father Kooloos said.

The church was built in 1915 and substantially extended in 1963.