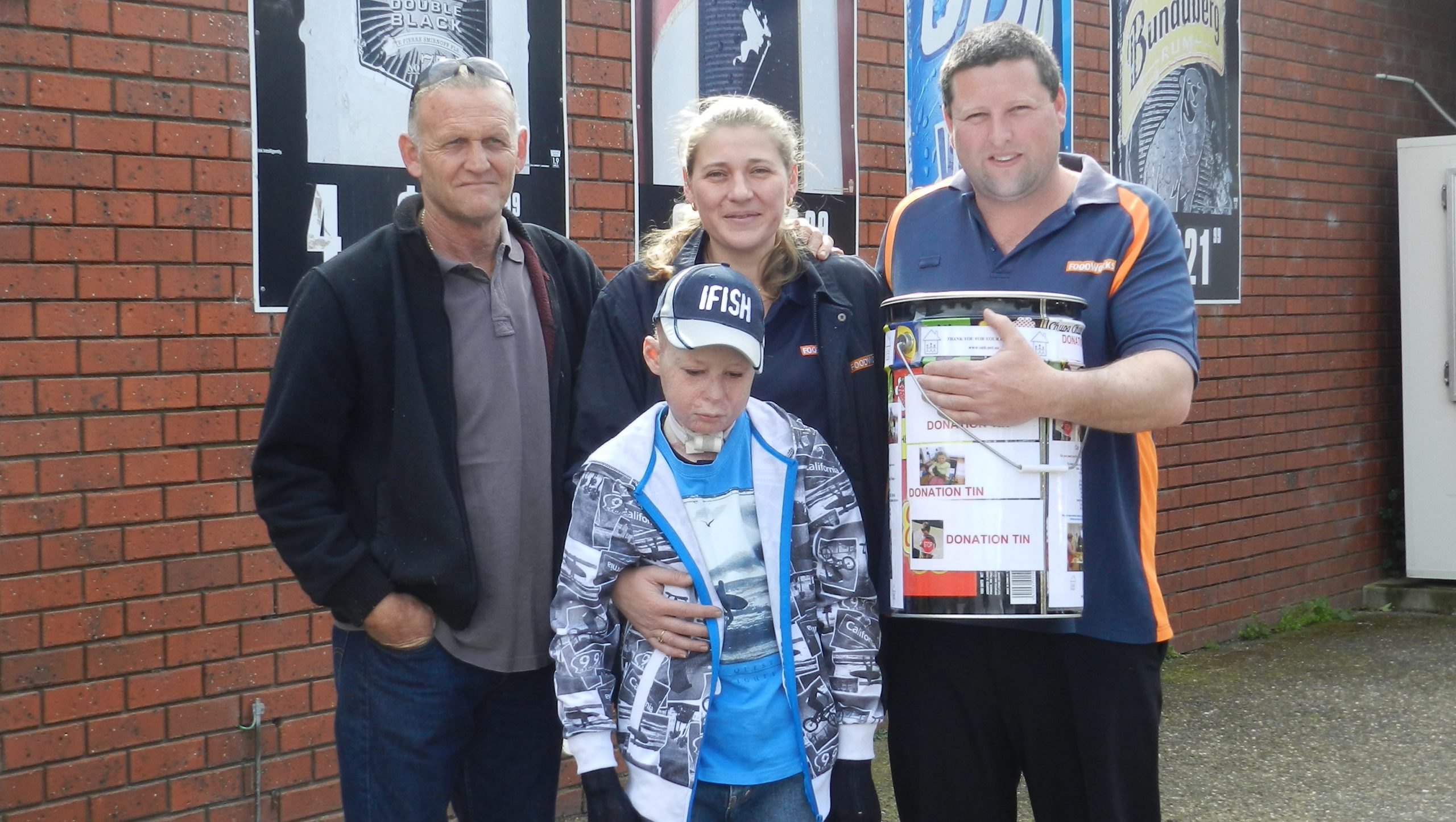 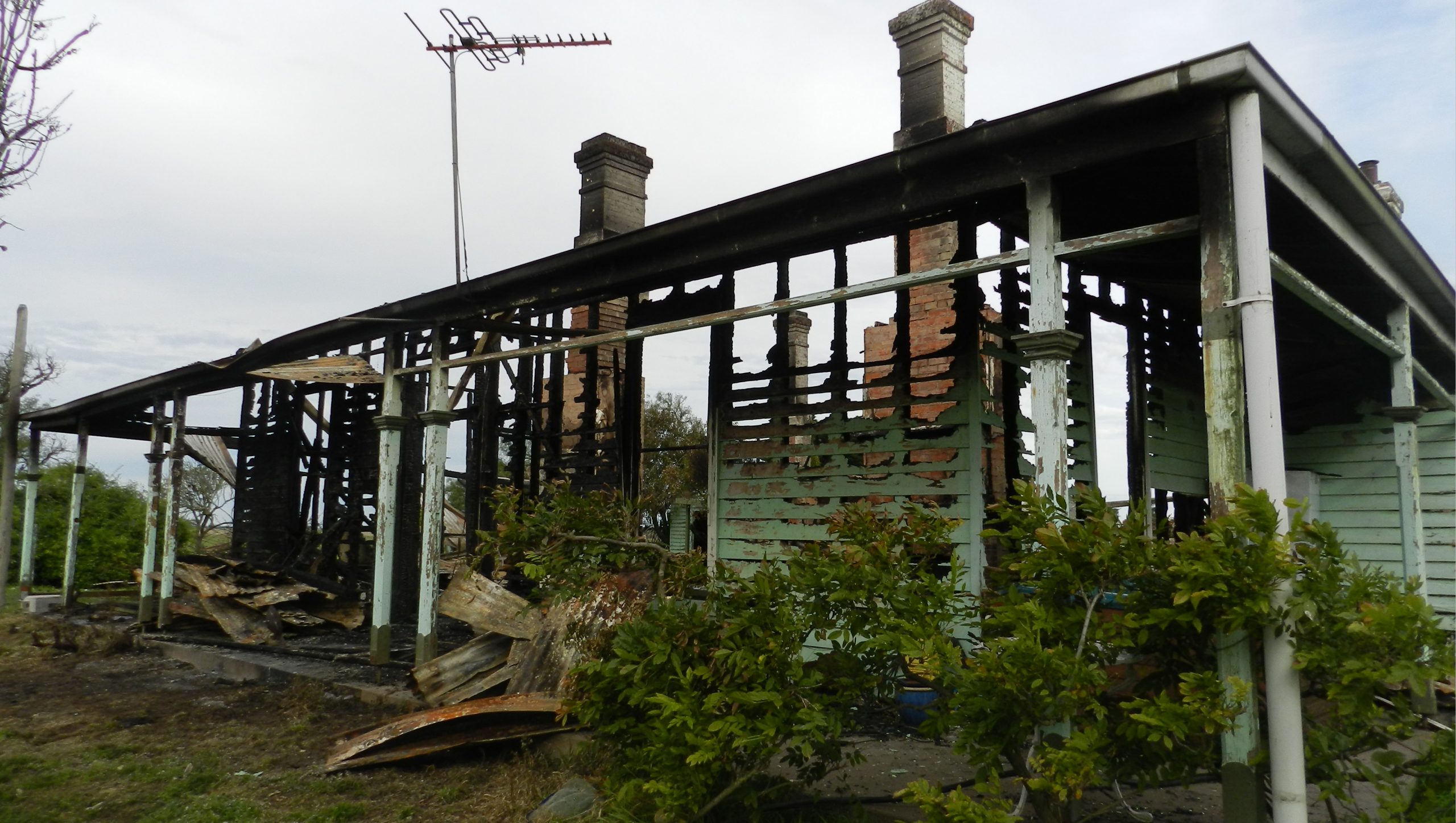 AN 11-year-old boy who received full thickness burns to 33 per cent of his body in a house fire at Airly four months ago has returned home.

Christopher Nuttall received burns to his head, neck, chest, back and hands during the fire on May 15.

The blaze was caused by a clothes dryer which burst into flames soon after the family had gone to bed.

Christopher’s mother Katrina, her partner Andrew Capper and Christopher’s 12-year-old sister Kaitlyn, made it outside after hearing a loud bang, before realising Christopher was not with them.

Andrew went back inside and brought Christopher out, also receiving burns to his head and hands, just before the home’s roof collapsed.

Christopher was rushed to Sale hospital before being flown to Melbourne’s Royal Children’s Hospital where he was placed into an induced coma, his mother remaining with him.

Christopher was in a shocking condition, the sickest child in the burns unit, and doctors were not confident he would live.

It was one day at a time for weeks as setbacks, especially those caused by problems with his burnt lungs, placed his life in jeopardy.

As doctors worked to get his lung problems under control, they began with performing the first of the many skin grafts to repair his young body.

And slowly, offering his family some hope, Christopher began to improve.

Christopher, thankfully, remembers little of being in intensive care.

“I remember bits of being in intensive care,” he said.

“I saw pictures of the house and of me in intensive care.”

Christopher is happy to be home and is settling back into school, but there is still a long road to recovery.

Katrina has lost count of the number of surgeries Christopher has endured already but estimates it is 20 to 22.

And there will be more to come as he grows.

Christopher said the graft sites on his back and arms often got quite itchy, Katrina adding this was caused by nerves regenerating.

His throat was also severely burnt and Christopher has undergone a tracheotomy.

Doctors hope to perform a full throat reconstruction in the next six to 12 months.

For now there are weekly trips backwards and forwards to Melbourne, which will later become fortnightly, then extend out as Christopher improves.

The Blues fan is eager to get back on the trampoline.

“Going on the trampoline and jumping is too much for me at the moment,” he said.

The fire also destroyed all the family’s belongings and the local community, shocked by the family’s plight, wanted to do something.

Soon after the fire, Katrina’s employers, Paul and Jim Feltis from Foodworks in Sale, launched an appeal.

Jim said in just weeks, more than $10,000 was raised and donations of household items, clothing and furniture flooded in.

﻿For more, including how you can help, read Friday’s Gippsland Times.