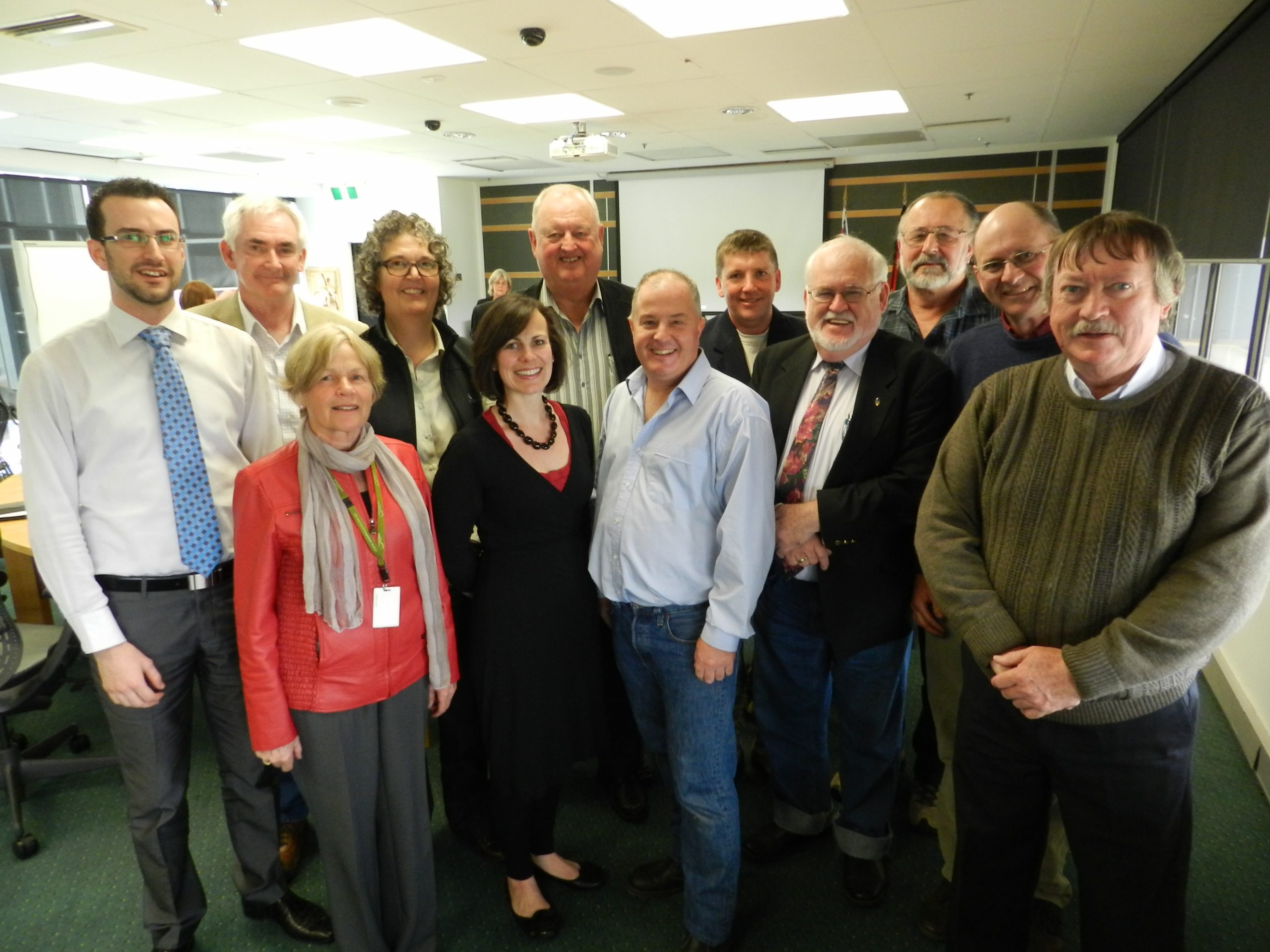 FOURTEEN nominations had been received for Wellington Shire Council, necessitating elections in October.

Nominations closed at noon Tuesday, with the random draw conducted by computer for the order of candidates on the ballot paper held after 2pm.

Seven of the current nine councillors re-nominated, with only Leo O’Brien and Beth Ripper not contesting for business and personal reasons.

All nine places on council, representing the entire shire, not individual wards, are up for election.

The election will be conducted by post with ballot packs mailed out from October 9.

Votes are due back to the returning officer by 6pm on Friday, October 26.

Election candidates – in order on the ballot paper: