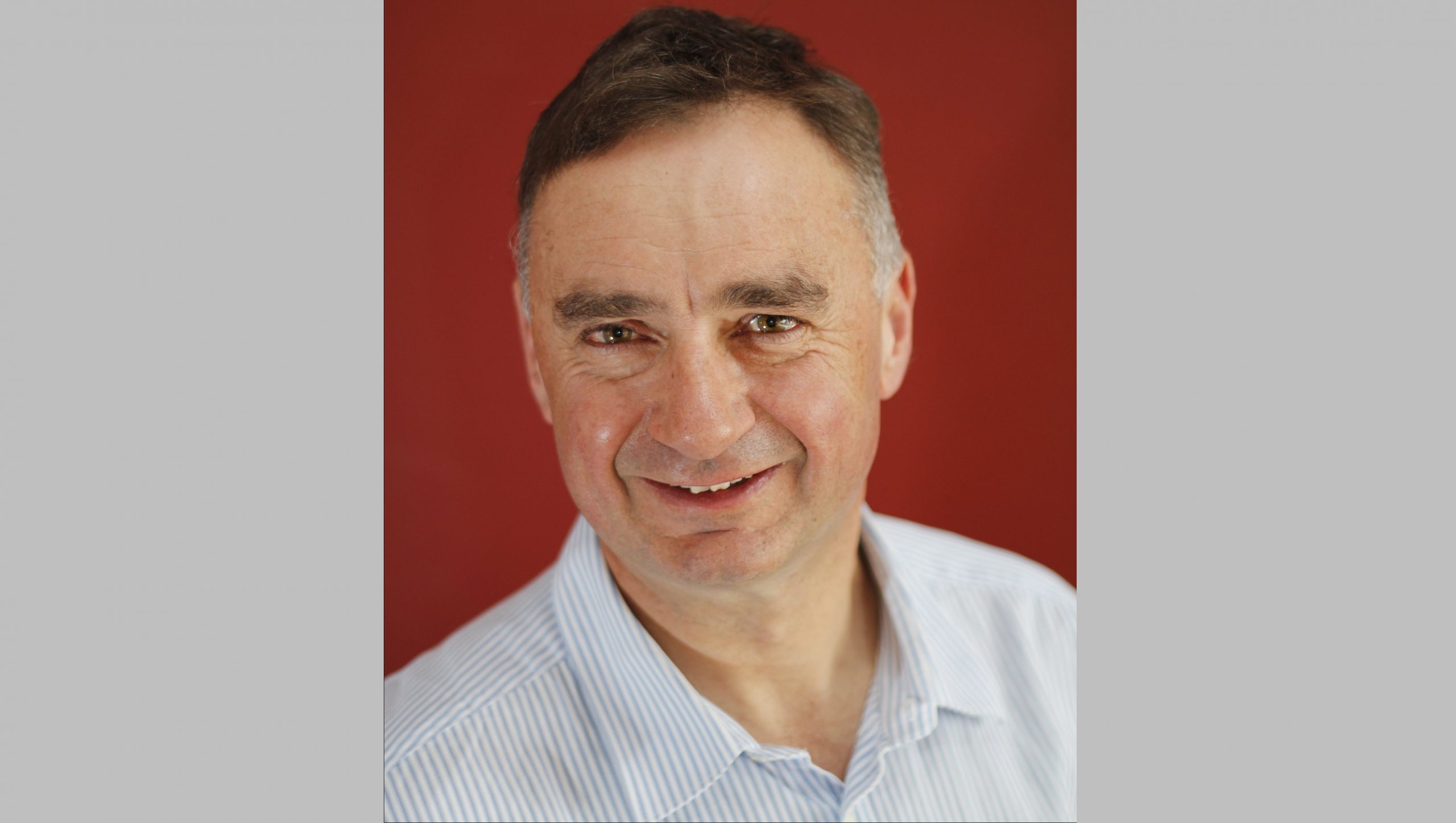 FORMER mayor Scott Rossetti is keen to continue his work representing the people of Wellington Shire.

First elected in 2008, Mr Rossetti believes the diverse range of skills he brought to council then has been substantially enhanced by his experiences on council in the last four years.

“I think my broad knowledge of business and issues has helped me serve the ratepayers of Wellington well.

“After terms as mayor in 2010 and deputy mayor in 2009, and a year as chair of the Gippsland Local Government Network (GLGN) an increased knowledge of local government has added to my skill set,” Mr Rossetti said.

“The experience has certainly helped me realise how much people in our community have to offer, if our representatives take the time to listen. I

“n my current role as a funeral director, I listen and act to meet people’s needs and hopefully I have been able to take that through to my council work.”

Mr Rossetti has had broad involvement in community activities since before his appointment to council in 2008. These included involvement in School boards, Bowls Clubs, Committee for Wellington and Rotary all of which he said have “kept me grounded in the needs of the community.”

He has more recently been appointed to the Board of Advance TAFE, formerly the East Gippsland TAFE.

“During my first term with Wellington Shire Council, working with other Gippsland councils on common goals has been one of the highlights, with trips to Melbourne, Canberra and across Victoria lobbying for issues important to our region such as the RAAF expansion (10,000 postcard campaign), carbon pricing and climate change adaption,” Mr Rossetti said.

“Building those relationships with other councils has been important because we can achieve a lot that will benefit each of our own shires as well as the Gippsland region.”

Mr Rossetti believes the range of skills and experience he continues to develop helps him understand the complexities of a large and diverse shire such as Wellington.