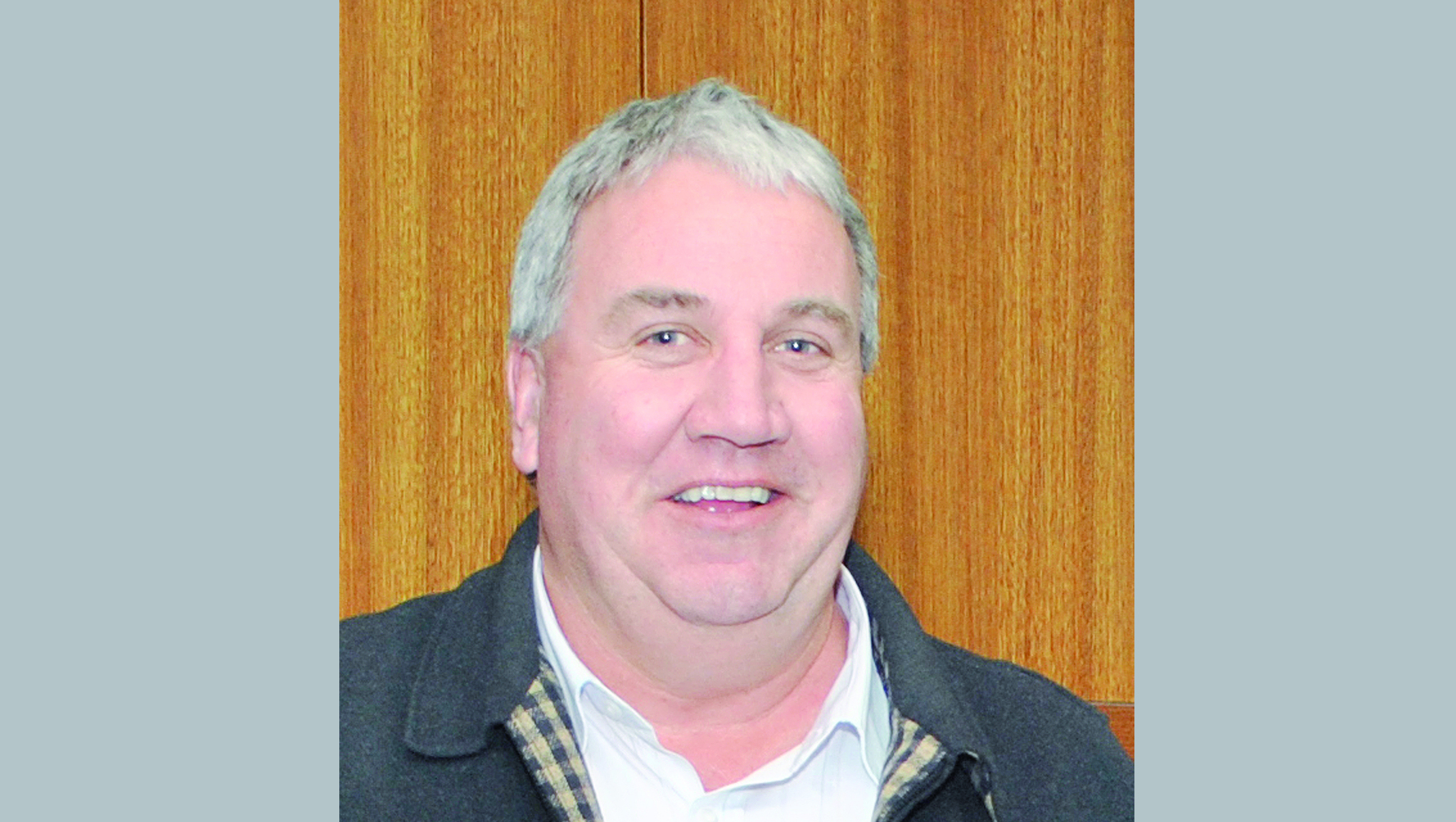 THE future of Wellington Shire is in good stead, according to outgoing councillor Leo O’Brien.

One of two councillors, along with Beth Ripper, not seeking re-election, Cr O’Brien attended his final council meeting as a councillor on Tuesday. He will be on leave when the final meeting of the current council takes place on October 16.

Cr O’Brien said he recommended members of the community look be involved on council and a make a contribution to the area.

“I know it doesn’t appear that way, as I’m only serving one term, but unfortunately I have a business that I have to run,” he said.

“I have thoroughly enjoyed my role on council, I would like to very much thank the councillors here. I think, compared to some of the horror stories I’ve heard of other councils in other areas, this council for the last four years has been full of respect for one another,” he said.

“Whilst we don’t agree on everything, which is a good democratic way to run a council, it has been full of respect.”

Based on the range of candidates for the coming election, Cr O’Brien said council should be in good hands during the next four years, alongside chief executive David Morcom.

“I’ve been very impressed with the list of candidates going forward. Don’t ask me who to vote for, because I can’t decide myself,” he said.