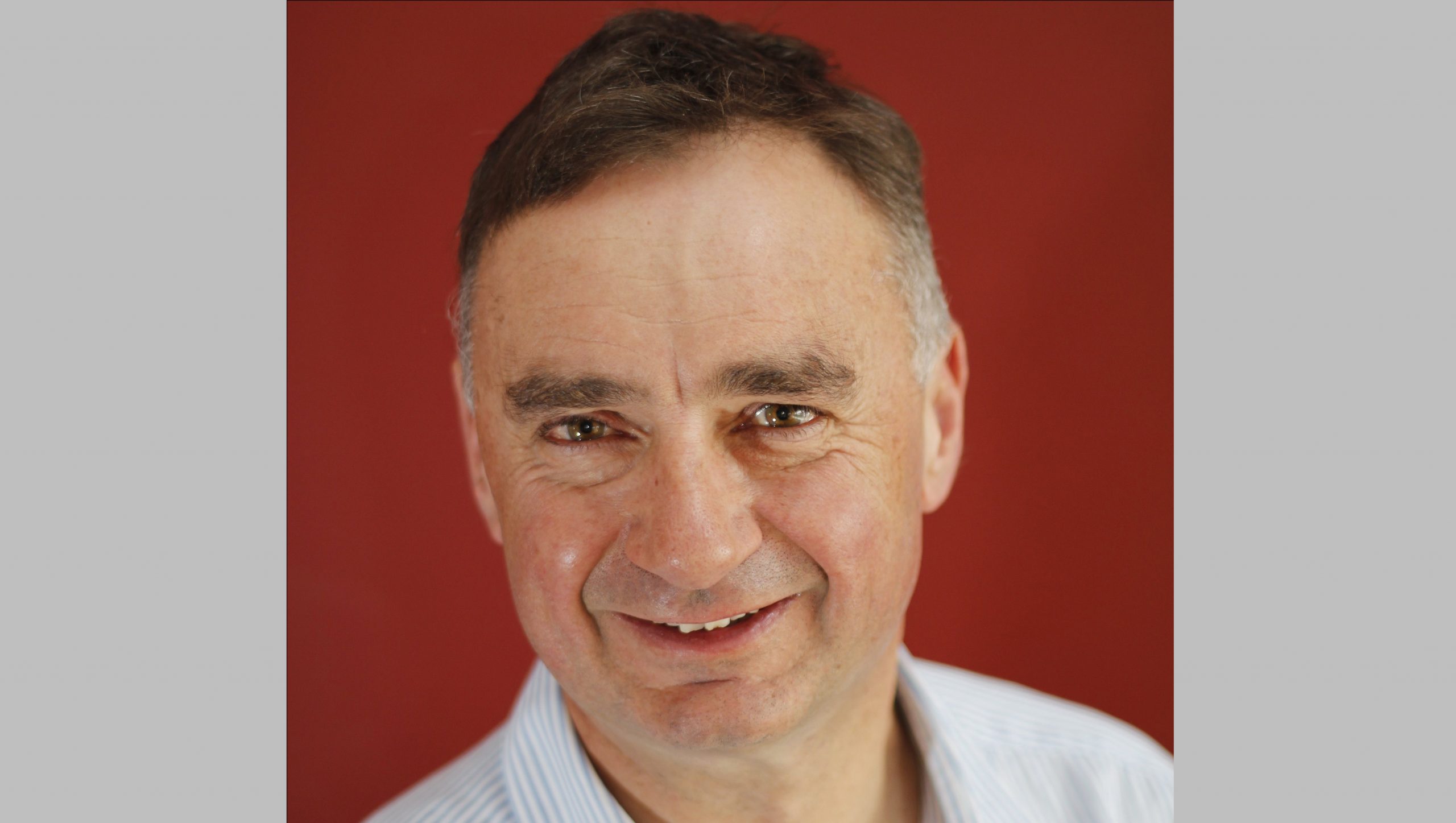 SCOTT Rossetti was last night elected mayor of Wellington Shire for the next 12 months.

Cr Rossetti was the only councillor nominated.

It will be Cr Rossetti’s second spell as mayor, having been elected to the position in 2009.

Before the vote, the nine councillors were also sworn in to begin a new four-year term.