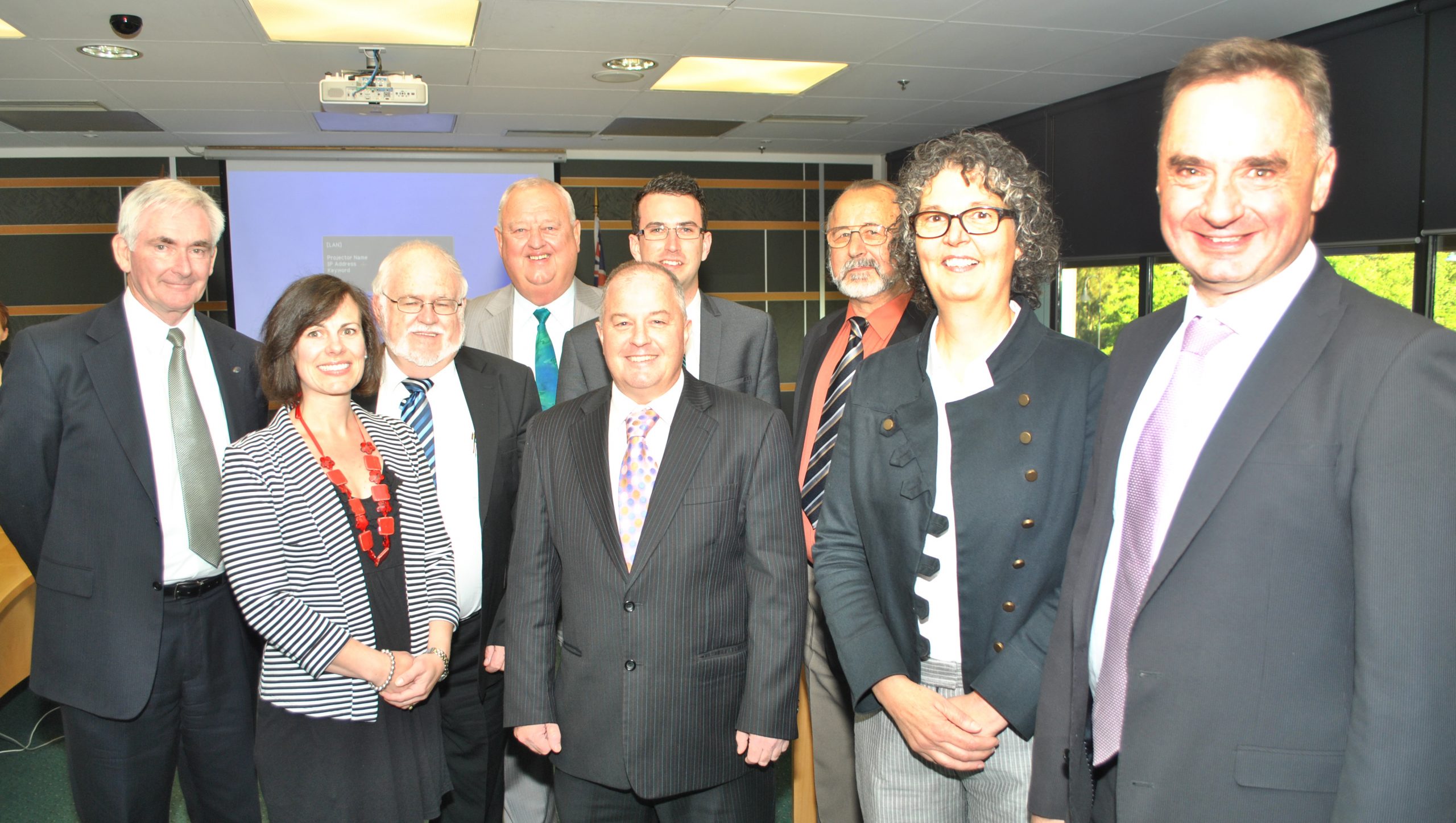 Elected unopposed as mayor for the next 12 months on Tuesday night, Cr Rossetti thanked his fellow councillors for placing their faith in him.

“I must say I’m a bit ‘Big Kev’ excited about this new council,” he said.

“We’ve got a lot of diversity in this room, from what I’ve seen so far with the way our councillors work together, I think we’re going to have a particularly good four years.

“There’s a lot of challenges we face in this council, not least of which the ($4.8 million) superannuation bill we recently received.

“But there’s some great opportunities we’ve got as well.”

The mayor also acknowledged the work of previous councils.

“The fact we’ve got a strong economic base to build from in this council is because of the good decisions made by the previous council,” he said.

“We need to remind ourselves that we are only custodians on the way through.

“I pay tribute, in particular, to the last council; they left the shire in good nick for us to take over.”

“I think it’s really important that we have people putting their hands up for election,” he said.

After debate about the need for a deputy mayor, a motion was passed with new councillor Carolyn Crossley elected deputy mayor, narrowly winning a vote against fellow newcomer John Duncan.

The vote of Cr Rossetti put Cr Crossley in front.

The vote followed debate about the need for a deputy mayor, with Cr Patrick McIvor saying having the position would give a councillor, particularly one of the five new councillors, experience in a leadership role.

Bob Wenger and Malcolm Hole, the only councillors to vote against having a deputy, said responsibility of a deputy mayor should be spread across eight councillors.

Both allowances passed by council were greater than what was initially recommended by council officers, but within the range of its category stated in State Government law.