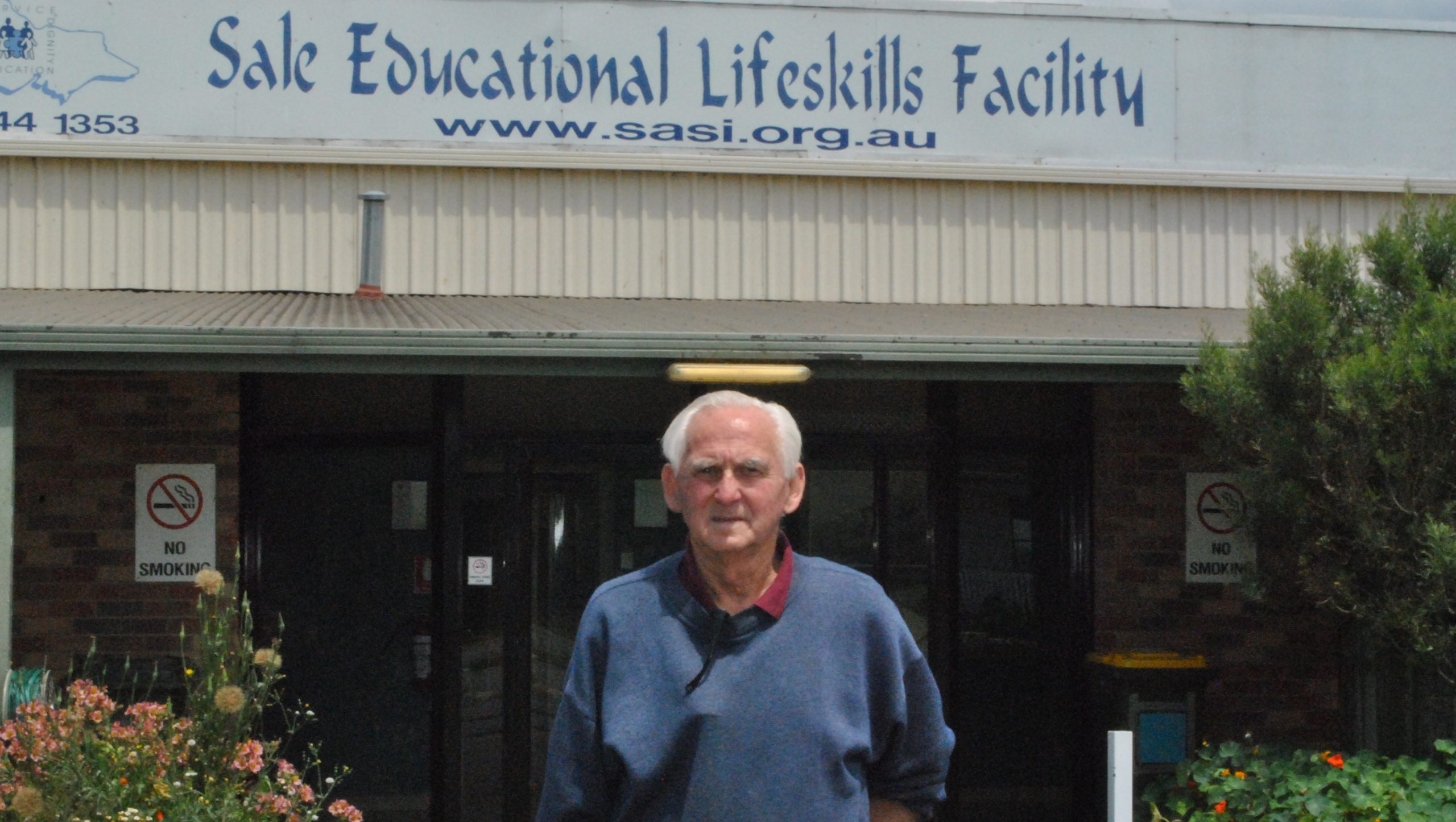 Mr Hill, whose nephew is a client at the facility, said Statewide Autistic Services had conducted a review into its services with a view to relocating the life skills facility into an upstairs property in Cunninghame St.

The organisation has confirmed the move to Cunninghame St, saying it had entered into a joint working arrangement with the George Gray Centre which would result in its clients moved there, but denied there would be accessibility issues, with clients able to utilise a lift.

Statewide Autistic Services chief executive Kath Ferry said clients would be moving in to the existing George Gray facility in January, with the existing site to be put on the market.

“The facility isn’t on the first floor but can be accessed by a lift; only one current SELF client uses a wheelchair.”

In its review, SASI cited location, building deficiencies and cost as reasons behind its considerations for relocation.

However Mr Hill refuted claims that the building had deficiencies, saying the current facility was suitable for clients and any move to an upstairs facility would mean accessibility issues for clients with wheelchairs.

“We had a building inspector come in and he said the current facility is suitable for clients,” he said.

“From a builder’s point of view, if a bit of money was spent to put carpet on a small area of floor and put in a false ceiling, that’s all that it needs.

“Spend a few dollars if it’s not pleasant on the eye; I’m sure local business would provide some discounted material, it wouldn’t take much.”

Mr Hill said he couldn’t understand how SASI could be losing money on the facility as it owned the current building.

“…. all they would be paying is rates and utilities such as electricity,” he said.

“I did some asking around and it would cost (SASI) $1400 or more a month in rent for the upstairs facility.

“They say it (the current facility) is too far out of the way, too isolated, but it would take you 10 minutes to walk into town.”

Mr Hill said clients would also miss out on activities such as woodwork, mini golf and tending to the vegetable garden if the life skills facility was to move.

He said it would also lose space to store lawn mowers, which were used to generate more income for clients.

“We have 11 properties that we do over a fortnight period and it’s a bit of extra pocket money for them, but they don’t see it like that,” Mr Hill said.

“(In) our woodwork area, clients have made tables that they have taken home or sold; clients made mini horse sculptures which are used as table numbers at the restaurant out at the racecourse.

“We were going to do something similar for the greyhounds, but we can’t do that now.”

Mr Hill said clients had already become upset that they would miss out on activities.

“What are they supposed to do if they want to enjoy some time in the sun?

“Now they will just have four walls to look at.”

Ms Ferry said the move to a new building would trigger a reassessment of SELF clients, to be undertaken by the Department of Human Services.

“With that, new options for program activities and placements will be considered for all clients,” she said.

“All current activities could be offered in a community facility if clients wish to continue taking part in these.”