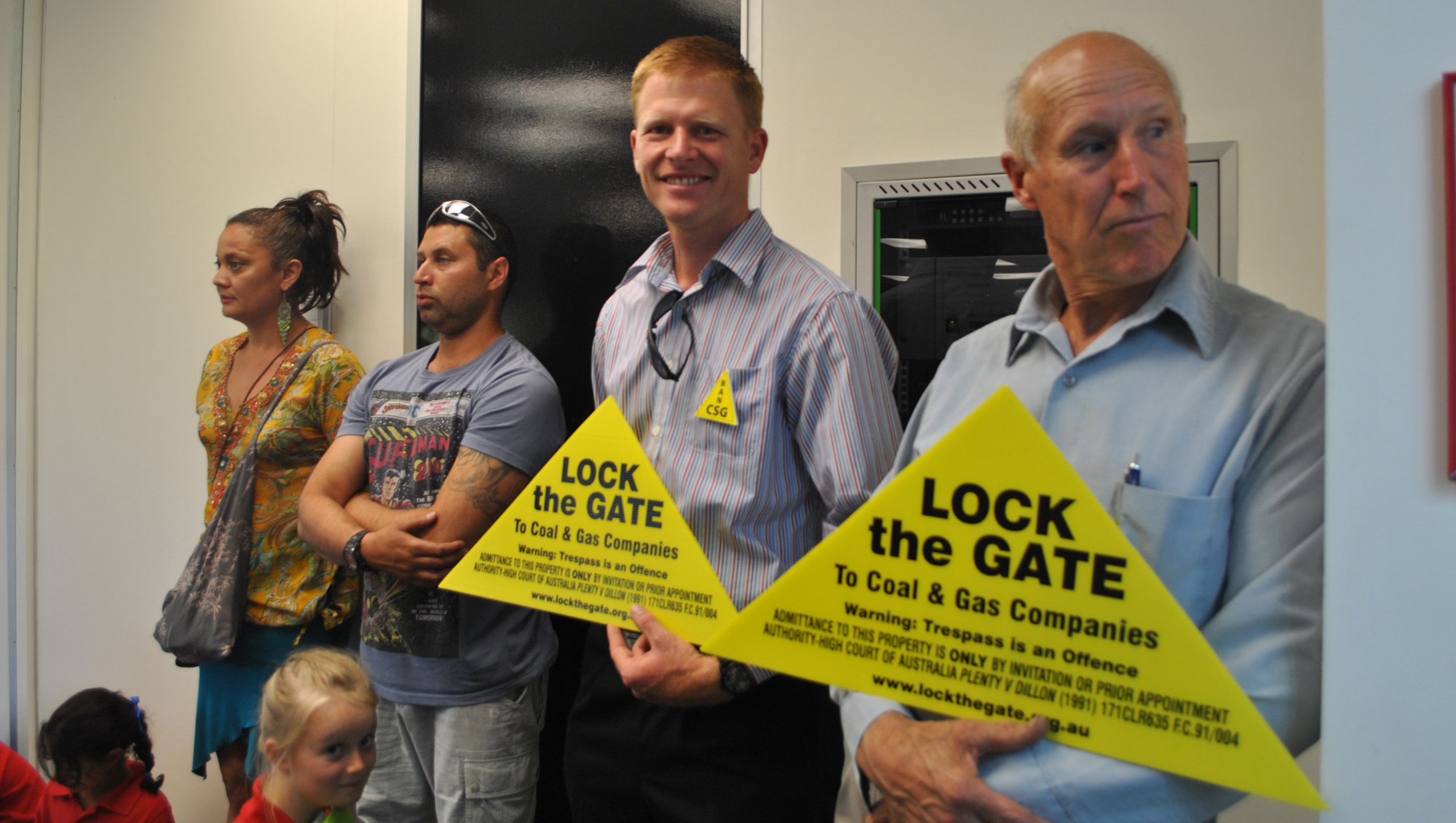 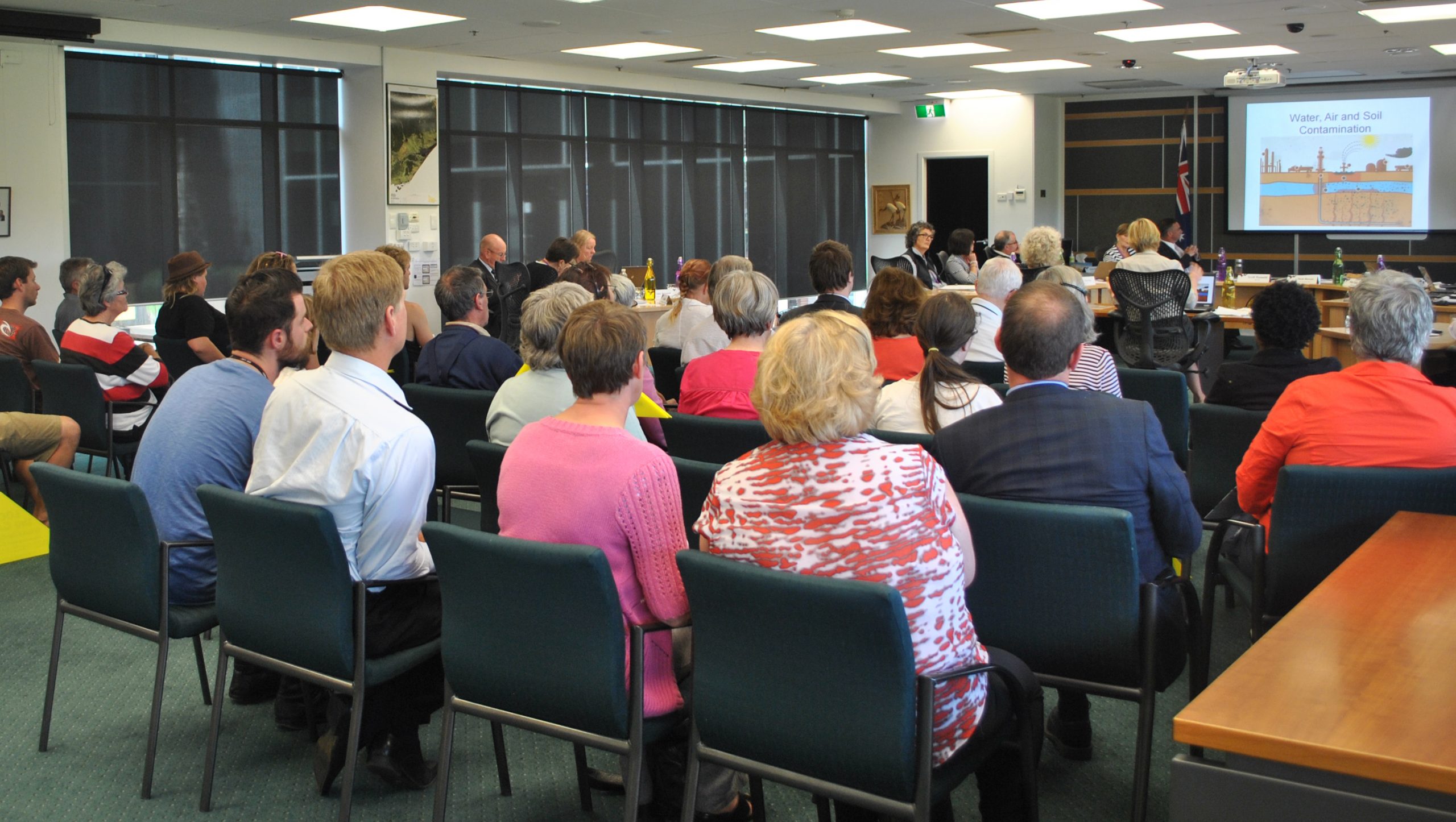 ESSO’S exploration for coal seam gas is unlikely to involve the controversial process known as fracking.

But concerns remain about potential impacts on the health of residents.

Wellington Shire councillors received information about coal seam gas activities in the shire during briefings on Tuesday from ExxonMobil and Doctors for the Environment representatives, attracting bigger than normal numbers in the public gallery.

ExxonMobil, through Esso, is in the early stages of exploring for coal seam gas (CSG) in a 4000 square kilometre area along the Gippsland coast, most of it in Wellington shire, with Ignite Energy.

ExxonMobil public and government affairs manager Chris Welberry said the moratorium on fracking would not impact the exploration.

The State Government placed a moratorium on approving hydraulic fracturing, known as fracking, in April until a national approach is developed.

“The government’s moratorium is on fracking, which is a technique that is used in some parts of the world to release the gas. It’s unlikely that technique will be needed in Gippsland, but we don’t know that for a fact,” Mr Welberry said.

“It certainly won’t be used in exploration at any stage, so the moratorium doesn’t have an impact on us.”

Mr Welberry said it was yet to be proven whether the amount of gas underground was commercially viable.

“We don’t even know if there’s gas in the coal,” he said.

“The first step in that project is going to be to drill some core holes for samples over the next 12 months to understand whether there is gas in the coal. From that point on, we’d need to do further assessment to see if it’s viable.”

Mr Welberry said coal seams were generally 600 to 1200 metres below the surface.

“Coal seams do not have any connection to the aquifers, if there is a connection, we can’t produce any gas out of the coal seam,” he said.

“That has been demonstrated to be done very successfully around the world. We can do that and contain the gas so there is no leakage.

“If we need to drill through the aquifer, we will be, as we do off-shore, casing the well with steel and cement to ensure there is no connection between the two. The steel and cement that is used is more impermeable than the rock it replaced.”

Before proceeding with extraction, Esso would need to demonstrate to government regulators it can do it safely.

Forty-five minutes after the ExxonMobil presentation, local doctors Rowena Knoesen and Jo McCubbin, members of Doctors for the Environment, provided a stark warning about the possible impact of unconventional mining, including CSG.

Dr Knoesen returned to the area after living in Lismore, New South Wales, the centre of much debate about CSG mining.

She said there was a risk of contamination of drinking water, particularly in the aquifer, pollutants being released into the air, contamination of water, air and soil, and the loss of agriculture.

Dr Knoesen said in northern New South Wales and southern Queensland, where CSG exploration and mining had begun, people had reported symptoms including headaches and eye and skin irritations, comparable to areas of the United States near similar gas fields.

“There is no evidence that these are a result of coal seam gas mining, but they prove the need for further investigation,” she said.

On the other side of the scale, Dr Knoesen said some chemicals used in unconvential mining had caused birth defects, heart issues and tumours.

“We don’t have enough information yet to allow for this kind of mining to go on in our area.”

Dr Knoesen disagreed with ExxonMobil’s downplaying of the risk of contamination of the aquifer, even if wells were coated in steel and cement.

She said companies needed to prove the safety of their activities before being allowed to go ahead.

“Once you penetrate that natural geological system, there’s a risk for contamination,” she said.