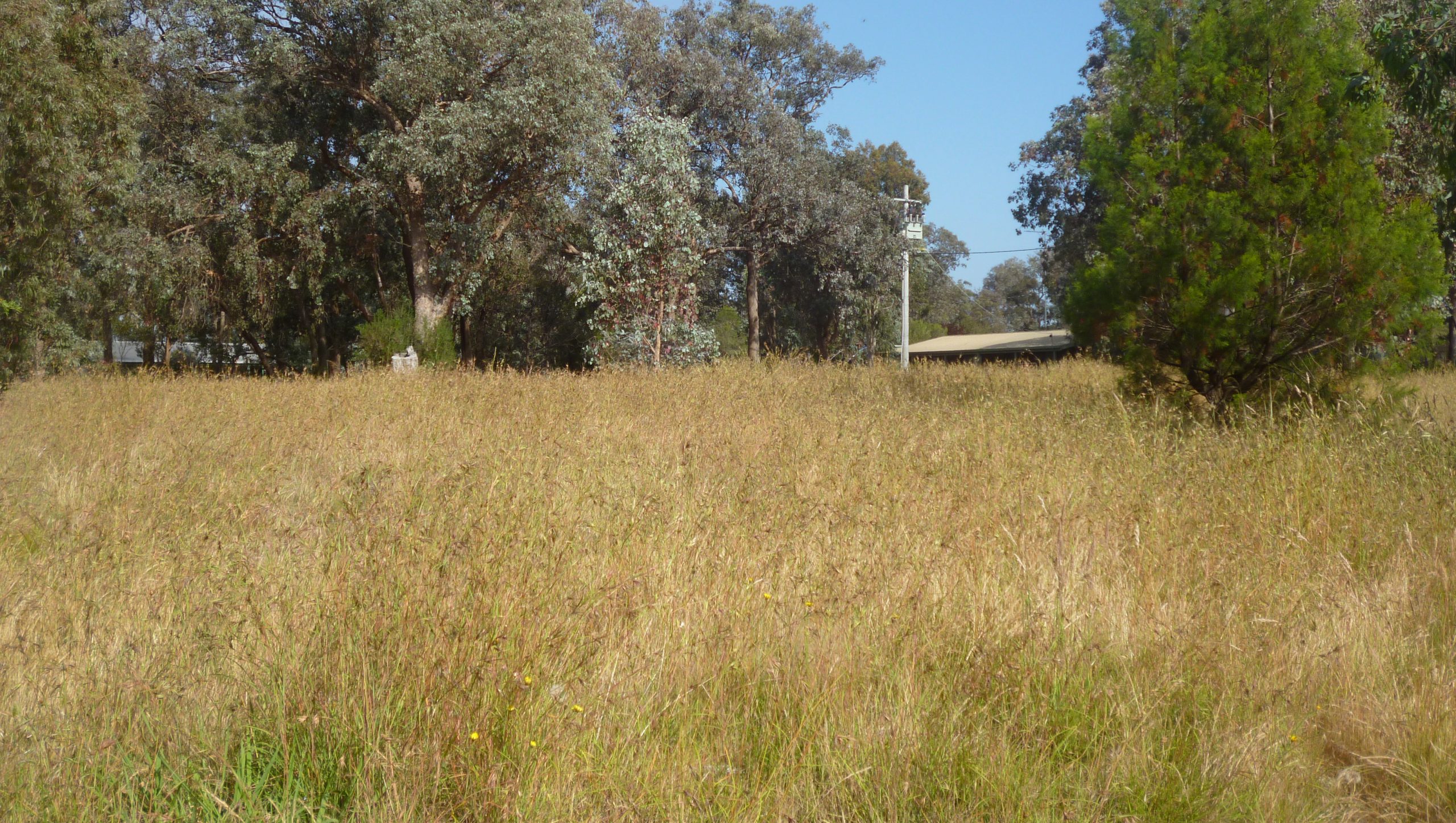 COONGULLA residents say Wellington Shire Council should heed its own advice, and mow dangerously long grass on its reserves.

However despite their pleas, council has decided to wait another two weeks before making a decision.

More than 90 residents have petitioned Wellington Shire Council to act urgently and mow long grass on council-owned properties in and around Coongulla.

“With the fire season upon us for the 2012-2013 season, it is imperative that these parcels of land as shown on the attached maps are mowed prior to the Christmas season,” the petition stated.

A concerned Coongulla resident, who wished to remain anonymous, said with council active in sending out notices to private landholders to clean up their land, the Coongulla community expected it to set the example.

“The shire should be in-step with that,” she said.

“We have a lot of weekenders who are very conscious of the need to prepare; a lot of people came up (Melbourne) Cup Day weekend and prepared.

“I know the shire is struggling with grass growth this season, but a lot of people walk through the reserve to the lake where there is green waste and the other issue is snakes.

“Shire processes mean you need to send a request form for them to come out, but it should just be done; the community has an expectation of shires.”

The concerned resident said with locals unable to slash the council-owned land themselves, there was a feeling of helplessness in the community.

Under normal council procedures the petition would be accepted and then lay on the table for a month before it was dealt with. However given the urgency of the issue, council agreed to accept the petition and vote on it at its next meeting on December 18.

Councillor Caroline Crossley proposed council accept the petition, her motion receiving no opposition from other councillors.

“The small rural communities are very concerned about this particular season about the amount of regenerated growth, waist high,” she said.

“I know there is a great difficulty for the officers and teams to get around to all these places, but it does make them (the communities) nervous when they are told by the CFA what the season is going to be like, when you have to prepare early.

“They are feeling very vulnerable when the council land (is overgrown).”