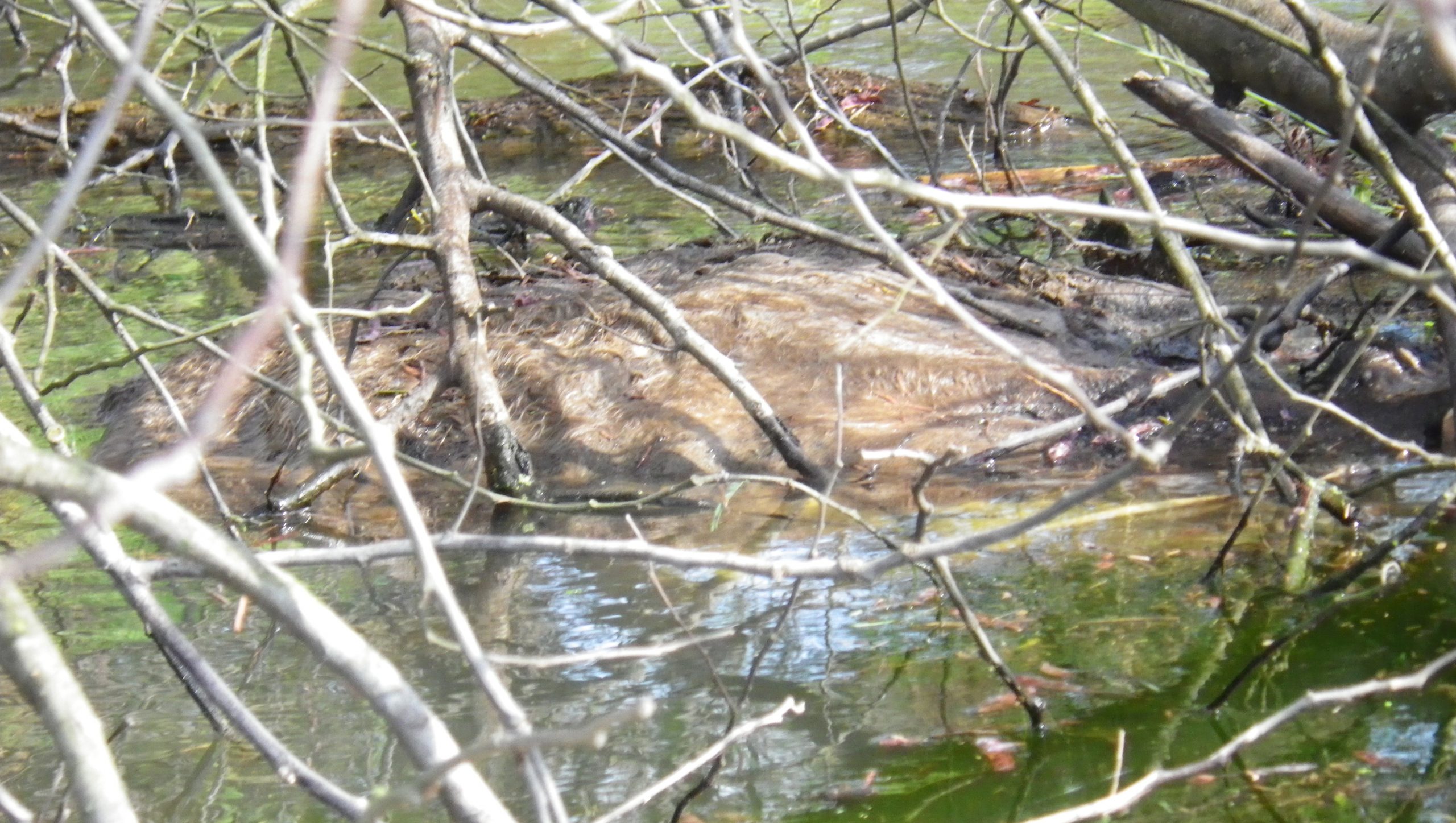 THE West Gippsland Catchment Management Authority and the Environmental Protection Authority have been alerted about the presence of a dead and decomposing cow in the Macalister River upstream of Maffra’s town water supply.

Gippsland Water has alerted the authorities and is seeking to establish the carcass’ exact location and the options for having it removed as quickly as possible after the Gippsland Times had reported the carcass was still there Saturday afternoon despite Gippsland Water being advised last Tuesday, December 11.

A regular kayak paddler on the Macalister River, who spoke to the Gippsland Times on condition of anonymity, noticed a horrible stench about two weeks ago and early last week found the source of the stench, a floating dead cow caught in the branches of a fallen wattle tree.

“I phoned Gippsland Water last Tuesday morning to report the contamination of the town’s water supply but basically got told it was a Southern Rural Water problem,” the resident said.

After some discussion the Gippsland Water staff member agreed that they would contact SRW to get the rotting carcass removed. However the carcass was still in the river on Saturday.

“We are boiling our drinking water and I would suggest other Maffra residents do the same until the dead animal is removed from our town water supply,” he said.

“Water quality in the Macalister River is highly variable, and is particularly influenced by seasonal events in the catchment,” the statement said.

“Gippsland Water’s Maffra Water Treatment Plant is designed to treat the highly variable water from the Macalister River to a standard that complies with the Australian Drinking Water Guidelines and the Victorian Safe Drinking Water Act.

“This is achieved through the continuous monitoring of a wide number of critical control points, and is operated by highly trained staff used to dealing with the variable raw water supply at Maffra.”

In a subsequent statement issued Monday night, Gippsland Water said it had investigated the matter further and has acknowledged it received a call last week regarding the dead carcass and that Southern Rural Water was not responsible for the Macalister River.

“We acknowledge this was inaccurate advice and apologise to Southern Rural Water for the inconvenience and concern this may have caused,” the statement said.

“Gippsland Water has contacted West Gippsland Catchment Management Authority and the EPA to advise of the carcass and is currently seeking to establish it exact location and the options for having it removed as quickly as possible.”

Gippsland Water reiterated the presence of the carcass, while unpleasant, did not pose a risk to drinking water quality as the water off take from the river was treated at the Maffra treatment plant.