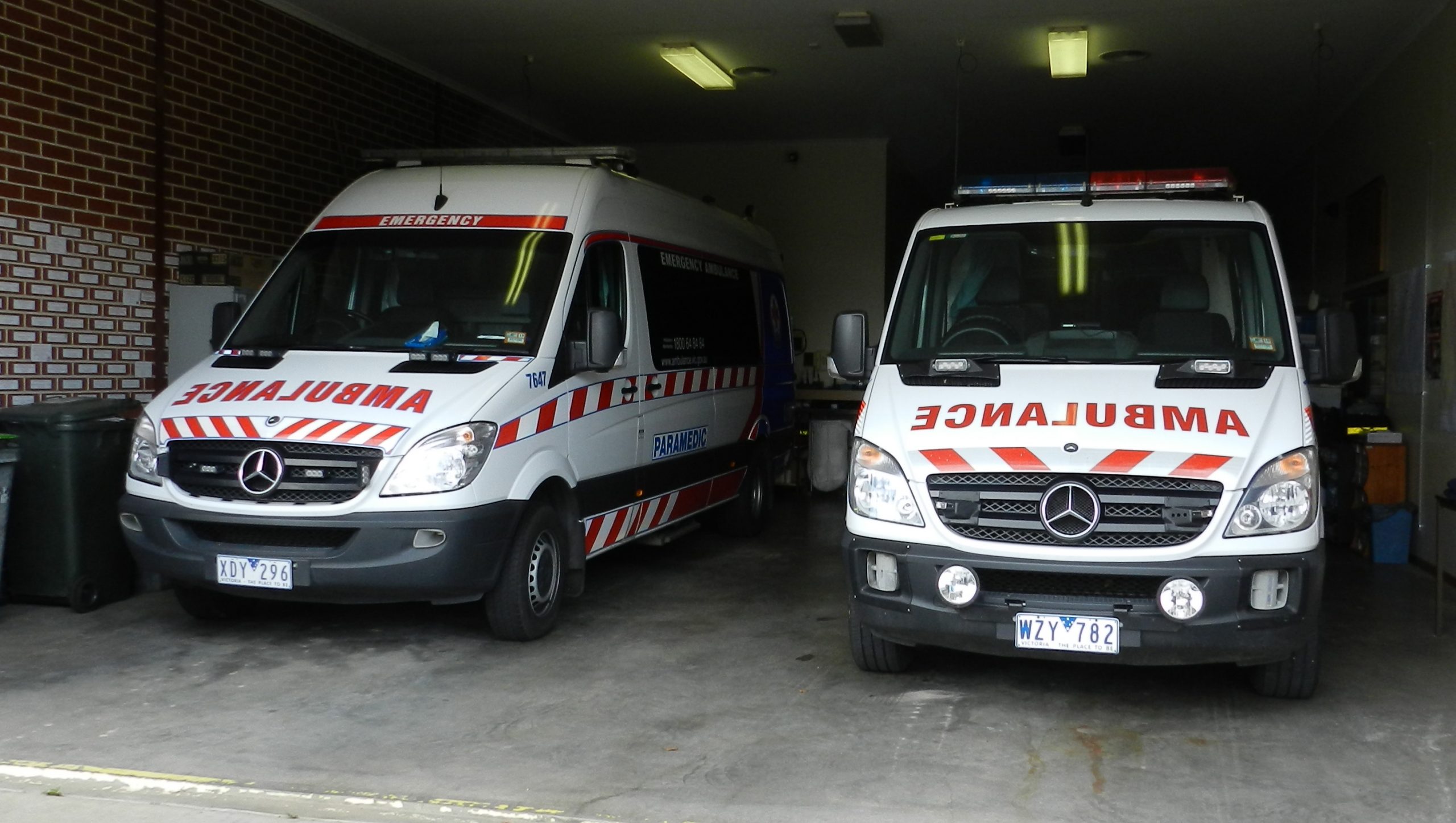 SALE and Maffra were without paramedic crews last weekend.

A local paramedic, who wishes to remain anonymous, claims crews from Sale and Maffra were sent to cover staff shortages at Loch Sport and Lakes Entrance on Sunday, leaving Wellington in the care of on-call Ambulance Community Officers situated in Heyfield.

The source said serious medical emergencies, such as strokes, heart attacks, major trauma, children with severe breathing difficulties or unconscious patients, required the medical attention that could only be supplied by qualified paramedics.

An Ambulance Employees Association spokesman said the transfer of personnel out of the Wellington area to cover, primarily, sick leave absences in other regional centres was an ongoing issue.

He expressed concerns Ambulance Victoria was not providing an appropriate level of paramedic service in the region by not filling vacant paramedic shifts.

Even as he was speaking, a team of paramedics from Maffra was sent to cover staff shortages at Bairnsdale, Tuesday morning, leaving the area in the hands of ACOs, as Sale paramedics were too busy to respond.

An Ambulance Victoria spokesman said services had only received a one per cent drop in shifts, blaming the shortage on Christmas.

However both the whistle blower and the AEA spokesman expressed concerns with the services’ ability to respond to emergencies over the holiday period, one of the busiest times of year for emergency services as tourists flocked to the region.

They alluded to possible industrial action from paramedics as the reason for the staff shortage allegations.

The AEA spokesman said ambulance staff planned industrial action in the new year, but said staffing shortages were one of the reasons why such action was necessary.

He said things had become worse under the current government, which was elected on its promise to improve ambulance services.

In its official response Ambulance Victoria’s Gippsland regional manager Mick Stephenson said “That Sunday was a very busy day for our paramedics.”

“We try and ensure paramedics are rostered to each shift but they sometimes get sick or have family emergencies like anyone else,” he said.

“We explore all options to fill vacancies including offering overtime, however that is not always possible.”

Mr Stephenson said in the past year Ambulance Victoria rostered about 98,550 paramedic shifts to service the rural communities of Victoria and managed to fill about 99 per cent of those shifts.

“In the past 12 months we have increased resources in the Gippsland area so that there are now 242 equivalent full time officers in Gippsland, which is 38 more than a year ago,” he said.

“The bulk of the extra staff has been channelled toward South Gippsland, with the addition of 28 equivalent full time officers,” he added.

“The Gippsland region also has the support of ACOs who receive regular training and play an integral role in Ambulance Victoria’s emergency response,” Mr Stephenson said.

“Ambulance Victoria is continuing to increase the number of paramedics and services that we are providing throughout Victoria as part of a $151 million state government commitment.”