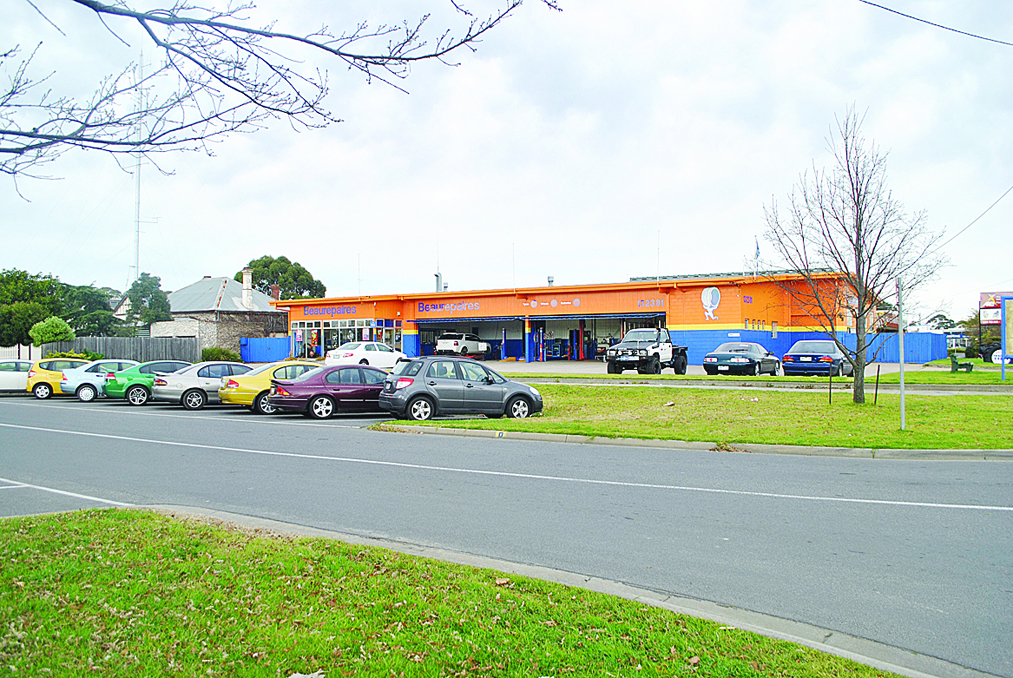 A PLANNING application, which would lead to the establishment of a Dan Murphy’s liquor store in Sale, will head to an independent panel.

A planning application has been submitted to Wellington Shire Council to change residential land on Cunninghame St to a mixed use zone and develop that and the neighbouring land on the corner of Cunninghame and York Sts, currently occupied by a tyre business, for use as a bottle shop.

Upgraded car parking and landscaping would take up much of the site.

Council received nine submissions for the planning application, seven of them against it.

A number of issues were raised in opposing submissions, such as Sale having sufficient liquor outlets and worries about increased traffic at an already busy intersection, which is also surrounded by two fast food outlets and a hotel.

According to council, Ambulance Victoria has not raised such concerns.

Concerns about the social impact of a large-scale liquor outlet, such as pollution, vandalism, drink driving and the store undercutting the prices of other retailers, are outside the scope of the application.

Members of the Wellington Liquor Accord, made up of proprietors of licensed premises, have opposed the Dan Murphy’s development, saying it could contribute to alcohol-fuelled violence and anti-social behaviour in the town.

There are three licensed premises within 100 metres of the site, and 36, as well as five bottle shops, within 500 metres.

Councillor Peter Cleary said the public would be given the chance to speak about the development to the panel.

“There is an element of sensitivity in this,” he said.

“By considering the written submissions and referring it to an independent panel, we’re giving everyone the opportunity to have their say.”