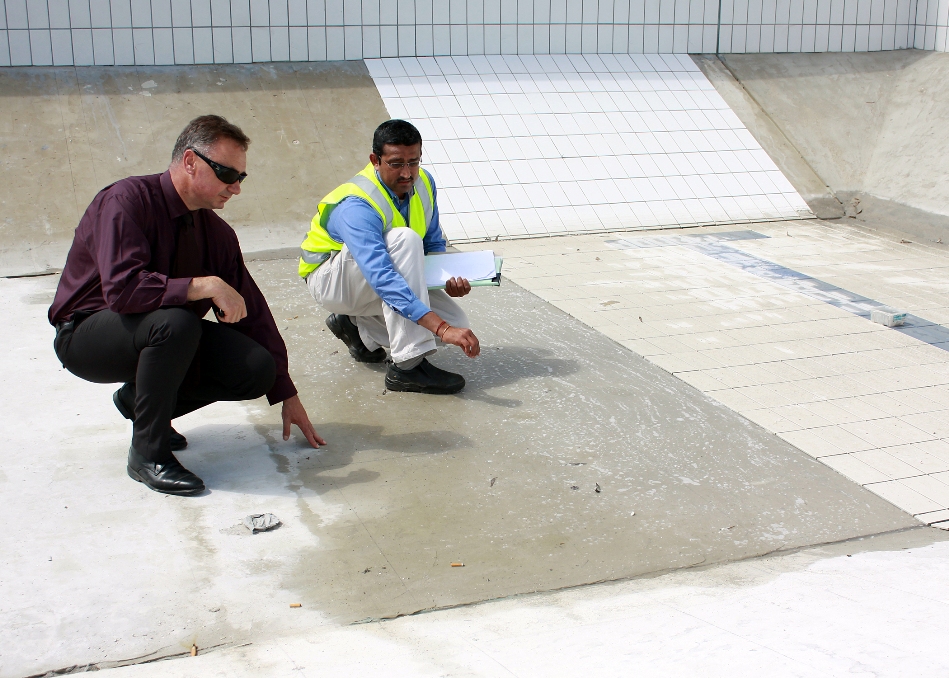 Frustrated Heyfield residents can cool off now renovation and maintenance works to the council’s Mary St pool have been completed.

The pool opened Sunday, December 23, a month later than scheduled.

According to Wellington Shire representatives, the delays were caused by complications of wet November weather and were entirely out of their hands.

They said rain made it impossible for workers to lay tiles as part of the pool’s resurfacing, as water pooled at the bottom.

Both pools the 34 metre main pool and 12 metre children’s play pool were affected.

During the delays council attempted to placate locals by issuing family pool passes to the shire’s other pools.

With updated infrastructure and improved disabled access, council hopes the Heyfield pool will see residents through 2013 and many summers to come.