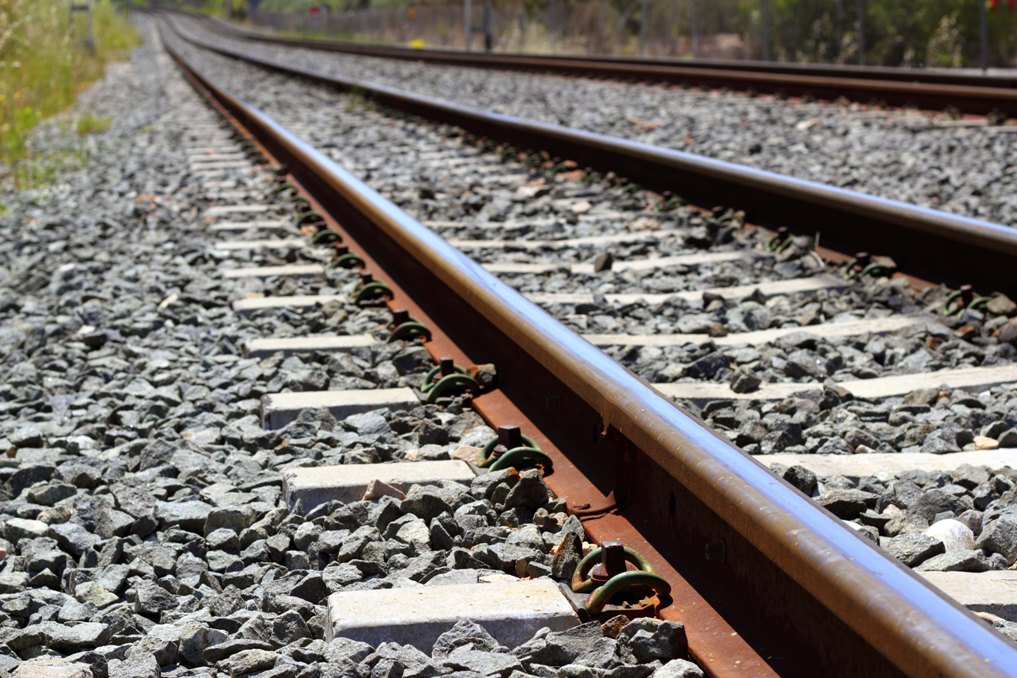 V/LINE has launched a campaign to reduce the number of livestock being struck and killed by trains, with 127 animals struck last year.

During the 2012 calendar year 127 animals, including cattle, sheep, goats and dogs, were killed after wandering onto railway reserves and tracks.

The 2012 figure represents a 48 per cent increase on the previous year when 86 animals were struck.

Bairnsdale was a common area for livestock hits, with seven sheep struck by trains.

V/Line acting chief executive Ross Pedley said while little could be done to reduce the number of kangaroo hits, neighbouring land owners and farmers had a significant role to play in ensuring their livestock did not wander into railway reserves.

“We are writing to landowners in areas where trains have previously hit livestock and distributing brochures outlining their responsibilities,” he said.

“We understand the need for farmers to be able to move their stock across railway tracks.

“We ask for farmers to plan ahead, and give us a call to check there will be no trains in the area.”

Depending on the size and type of animal struck, trains were often damaged and removed from service so repairs could be completed, inconveniencing passengers and costing taxpayer money.

Mr Pedley said previous campaigns had significantly decreased the number of cattle struck by trains on the Warrnambool line.

Brochures can be downloaded at www.vline.com.au