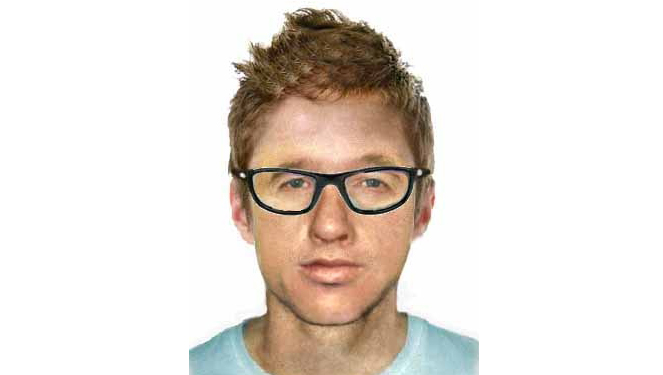 THE actions of a six-year-old girl saved her younger brother from a would-be kidnapper at Port Welshpool last week.

Investigators have been told a four-year-old boy was playing in the driveway of a house on Townsend St last Wednesday when a white van pulled up about 9pm.

The driver, a man aged about 50, got out of the van and approached the boy, attempting to grab him.

The victim’s six-year-old sister intervened, telling the man to let the boy go.

The children then ran inside and the man got back into the van and drove away.

Neither child was injured during the incident.

Detectives from the Bass Coast Crime Investigation Unit are investigating the report and would like to speak to anyone who may have witnessed the incident or any suspicious activity in the area around that time.

Investigators have released a FACE image of the man they wish to speak to.

He is described as Caucasian with a medium height and build and a small amount of hair above his upper lip.

He was wearing a blue top with brown pants.

Police are also searching for an older model, white Mitsubishi van with a red badge on the front.

Investigators have also released an image of a van similar to the one they are searching for.