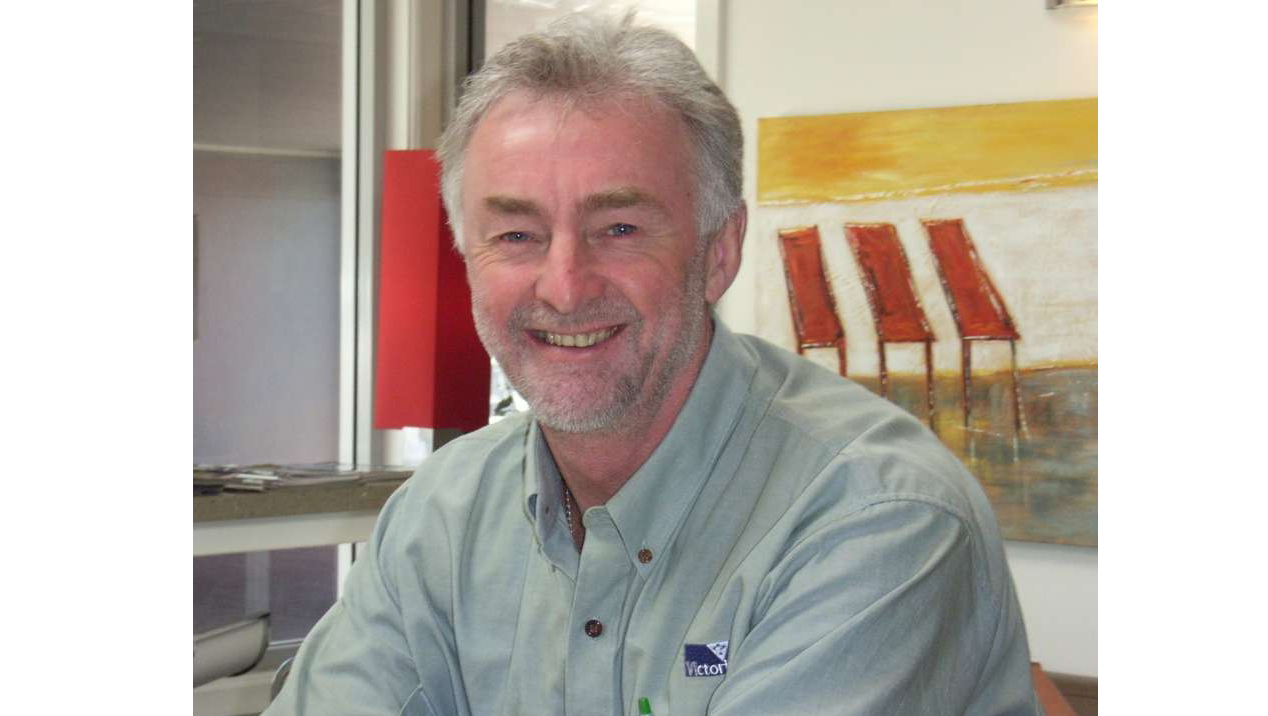 THE family of Peter Cramer, who died in Tasmania on the weekend, has remembered the Tyers firefighter as “a tremendous husband, father, brother and mate”.

Mr Cramer, 61, died on Sunday during back-burning operations in Tasmania.

The Department of Sustainability and Environment firefighter was part of the Victorian contingent of firefighters sent to assist with the Tasmanian bushfires.

In a statement released by the Department of Sustainability and Environment on its behalf, the family of Mr Cramer thanked the community for its support since he died.

The cause of death has yet to be determined.

Statement from the family of Peter Cramer:

“Peter was a tremendous husband, father, brother and mate.

“It is openly acknowledged that he was well respected within his workplace and by those who knew him. We knew that firefighters were his second family.

“Peter truly believed his work made a difference to the community. He was a truly dedicated firefighter.

“Peter was born in Springvale and attended school in the local area and loved being outdoors and keeping fit throughout his lifetime and pursued many sports – soccer, tennis, table tennis and martial arts – any sort of competition he could be involved in.

“Peter had a great sense of humour and his larrikin charm led to many laughs and good times as his family and workmates would know. He could also be very relaxed when not at work and loved spending time with his extended family.

“Peter loved helping people and as a highly experienced firefighter training coordinator he was able to share his passion for land and fire management by passing on his knowledge to a new generation of firefighters.

“His passion for firefighting led to a deployment in 2003 to the US. This was a career highlight for Peter.

“Peter was renowned for his cheeky smile and kind words. He was always fun and greeted you with that smile, that is how we will remember him.

“He will always be held in the hearts of those who knew him.

“We thank everyone for their heartfelt wishes and messages of condolences, but ask that our privacy be respected during this difficult time.”