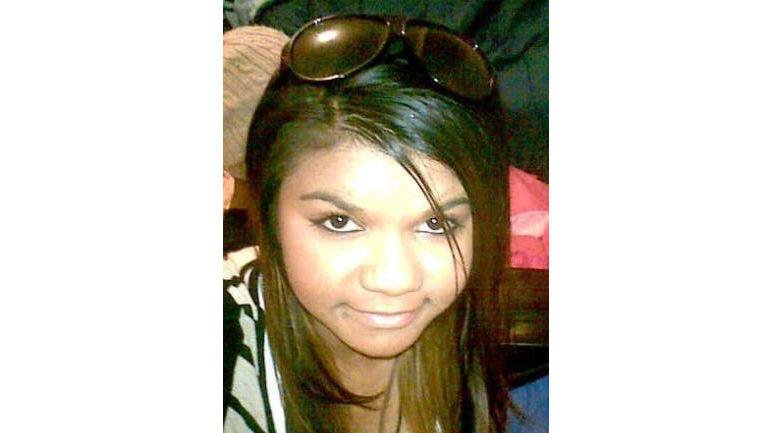 Investigators have been told the 15-year-old was last seen at her Calvert St address around 6pm on Tuesday, January 1. She has not been seen since.

Police and family are concerned for Kasey’s welfare as her disappearace is out of character.

It is believed Kasey could be in the Morwell or Noble Park areas.

Kasey is described as of Aboriginal appearance with long dark hair with piercings in her upper and lower lips.

Anyone with information or anyone who has seen Kasey is asked to phone 000.