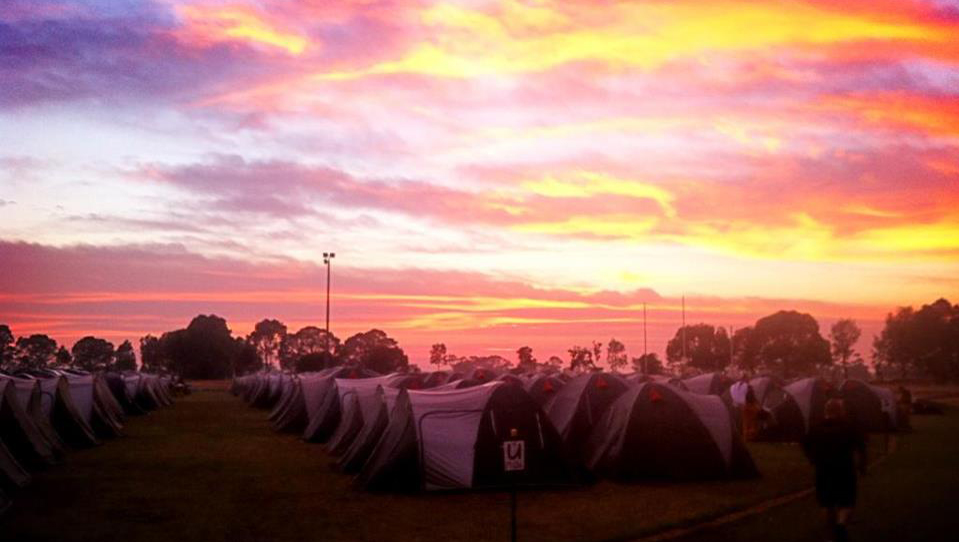 Fire crews are still battling blazes in Gippsland and in the state’s north-east, where the towns of Harrietville and Hotham Heights have been warned that a large fire could have an impact any time within the next 24 hours.

Some in Harrietville chose to evacuate on Thursday, but others have stayed to defend their homes. The Country Fire Authority has warned residents that if they want to leave, they should do so before conditions change. The latest advice, issued just before 6am, is due to expire at 9.30am.

In Gippsland, authorities are nervously anticipating a wind change, due about 7am, which could change the course of the fire.

The long-running Aberfeldy-Donnellys fire has now burnt almost 70,000 hectares and the towns of Heyfield and Maffra may come under threat, depending on wind direction and strength.

Police are investigating whether the fire, which began last Thursday, was deliberately lit.

In community meetings in Harrietville and Hotham Heights on Thursday, the CFA said the blaze was burning in steep, dense forest and could affect the towns on Friday morning. Those who were not prepared to defend their homes were told to leave by 6pm Thursday as part of the ’’watch and act’’ warning in place. The highest alert, ’’emergency’’, which means imminent danger, had not been activated.

Aerial support had saved communication towers and historic buildings in the Alpine National Park since the fire started on Monday, the CFA said. The fire is believed to have been started by lightning.

CFA advice to residents at Harrietville said a control line had been built around the town and 170 firefighters had been strategically placed in the area.

CFA spokesman Travis Hearn said about 2000 residents visited information buses in Gippsland on Thursday as they prepared to again come under threat.

Police said they would be monitoring arsonists on Friday and urged the public to report any suspicious behaviour.

In Melbourne, where a smoke haze continues to pervade in the city, the overnight temperature slipped to 24 degrees at 3.30am. But the mercury rose again quickly, and at 6am, it was 29 degrees.

In fact, the temperature at 11pm was still 30 degrees after yesterday’s top of 36.

A cool change is expected later on Friday, with a top on both days of the weekend of 23 predicted. The temperature is expected to stay below 25 degrees until at least Thursday.

Friday is a day of total fire ban across most of the state. There is no ban in the North East and the East Gippsland districts.

With Nino Bucci and Vince Chadwick