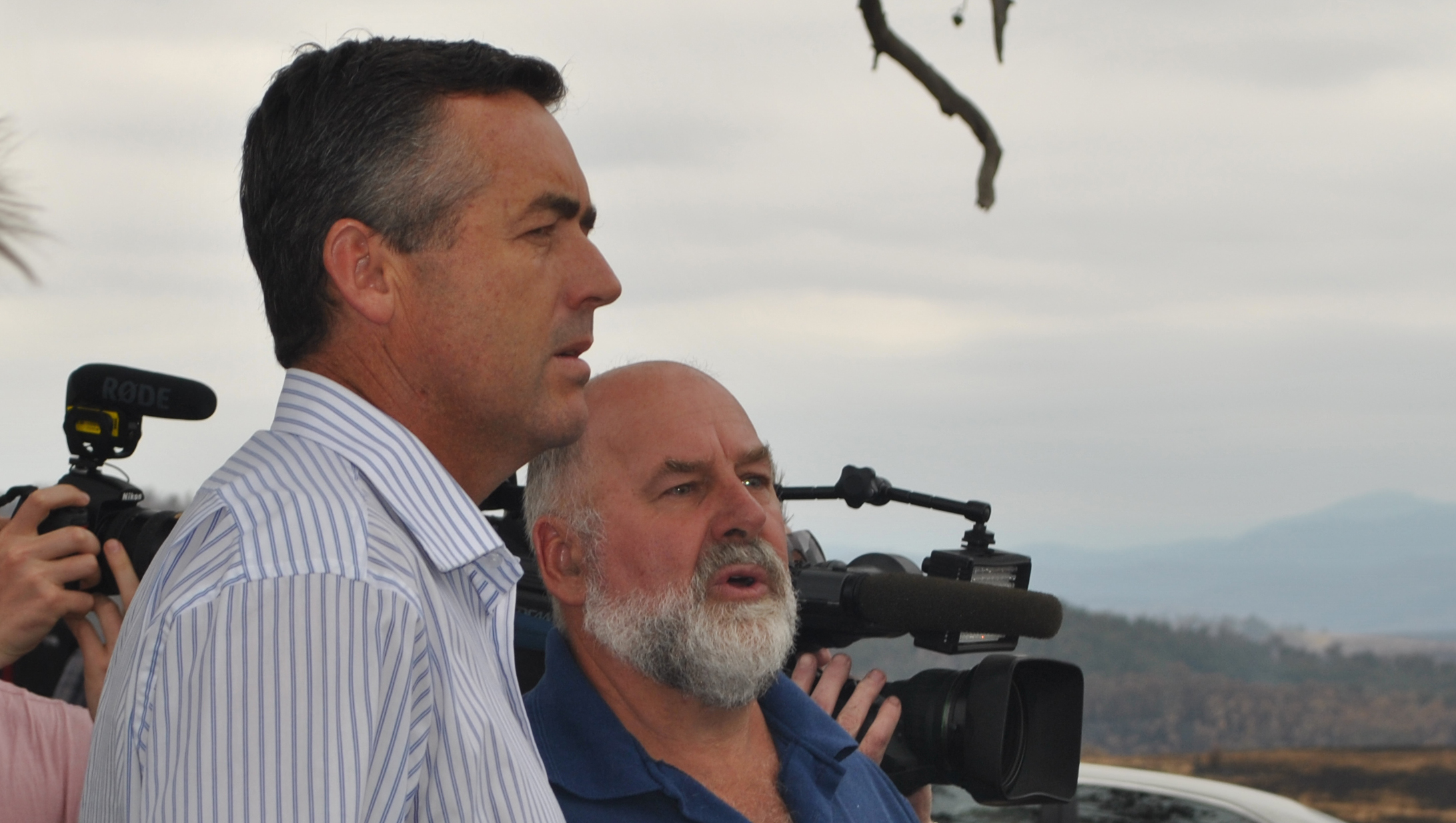 GIPPSLAND MHR Darren Chester said he wouldn’t be distracted from the bushfire recovery effort, despite the Prime Minister this week announcing an election would be held on Saturday, September 14.

Mr Chester welcomed the announcement and confirmed he would seek re-election for the seat he has held since a bi-election in 2008.

However, Mr Chester said his immediate concern was for bushfire victims in Gippsland and New South Wales along with those who have been affected by floods in Queensland.

“Regional communities have been hit hard but we are working together to support those who are dealing with the impacts of fire and flood in recent weeks.

“There is a lot of clean-up and recovery work to be carried out and all levels of government need to work together, regardless of political party affiliations, to support those affected.”

Mr Chester said the election would provide Gippslanders with a choice to decide who they trust to deliver strong economic management, jobs growth and national prosperity.

“Regional areas like Gippsland already make an enormous contribution to the wealth of our nation and we need to receive a fairer share of government funding for key services like transport, health, education, childcare, aged care and the disability sector,” Mr Chester said.

“This government has broken the trust of the Australian people as well as recklessly wasting taxpayers’ money.

“If successful at the election, a Coalition Government will focus on projects that benefit the nation; a world class education system; secure borders; better regional health services; a compassionate welfare system that expects personal responsibility; a strong future for our farmers and primary industries; a vibrant small business industry; a sustainable population; a better environment; and quality telecommunications at a price people can afford.”