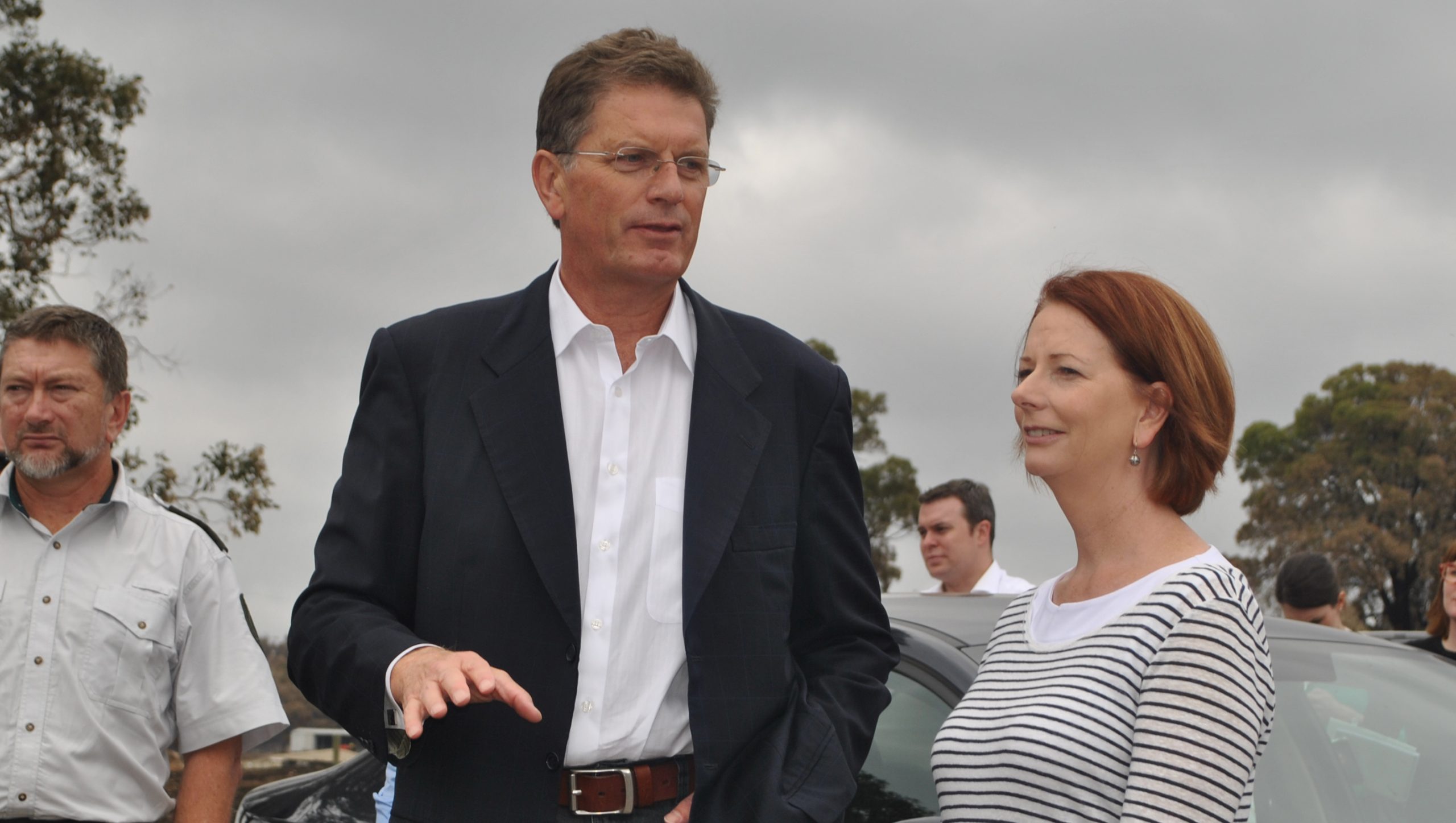 CATTLE grazing in the High Country would not have prevented the severity of the Aberfeldy-Donnelly fire, according to Prime Minister Julia Gillard.

During a tour of bushfire-affected Seaton on Monday, the Prime Minister said she had been advised the severity of the fire would not have been reduced if cattle were permitted to graze in the High Country.

“What this fire did was burn incredibly quickly and incredibly hot. It made its own weather, it defied predictions about how fast it was going to move,” Ms Gillard said.

“So there are going to be many scientists and many people who know a lot about fire who are going to be analysing this fire but there is certainly no advice to me that says it is related to grazing issues.”

Ms Gillard thanked those who helped fight the fire and assisted people in need.