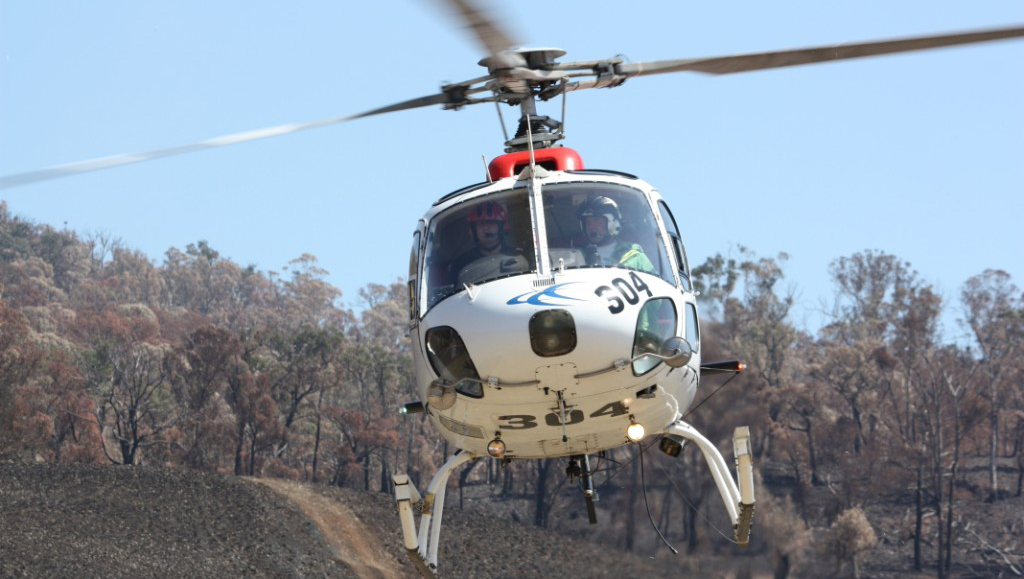 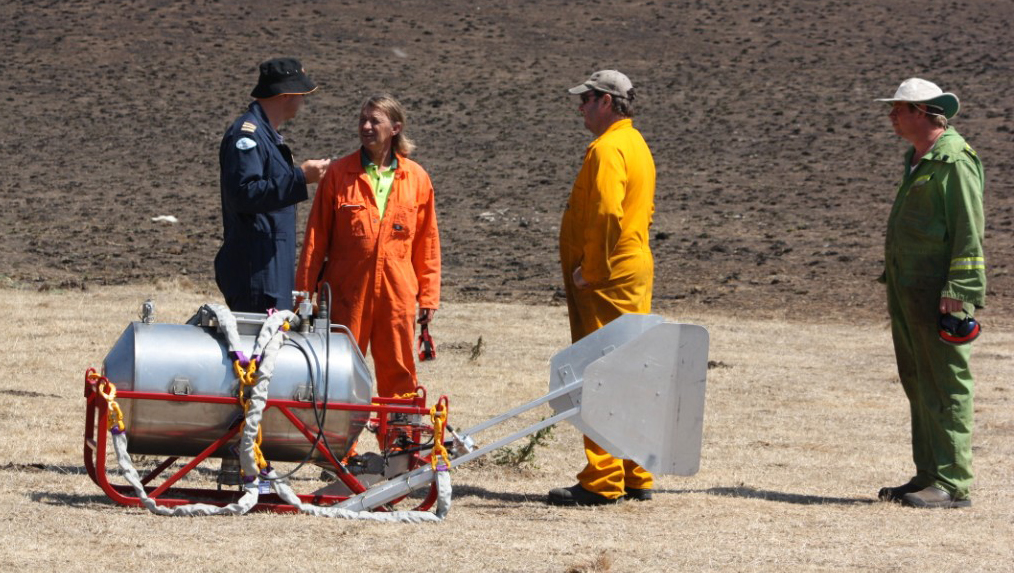 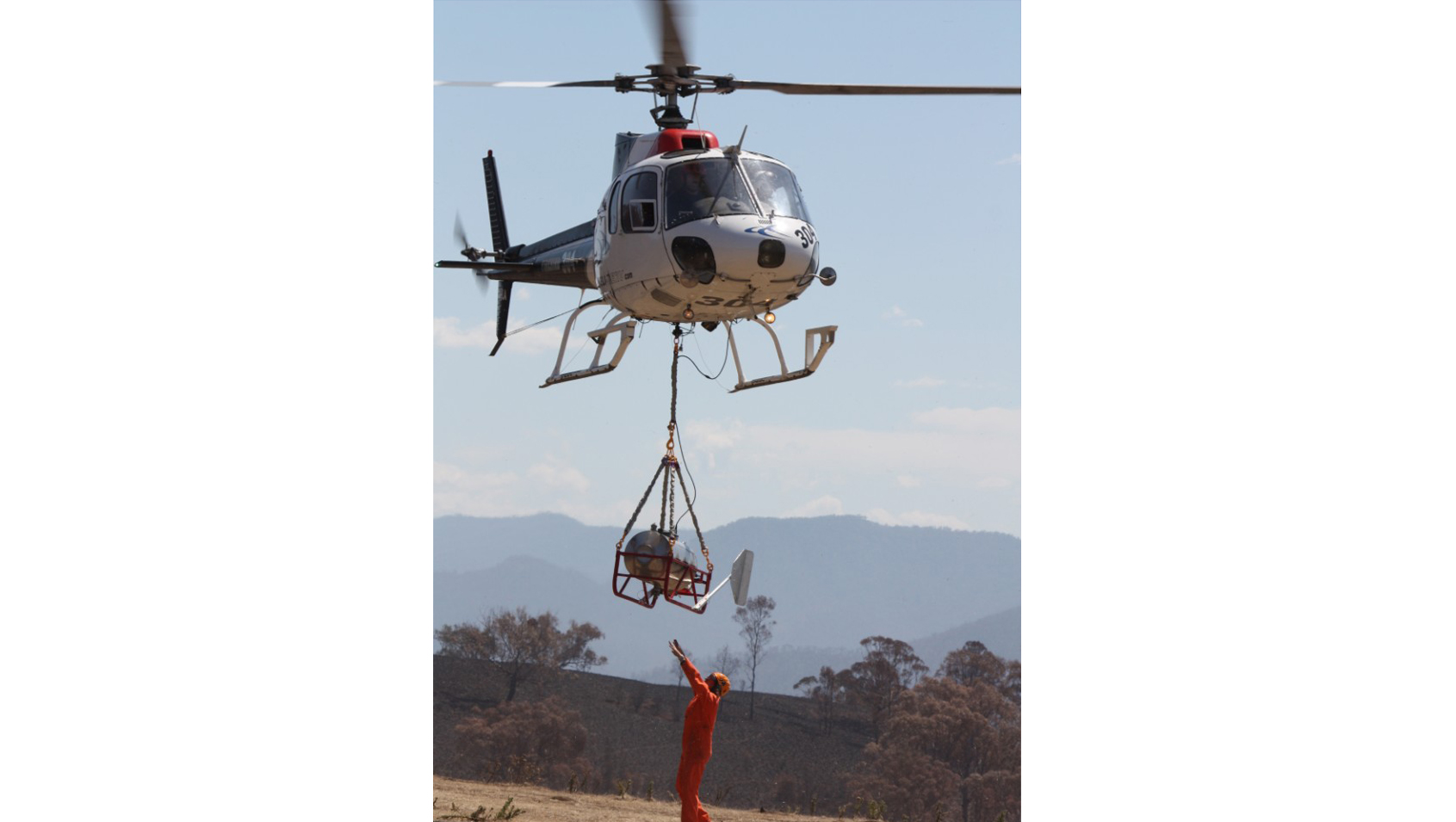 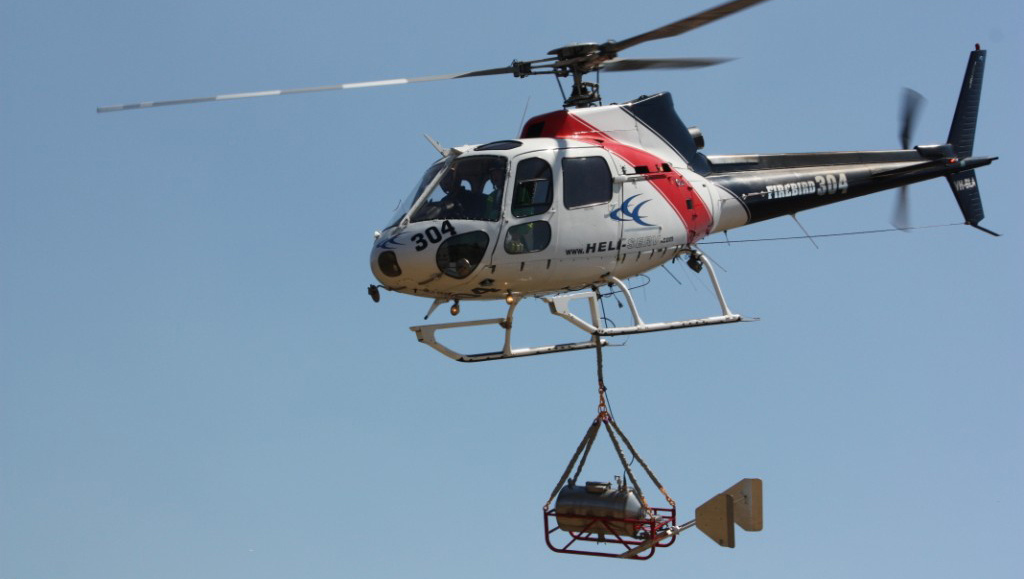 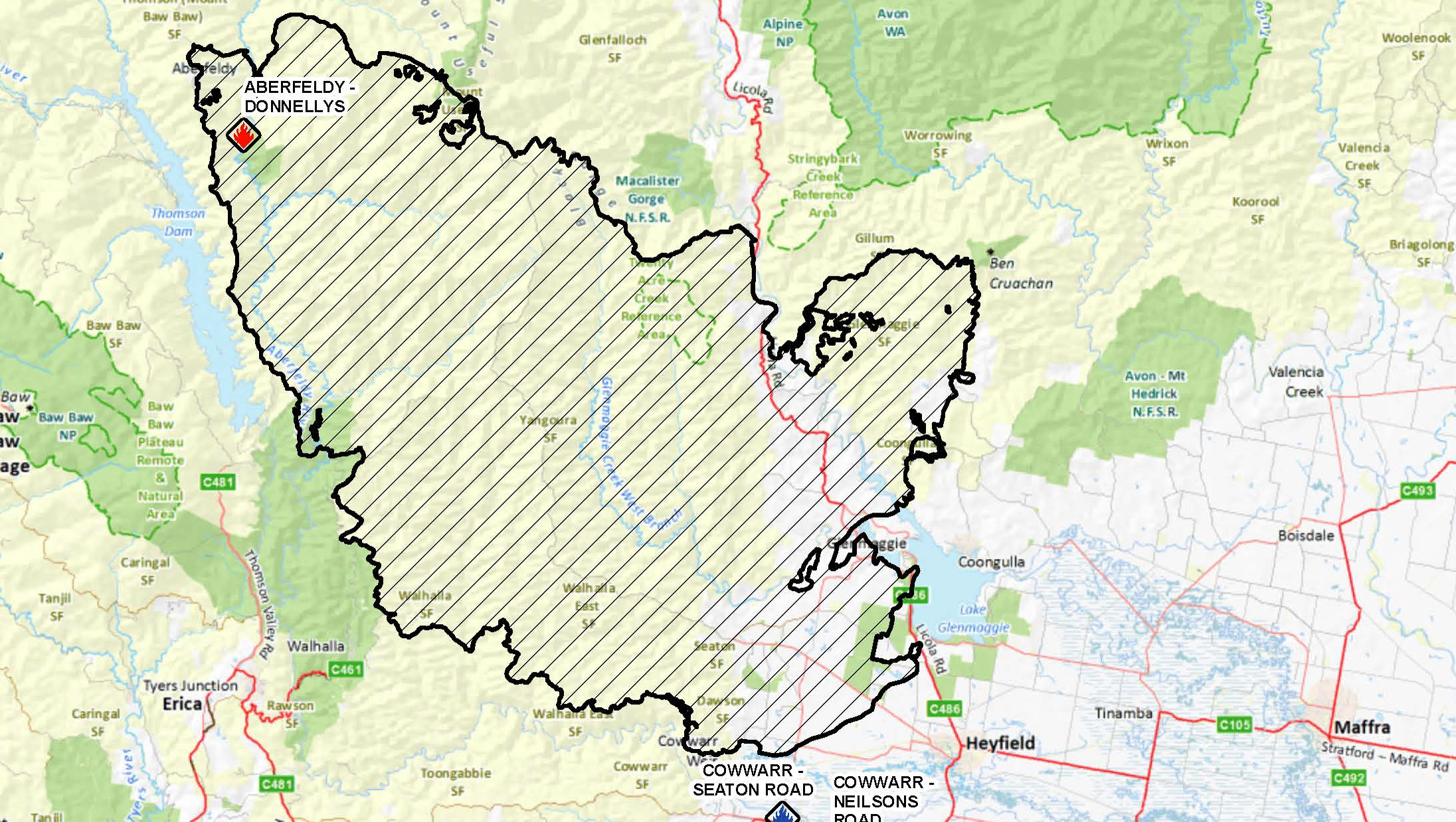 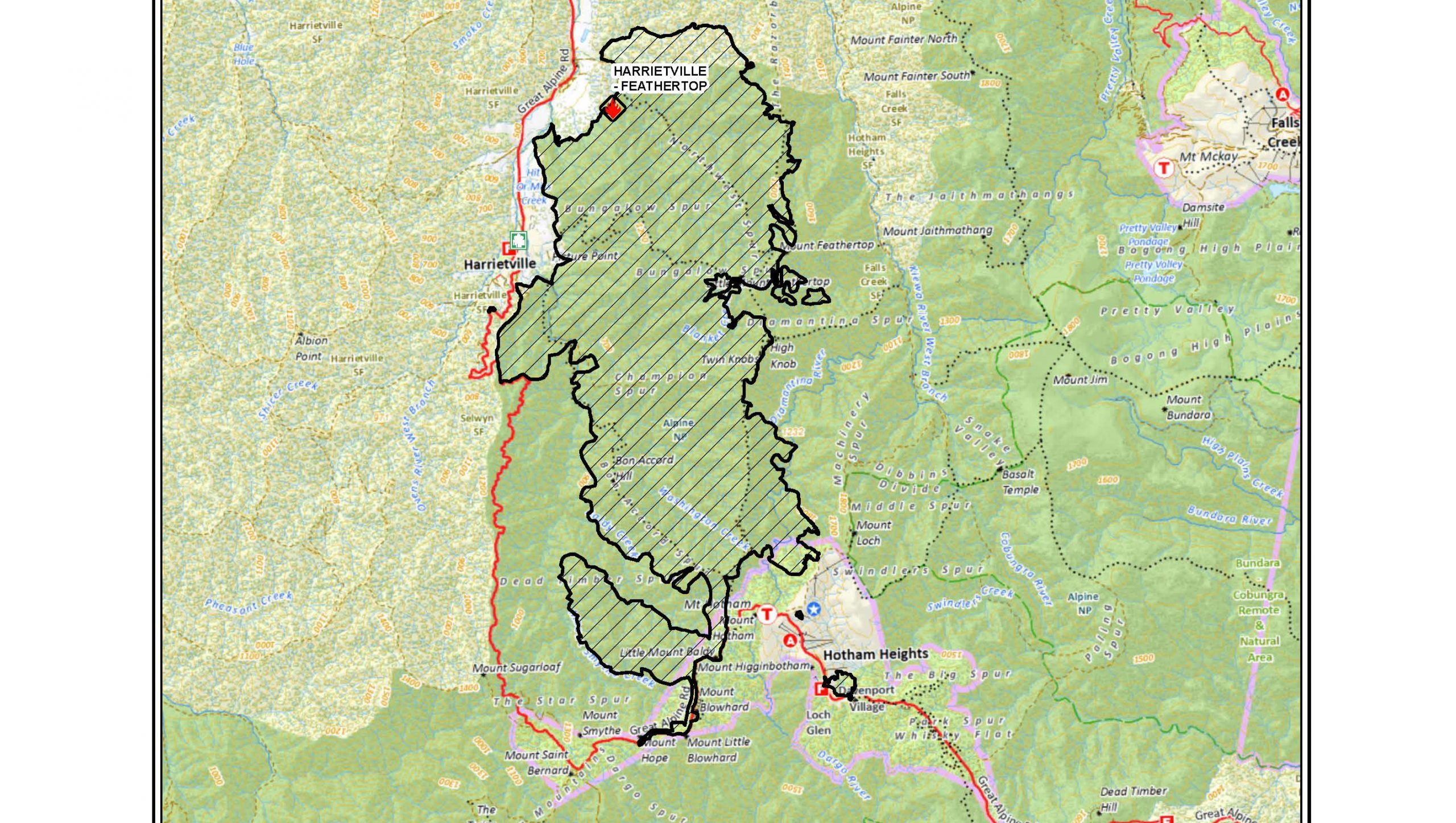 INCREASED fire activity in the Black Range area, 12 kilometres south-west of Licola, is creating a visible smoke plume. Department of Sustainability and Environment and Parks Victoria crews are on site and aircraft on their way to deal with the fire.

Smoke is visible in other parts of the fire area, including north of Cowwarr. This fire activity is well within control lines.

Fire activity in the area from Donnelly Creek, south of Aberfeldy, to areas north and north-west of Heyfield is being controlled.

Burning out operations will continue on Wednesday at 20 Acre Creek, east of the Heyfield-Licola Road and at Kellys Lane, north of Coongulla.

Road users in these areas should slow down, watch out for firefighting vehicles and turn on their headlights in smoky conditions.

Smoke will be visible from nearby communities and roads and further afield.

Residents in all areas are reminded to review their bushfire plans and remain vigilant ahead of the forecast hot weather.

Tourists are able to access most areas except north of the Thomson Dam and any fire-affected areas. Towns including Licola and Walhalla are open for business.

High Country fire out of control

THERE is a large, fast moving bushfire in the Hotham Heights, Dinner Plain area. It is travelling in a southerly direction towards the Great Alpine Road at Mount Smythe.

The fire has the potential to cross the Great Alpine Road about 12km south of Harrietville, heading in a western direction.

This bushfire is about 7000 hectare in size and is out of control, currently creating spot-fires ahead.

Back burning will continue on Wednesday, resulting in smoke being visible in nearby communities and roads.

Warmer weather conditions for the remainder of this week is likely to result in increased fire activity.

Residents have been told to check their bushfire survival plan. People who don’t have plan are to decide what they would do if the situation changes.

Access to forest and park areas north of Dargo is restricted as the Dargo High Plains Road is closed at Dargo. The township of Dargo is open for business.