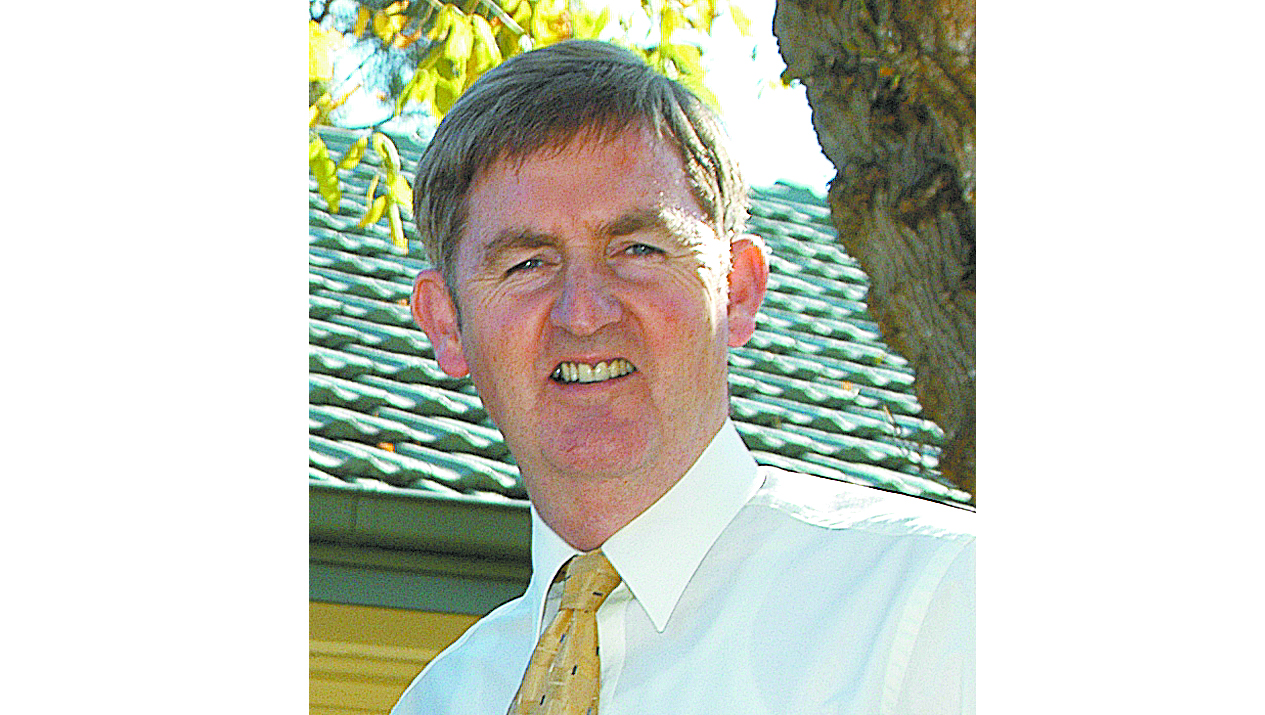 DEPUTY Premier and Gippsland South MLA Peter Ryan is not expected to return to work until early next week after being hospitalised last week and missing the opening week of State Parliament.

Mr Ryan has been undergoing tests for a possible blood infection and is expected to be discharged from hospital early this week.

Mr Ryan’s diary had been cleared until Tuesday, but now that is expected to continue until early next week.

When the Gippsland Times posted news of Mr Ryan’s illness on its Facebook page, he received a number of well wishes from constituents.