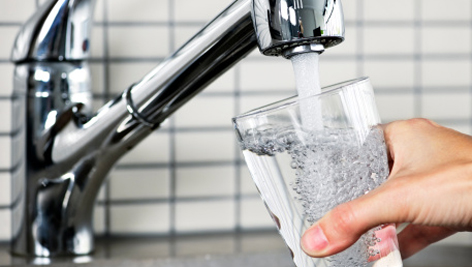 GIPPSLAND Water’s charges may be among the highest in the state but they comply with the regulator’s requirements.

Independent auditor Deloitte has confirmed to the Essential Services Commission that Gippsland Water’s charges to residential customers have, at all times, been compliant with the ESC’s 2008 Determination.

In an open letter to secretary of the Traralgon-based Gippsland Resource Group Merv Geddes, the ESC has responded to a number of matters raised during a public forum on Gippsland Water’s Water Plan proposal held on December 6, 2012.

The published prices for Gippsland Water residential customers are higher than authorised in its 2008 Determination;

The price formula in the Determination did not include the compounding of price rises.

Following the public forum, the Essential Services Commission engaged Deloitte to conduct an independent review of the claims.

The Deloitte report confirmed Gippsland Water prices were in compliance with the 2008 Price Determination. The results of the audit have been made public on the ESC’s website, as has its letter responding to Mr Geddes.

Gippsland Water managing director David Mawer said he was pleased the matter could be put to rest.

“Claims that we have over charged customers create unnecessary anxiety for our customers and our staff, and undermine public confidence,” he said.

“It is pleasing that these claims have been fully investigated by an independent auditor that has confirmed what we have consistently stated, our prices have, at all times, been in accordance with the ESC’s 2008 Determination.”