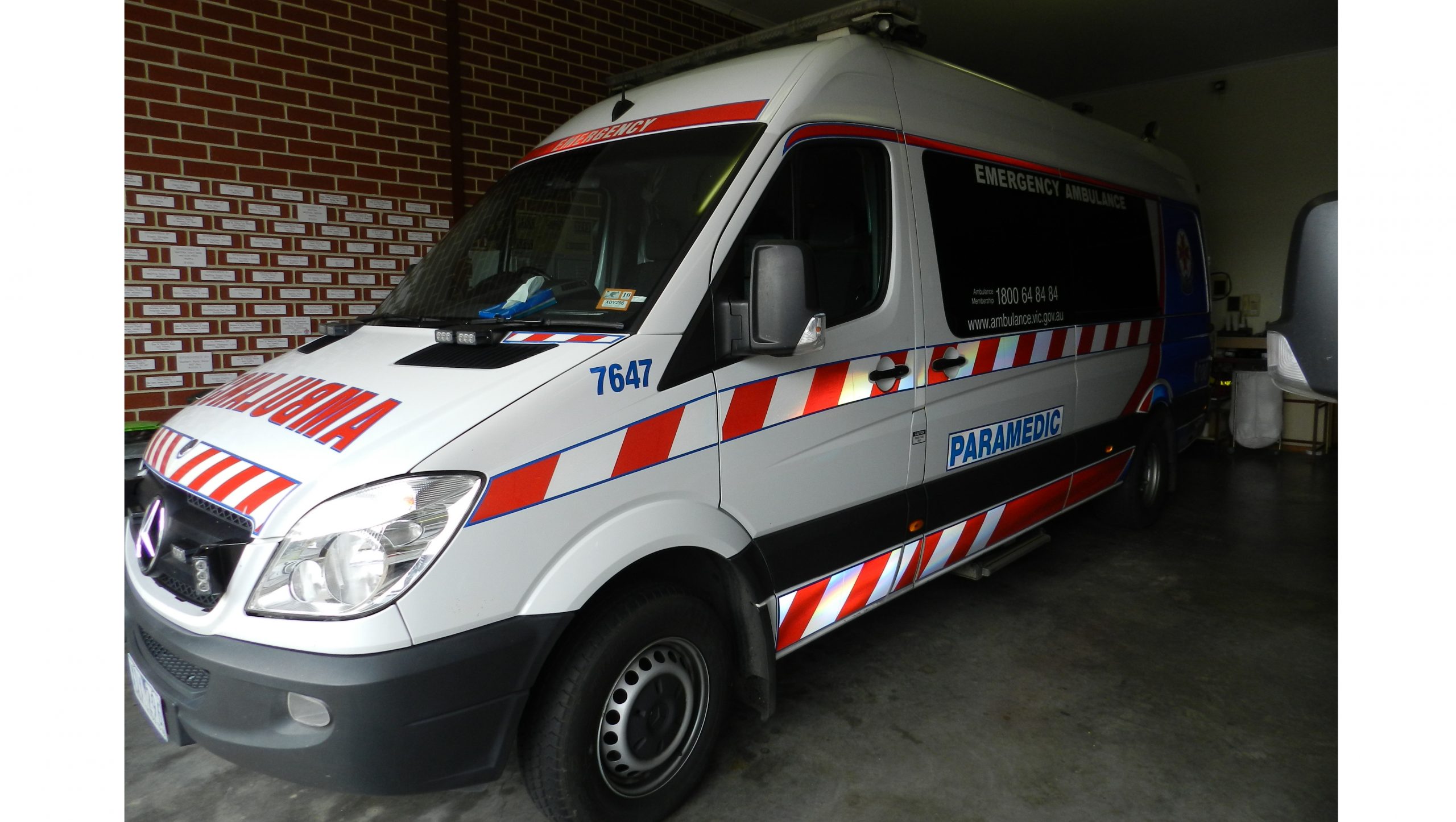 AMBULANCE Victoria’s rostering of paramedic staff across Gippsland is a little like attempting to fill all the squares of a sliding puzzle.

It doesn’t matter how often ambulance crews are sent to cover the vacant shifts of others in the region, somewhere there will be left a gaping hole.

This is the analogy one concerned paramedic gave the Gippsland Times.

The source, who wishes to remain anonymous, said rostering gaps were commonplace across Gippsland, occurring more than once weekly.

Crews from Sale, Maffra, Bairnsdale and Traralgon, were frequently sent to cover each others’ absences, primarily unfilled sick leave or night shifts, without additional staff to take their place.

The source said one of the biggest hiccups to getting the right staff coverage was the fact all rostering decisions were made in Melbourne, or, in the case of after hours decisions, through the Ballarat State Emergency Communications Centre.

Local duty managers were not allowed to phone local, off-duty paramedics to cover the absences, everything had to go through head office.

Compounding issues, the source said, paramedics were constantly being dispatched to “non-emergency” cases where they were asked to dress simple abrasions or act as late-night taxis for patients wanting to go home.

Many of the patient transfers they were asked to perform did not need an ambulance and could wait until the following day.

According to the source the 000 emergency call line has no filtering system when it comes to emergencies. If there was such a system, the source said, ambulance community officers (ACOs) could be utilised for non-critical dilemmas, freeing up paramedics for real emergencies.

The incidents he was referring to occurred on Friday, March 23, when paramedics from Sale and Maffra were sent to the Latrobe Valley and Bairnsdale, respectively, leaving Wellington Shire without paramedic coverage.

And, more recently, on Sunday, December 16, paramedics from Sale and Maffra were sent to emergencies in Loch Sport and Lakes Entrance, leaving the remainder of Wellington Shire under the care of ACOs.

He said in the past year Ambulance Victoria rostered about 98,550 paramedic shifts to service the rural communities of Victoria and filled about 99 per cent of those shifts.

“Just like anyone else in the community, paramedics are human and they get sick from time to time,” he said.

“We see similar peaks and flows to these leave days as many other businesses do.

“We actively explore all options to fill those vacancies including using spare staff in the first instance and offering overtime, however if no one volunteers for that overtime shift, it is unable to be filled,” Mr Hocking said.

He said last year Ambulance Victoria increased its resources in the Gippsland area to 242 equivalent full time officers 38 more than there were in 2011.

He said the bulk of the extra staff were channelled toward south Gippsland, with the addition of 28 equivalent full time officers.

According to Mr Hocking, a call referral service which is now in place in the Barwon South West region was being rolled out in regional Victoria and was expected to begin in Gippsland later this year.

The service was designed to divert non life-threatening 000 calls away from Ambulance Victoria to other health services.