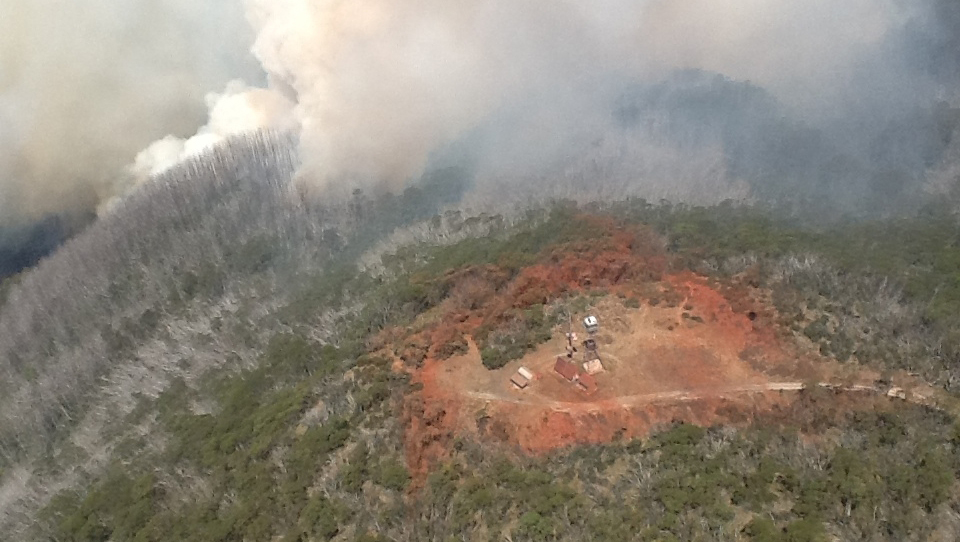 FIRE continues to plague Gippsland, with no end in sight.

As firefighters battled the huge Aberfeldy-Donnellys fire and the Harrietville-Alpine north and south fires, crews were also called to a suspicious fire at Marlay Point on Sunday.

The fire burnt about four hectares on the Clydebank-Marlay Point Rd on Sunday, ground crews and helicopter support quickly bringing it under control.

Police have interviewed a 25-year-old German backpacker and his female companion in relation to that fire.

One firefighter was airlifted to hospital, while other crew members were reportedly unharmed.

Meanwhile, Aberfeldy-Donnellys fire has raged through about 82,500 hectares from Aberfeldy, north-east of the Thomson Dam, to areas of public and private land north and west of Heyfield.

The Harrietville-Alpine South fire is about 7020 hectares, and is not yet under control.