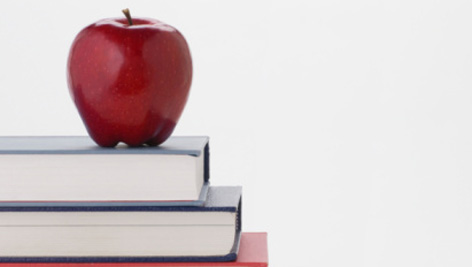 LOCAL teachers are set to strike on Thursday after the Federal Court rejected the State Government’s bid to stop the Australian Education Union taking industrial action.

The government had sought a court injunction to prevent the industrial action despite resuming negotiations with the Australian Education Union on January 31. This is the first time the AEU and State Government have met since negotiations broke down for a second time on November 22.

In rejecting the application Justice Christopher Jessup said the government had failed to convince him the action was unlawful and criticised the government for waiting so long before applying for the injunction.

The Community and Public Sector Union, which represents school support staff, will also join the strike on February 14.

AEU Victorian branch president Meredith Peace said the talks held on Thursday, January 31 were a positive start but warned they remain a long way apart on a number of key issues.

“The State Government has dragged this dispute out for over two years by refusing to listen to the concerns of education staff, parents and the broader community. This dispute will only be resolved through the negotiation process. “

Ms Pearce said the AEU put a significantly revised offer of 4.2 per cent per year over three years to the state government in November and have yet to receive a formal response.

“This offer was comparable to teacher salaries in New South Wales and South Australia and in line with the police deal in Victoria,” she said.

In a letter to the Gippsland Times, Guthridge Primary School teachers who are AEU members said after 17 months of negotiations with the State Government there was still no new schools agreement.

“We know this causes inconvenience for families and we take this cause of action with great reluctance,” the teachers wrote.