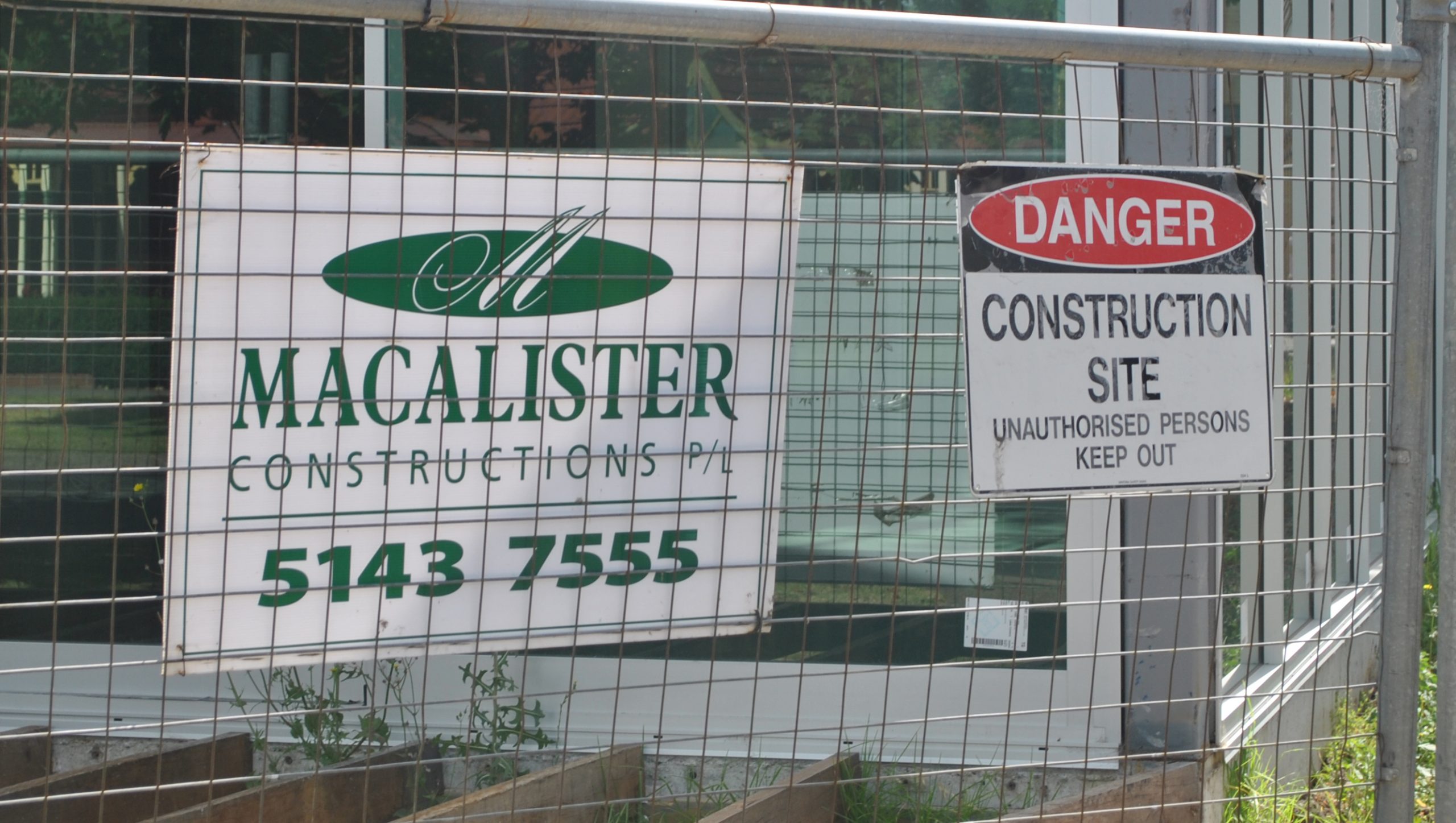 THE firm SV Partners was fully endorsed as administrators for Macalister Constructions at a meeting held in Traralgon on Monday, with a sub committee of five creditors, three Sale based and two based in the Latrobe Valley, set up.

Businesses across the state have been affected by the fall of Macalister Constructions, with the company owing up to $18 million to the National Australia Bank and to hundreds of unsecured creditors.

However debts could be higher than preliminary investigations suggest, with a report to creditors from SV Partners obtained by the Gippsland Times suggesting there could be inaccuracies in the information it had obtained from the company.

Allegations the company had been trading while insolvent for some time are also being investigated.

The SV Partners report said initial investigations into the company had begun.

The report shows a large number of known unsecured creditors extending beyond Gippsland, with businesses in Melbourne, Geelong and Ballarat also affected, with one major firm owed $1.8 million.

Macalister Constructions was placed into administration last month following many months of rumours and speculation in the community.