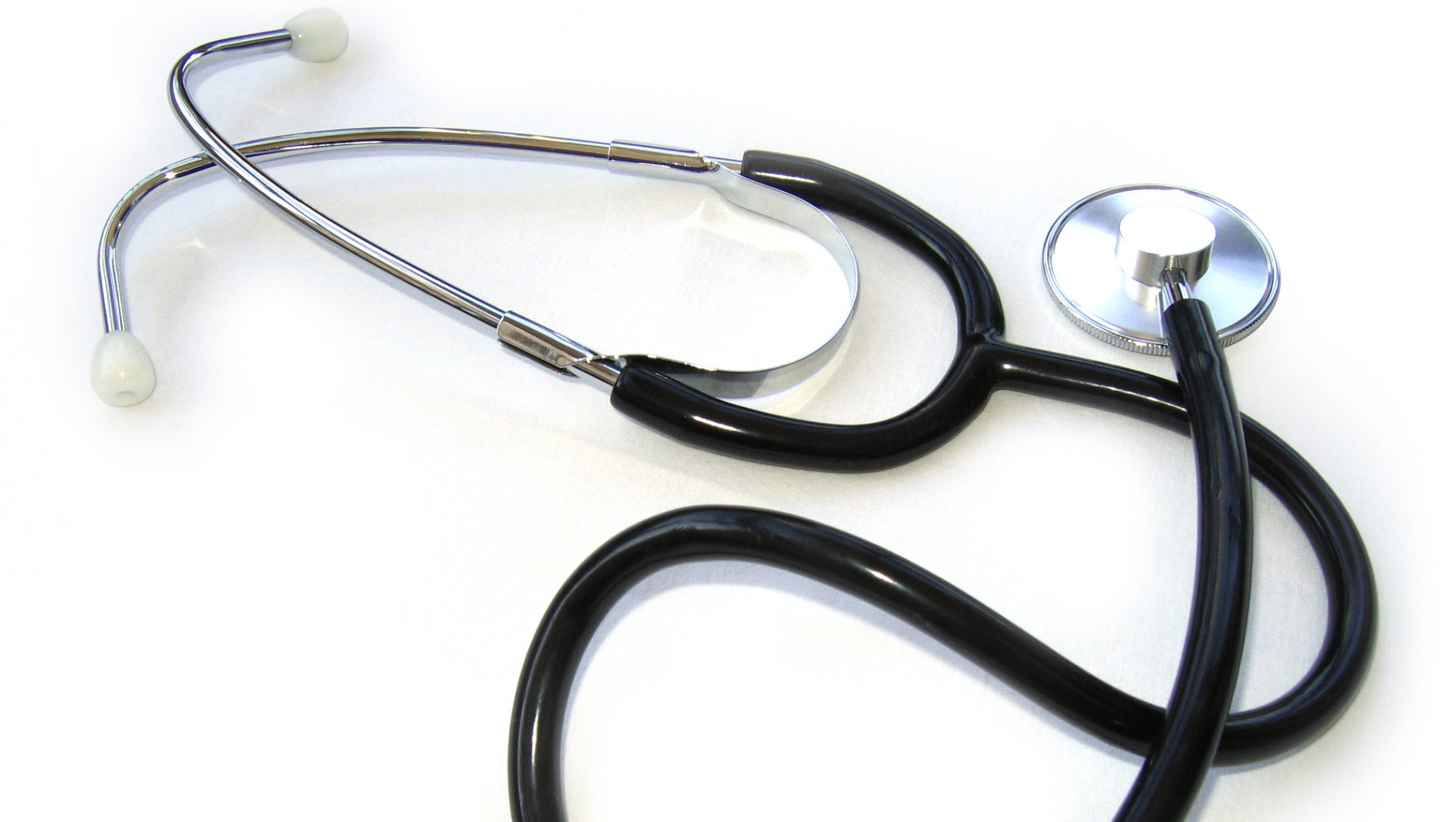 CENTRAL Gippsland Health Service has welcomed the Federal government’s back down on its plan to cut $107 million in Victorian health funding, including $638,000 to CGHS, but is bracing for further cuts next financial year.

CGHS board chair John Sullivan said while the return of funding was “terrific”, it was only postponing the inevitable with no indication from the Federal government it would reinstate the cuts planned for the next three financial years.

He said while CGHS had made efficiency savings with a view to save the $638,000 and ensure patient services remained unaffected, CGHS expected to take a larger hit next financial year.

“We are grateful with the funding being restored but we are disappointed with what had transpired in the interim.

“But it is only postponing the inevitable, with no indication the cumulative cuts for the next three years will be restored.”

He said the move was a step in the right direction, but, he said reinstating the funding didn’t solve the fact Gippsland patients, hospital management and staff had already been adversely affected by the planned cuts.

“Local health services have had a terrible time trying to deal with the funding shortfall by cutting elective surgeries and closing beds, both of which put the health and well being of Gippslanders at risk,” Mr Chester said.

“I’d like to commend local health service boards, management, staff and volunteers for the way that they have assisted local patients throughout this whole saga.”

Mr Chester said the current reinstatement would only last until June 30.

“Finally the Prime Minister has come to her senses and abandoned her decision to rip $107 million from Victorian hospitals midway through the financial year,” he said.