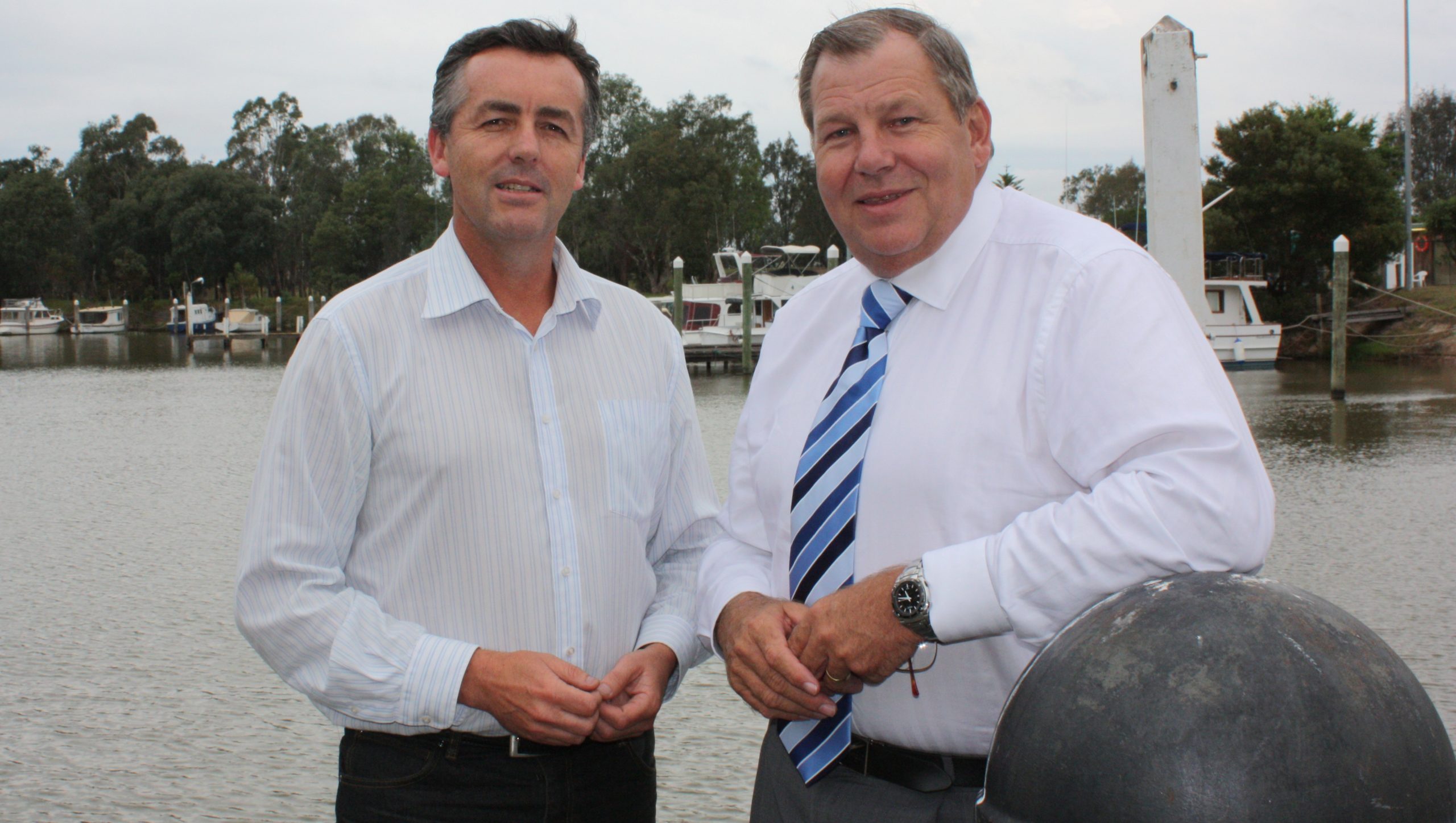 Mr Baldwin was in Gippsland last week at the invitation of Gippsland MHR Darren Chester.

Mr Chester said local operators raised issues directly with the man who could become Australia’s next tourism minister if the Liberal-National Coalition won the September election.

Mr Chester said the tourism industry was a key employer and economic driver across Gippsland.

“Bob’s visit was a good chance for local tourism operators to raise their issues of concern and have their say on future tourism policies ahead of the upcoming election,” he said.