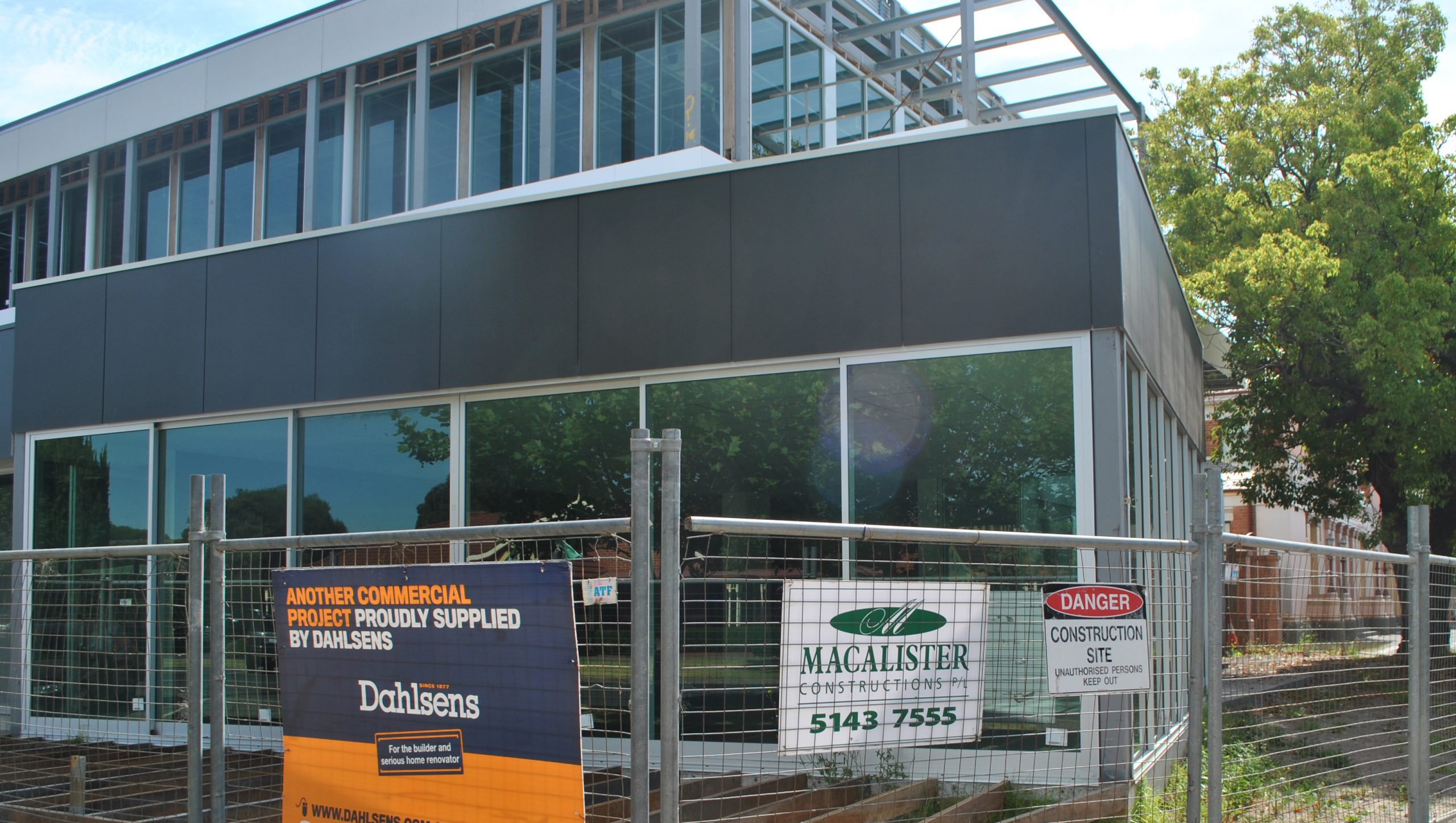 THE partially completed office building on the corner of Foster and Desailly Sts in Sale is set to be completed, with receivers appointed to the site following the collapse of Macalister Constructions.

Work on the project ceased following the collapse of Macalister Constructions Pty Ltd, with the National Australia Bank and known creditors owed up to $18 million.

Craig Shepard and Leanne Chesser of KordaMentha have been appointed receivers and managers of Macalister Commercial Property Pty Ltd, developer of the partially completed office block.

The receivers will take full control of the project to immediately complete the works, including undertaking a leasing and sale campaign for the 3000 square metre, three level office building opposite Wellington Shire Council.

KordaMentha development and construction team partner Haydn Law said receivers expected strong demand because of the quality of the building and location.

“Whilst the collapse of Macalister Constructions has obviously impacted the Gippsland region, the appointment of receivers will enable the completion of the project which we expect will be extremely well sought after now that we can provide certainty to the project,” he said.

Mr Shepard said one of the first priorities would be to contact existing local contractors, suppliers and tenants to notify them of the intention to complete the project.

“We look forward to delivering an outcome that provides first-class office accommodation to the community of Sale,” he said.