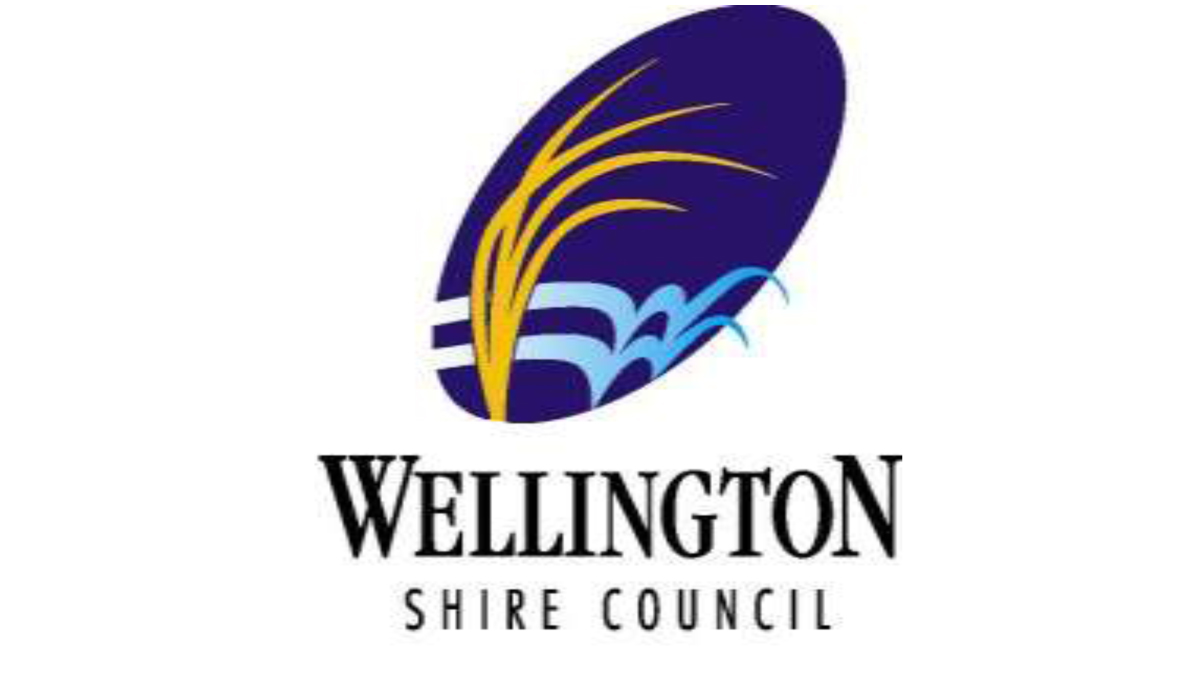 RESTRICTIONS on developing on parts of the Wellington coast will become permanent after council voted to adopted an amendment to the Wellington Planning Scheme.

On Tuesday, Wellington Shire councillors voted to adopt Amendment C71 to the planning scheme and to pass it on to the State Attorney-General for final approval.

The amendment introduces permanent planning controls which prohibit development between Glomar Beach and Golden Beach, apart from some limited development on larger lots at Glomar Beach.

An independent planning panel was satisfied with council’s approach in trying to minimise, and in more recent times, prohibit development in order to protect this environmentally sensitive coastline.

The panel recommended the amendment proceed with some minor changes, which were supported by council.

The panel supported council’s attempt to draw to a close what it said was one of the longest running and most difficult episodes in land use planning in Victoria.

The saga goes back to the 1950s, when people, many migrants, were sold land by unscrupulous developers.

The amendment makes permanent measures included in a moratorium, adopted by council in 2007, on development within established settlement areas, including restructured blocks.

A voluntary assistance scheme, in collaboration with the State Government, was introduced with the moratorium.

Owners of single, unrestructured, lots were offered $1500 to relinquish each lot, while the owners of consolidated blocks which were not built on were offered market value.

The panel criticised, outside the scope of the amendment, the voluntary assistance scheme as not being a fair and transparent process.

Affected landowners have pushed for a Public Acquisition Overlay to be introduced, claiming they would receive fairer compensation.

Councillor Darren McCubbin said council was not willing to force landowners to give up their blocks, which would happen under a PAO.

Some people have preferred to keep their land for family use, such as camping.

As their lots could not be developed, Cr McCubbin said owners were likely to receive less compensation through a PAO.

“I do not believe they would get greater compensation. The unfortunate realism of this whole mess is that the single lots are not worth anything,” he said.

“The key to the Public Acquisition Overlay is that there’s no money available for that process. Government has made it absolutely clear that this is where we are going, a voluntary assistance process, there is no money available to consider the sorts of claims that have been made here today.”

Cr McCubbin said the panel acknowledged it was time to bring this long-running issue to a close.

“The (panel) report squarely vindicates the landholders in their anger at the way in which they were so shockingly treated,” he said.

“They were sold a pup by what I think is a rapacious property developer, the marketing campaign was basically immoral, they were sold something which they could never hope to develop, in my belief, and the proper checks and balances weren’t there to ensure those people were looked after.

Bob Wenger, the only councillor to vote against the amendment, had concerns about the amount of access people had to land they wished to keep, and as well as the removal of vegetation around it.

More than 560 lots had been transferred to council since the voluntary assistance scheme began in January last year.

Owners of land in this area will be sent reminders in the coming months that the voluntary scheme is still open.

Block owners vow to fight on