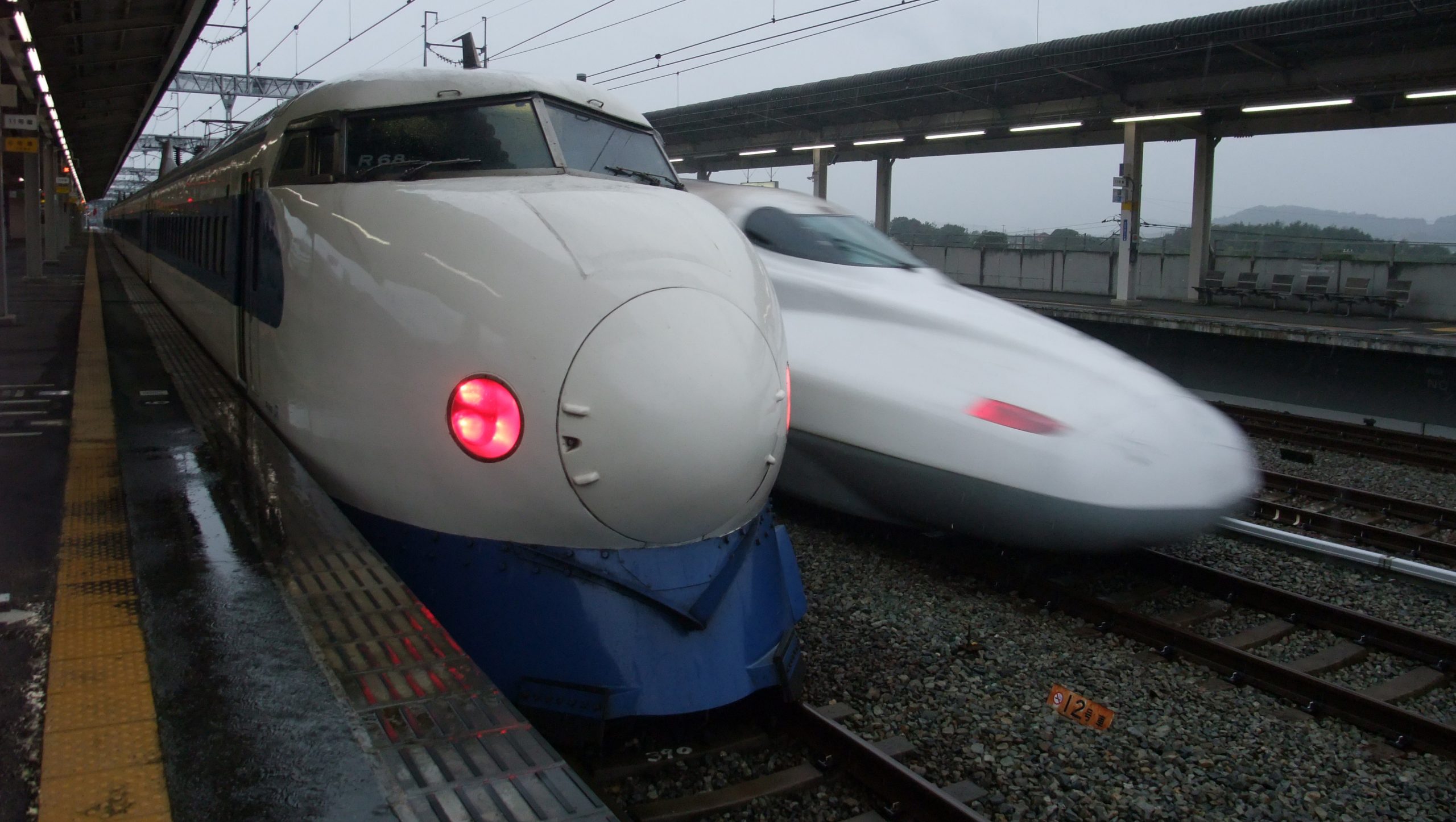 GIPPSLAND councils want a proposed high-speed rail line across Australia’s east coast to run through their communities, arguing it would inject new life into the region and do more to fix Melbourne’s congestion woes than a preferred route alongside the Hume Freeway.

A federal study has already scratched Gippsland from a list of contenders as the best route for a rail line between Melbourne and Sydney, but the region’s six councils want the experts to think again, and hope to recruit the Napthine government to their cause.

“The high-speed train between Melbourne and Sydney should be routed through Gippsland,” said Richard Ellis, East Gippsland mayor and chairman of the Gippsland Local Government Network, in a letter to Planning Minister Matthew Guy last week.

Mr Ellis said the Gippsland corridor had been rejected because of its higher cost and environmental impact on the Snowy Mountains, but said the economic advantages for Melbourne and regional Victoria outweighed the negative consequences.

“The benefits are not for just the Gippsland region but … this will relieve traffic congestion and strengthen Dandenong as a central activities district,” he said.

The local government pitch, based on a study by transport consultancy AWTY, claims the rail line would cut the journey time between Southern Cross and Dandenong stations from 50 minutes to about 10 minutes, while a trip to Traralgon could be taken in just under an hour.

The Dandenong rail corridor is one of the busiest in Melbourne, but efforts to relieve pressure by running more trains have been stymied by the corridor’s many level crossings, which also create serious road congestion.

“The sprawling metropolitan rail system is now an inefficient means of delivering commuters from the outer suburbs to the city,” said AWTY’s Jeff Moran.

The Gippsland line is also one of the least reliable in Victoria, because V/Line services frequently get stuck behind Metro trains and become delayed.

The proposal suggests taking high-speed rail from Southern Cross to Werribee, to support the state government’s plans for a new “western CBD”.

The federal government will release the second phase of its study on high-speed rail between Melbourne and Brisbane later this year.

The first phase found the line would cost between $61 billion and $108 billion to build and carry about 54 million passengers a year by 2036.