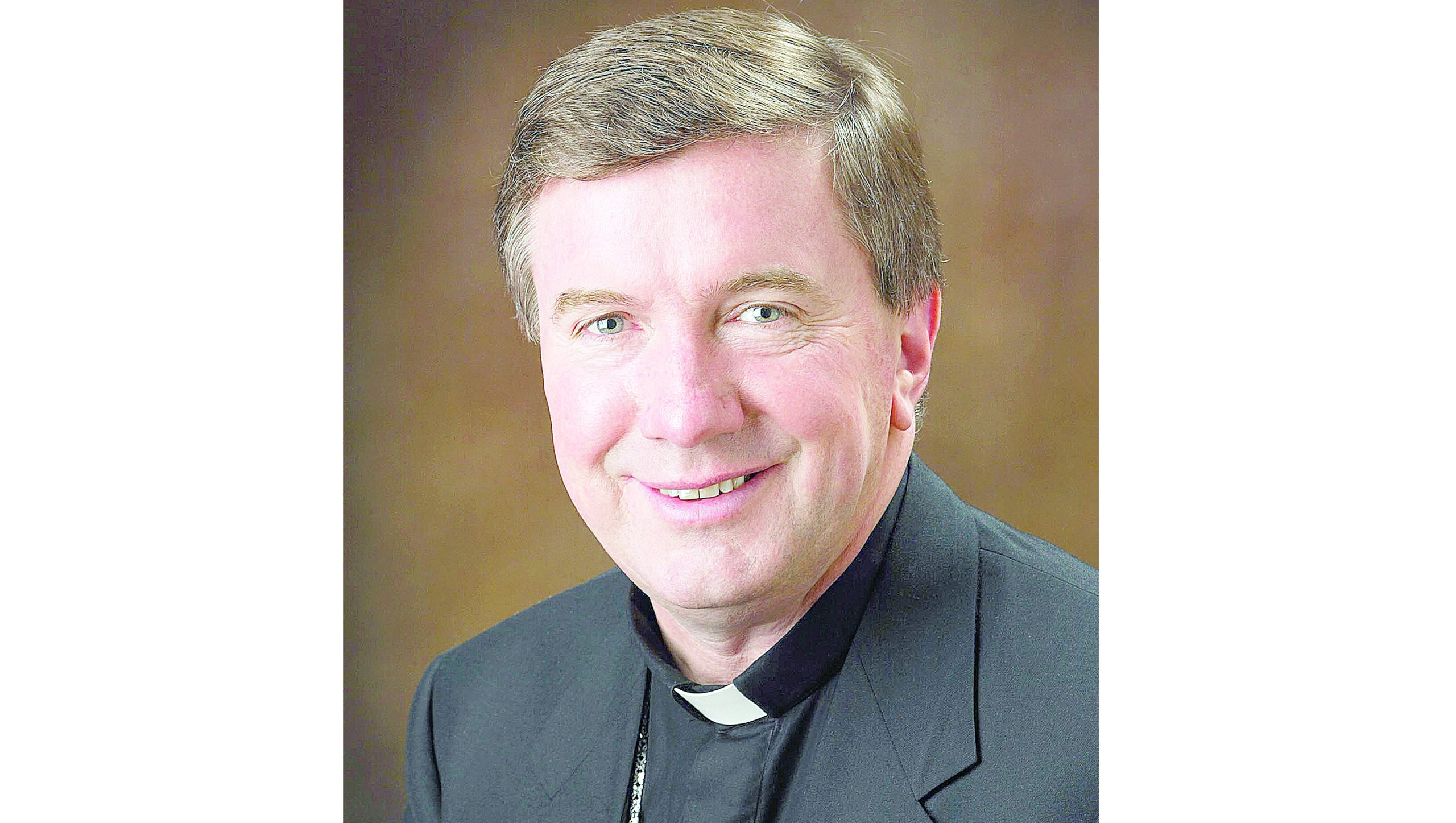 CATHOLIC Bishop of Sale Christopher Prowse has described newly-elected Pope Francis as having a ‘humble and unifying personality’.

Bishop Prowse said the election was wonderful news for Catholic.

“Pope Francis has called everyone to pray for him. I invite all in Gippsland to accept his invitation and pray for our new Argentinian-born Pope,” he said.

“In his opening words this morning he said: ‘And now let us begin this journey- a journey of love and mutual trust’.

“May his humble and unifying personality be a source of fresh beginnings for all in the Catholic Church. May his closeness to Jesus in the poor and marginalized be a good example for us all in the years ahead.”

Pope Francis is the first non-European or Mediterranean Pope, the first from Latin America, the first Jesuit, and the first who has taken the name Francis.