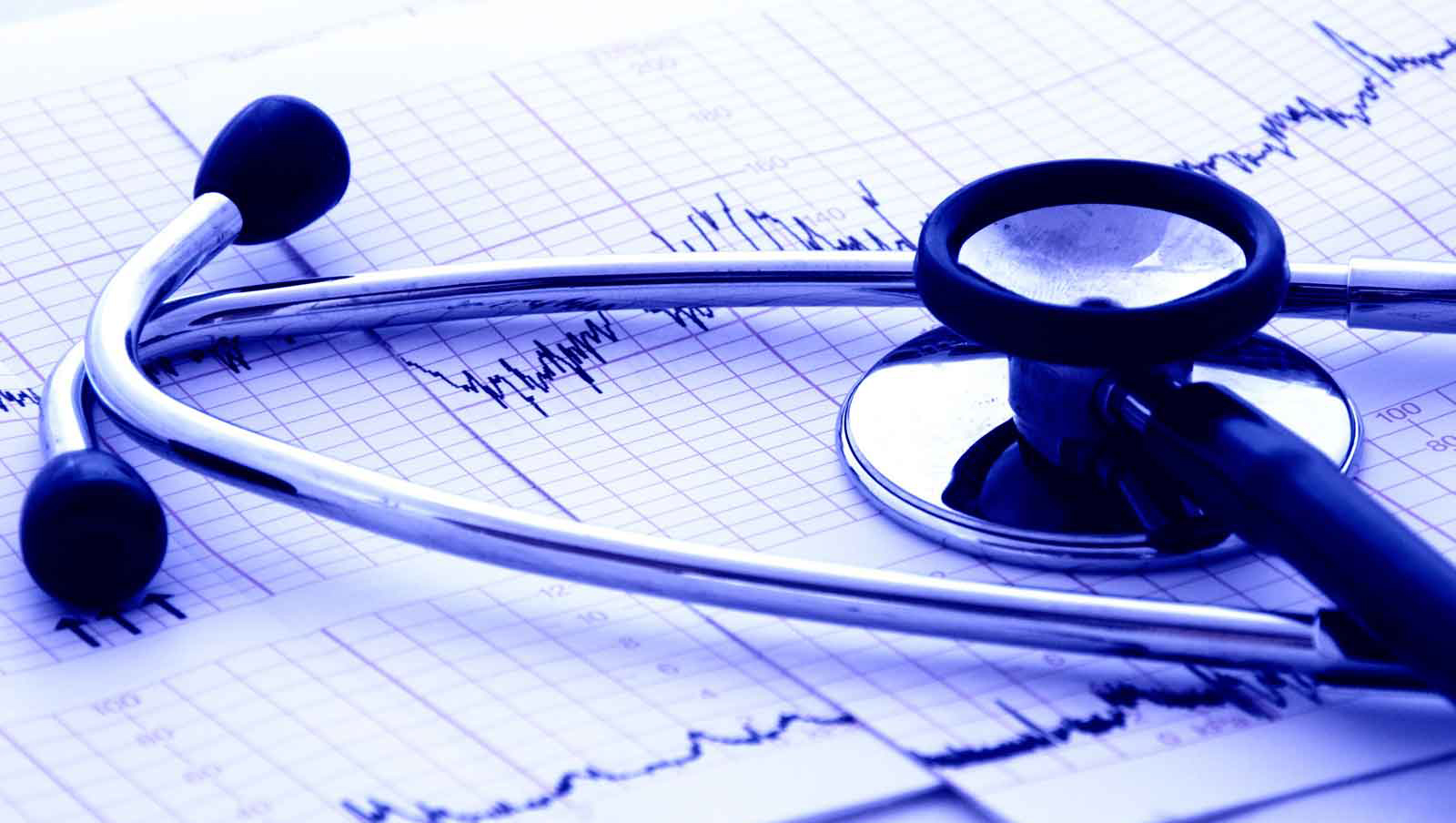 PATIENTS have given the thumbs up to Central Gippsland Health Service in the latest state government survey into patient satisfaction in Victorian hospitals.

Other top performers, with less than 30 patient respondents, were Beaufort and Skipton, and Otway, which both scored 90.

Health Minister David Davis said, for the second consecutive year, Victorian public hospitals recorded significant increases in patient satisfaction, with patients consistently rating their hospital experience between ‘good’ and ‘excellent’, and more than half of our hospitals achieving a ‘very good’ to ‘excellent’ rating.

“Most importantly, no Victorian hospital showed a statistically significant decrease in patient satisfaction in 2011-2012, and no hospital received a ‘poor’ or ‘fair’ rating,” he said.

“These results, direct from patients, are testament to our dedicated doctors, nurses and other hospital staff who can be truly proud of the difference they make to lives of Victorian patients each and every day.”

Mr Davis said for the first time, input from patients visiting emergency departments had been included in the monitor.

Mr Davis said in the voluntary survey, patients could highlight the positives about public hospitals and point out areas for improvement.

“The feedback assists our hospitals to provide even better care by learning directly from patients on how to improve service quality,” he said.

“Based on the survey, the areas with the highest level of satisfaction were the courtesy of nurses and doctors, being treated with respect, personal safety and helpfulness of staff.

Mr Davis said input from 4580 visitors to emergency departments found that most were satisfied with the level of privacy, care and safety.

Waiting for treatment and comfort and a lack of facilities, were areas needing improvement, according to the survey.

However, 90 per cent of respondents said, if given a choice, they would return to the same emergency department in future if they had a serious illness or injury.