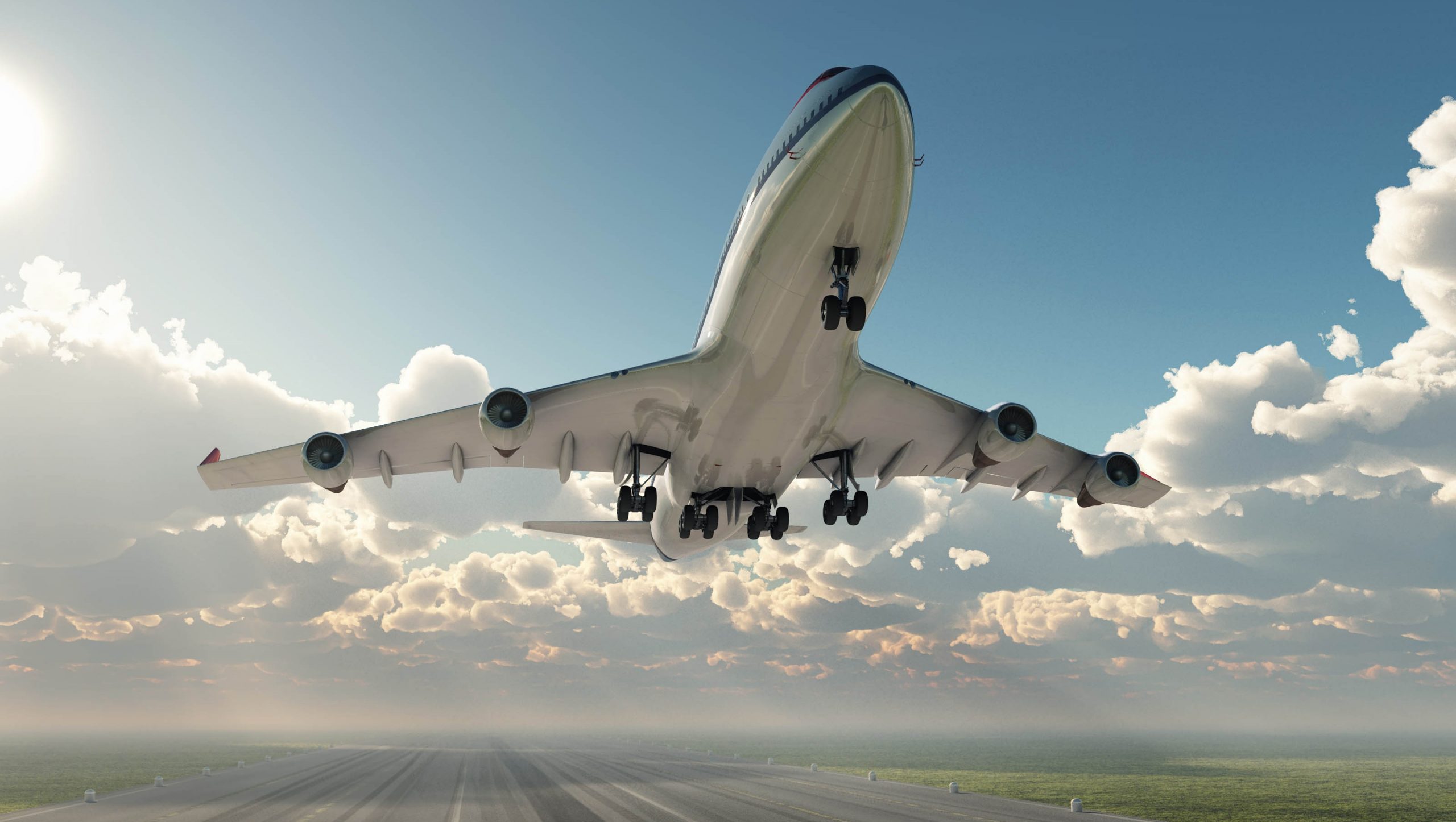 THE Committee for Gippsland has put out the call for a south-east or Gippsland- based third airport for Victoria.

Committee for Gippsland chief executive Mary Aldred said with Melbourne Airport approaching capacity through road congestion, there was a clear need for a third airport, and Gippsland and the south-east were ideally placed to provide it.

The Committee for Gippsland was responding to the Victorian Government’s major metropolitan planning discussion paper, ‘Melbourne Let’s Talk About the Future’.

Planning Minister Matthew Guy was recently quoted as saying it was the government’s most significant piece of current work.

Ms Aldred said the Committee for Gippsland was strongly of the view that airports played an important role in sustaining regional competitiveness and enhancing economic activity.

She said Avalon Airport, located near Geelong, was a case in point.

Since October 2012, when it was declared it would become an international airport, it had attracted more than $53 million in Victorian and federal government funding.

“For Gippsland and the south-east to meet its ambition of developing as a national food hub, improve its productivity, and enhance employment and higher education participation, a domestic airport in the region is required,” said the Committee for Gippsland’s submission to the discussion paper.

According to the Committee for Gippsland’s submission, an airport for the region could help service a growing population of more than two and a half million people (Gippsland and the south-east of Melbourne), which is 125 per cent more than Adelaide Airport services.

It would generate about 8000 direct jobs, and present immediate opportunities for the region’s local economy.