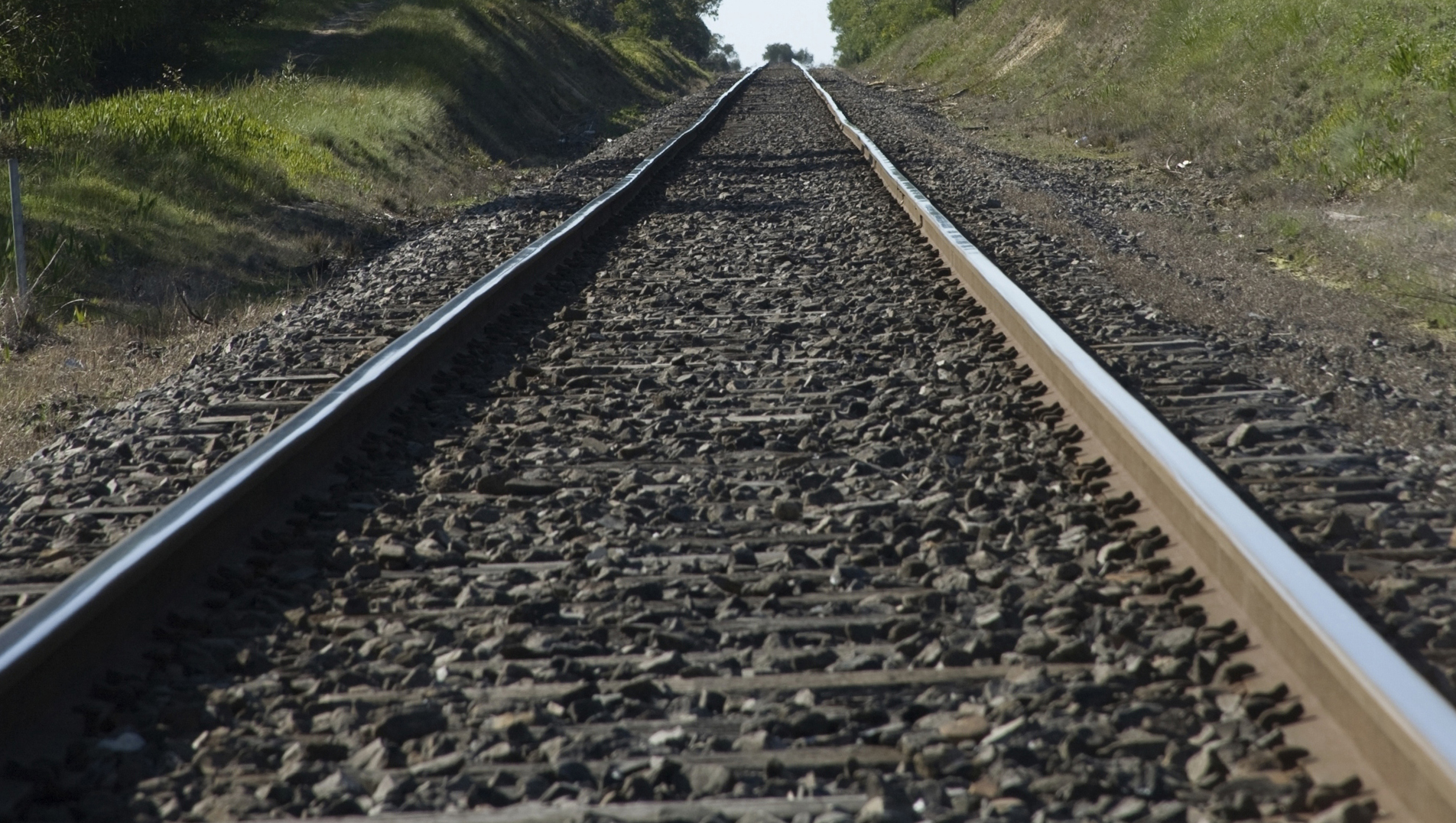 THE State Government has made a commitment to continue to operate V/Line trains on the Gippsland line between Southern Cross, Traralgon and Bairnsdale.

Public Transport Minister Terry Mulder said the government had spent $6.5 million on rail renewals and maintenance on the Gippsland line during the two past financial years.

He said it would continue to work with V/Line and Public Transport Victoria to find short and long term engineering solutions for the restoration of V/Line trains between Traralgon, Sale and Bairnsdale, which are currently suspended and being replaced by road coach services.

“With some trains failing to trigger level crossing flashing lights and boom barriers in sufficient time to give road users adequate warning, V/Line had to withdraw the trains,” Mr Mulder said.

Mr Mulder said V/Line was investigating the use of a track grinding machine to ensure that the presence of a train could be detected in sufficient time to give road users warning of an approaching train.

“A longer term solution may require the installation of trackside axle counters as already used on the Pakenham to Traralgon line,” he said.

“V/Line has to fully investigate this and report to Public Transport Victoria on what is safe, feasible and cost effective.”

“The previous Labor government spent as little as $101.5 million on Victoria’s country passenger and freight rail network in 2007-08, compared with the Coalition government’s forecast funding of at least $123.1 million in 2012-13,” Mr Mulder said.