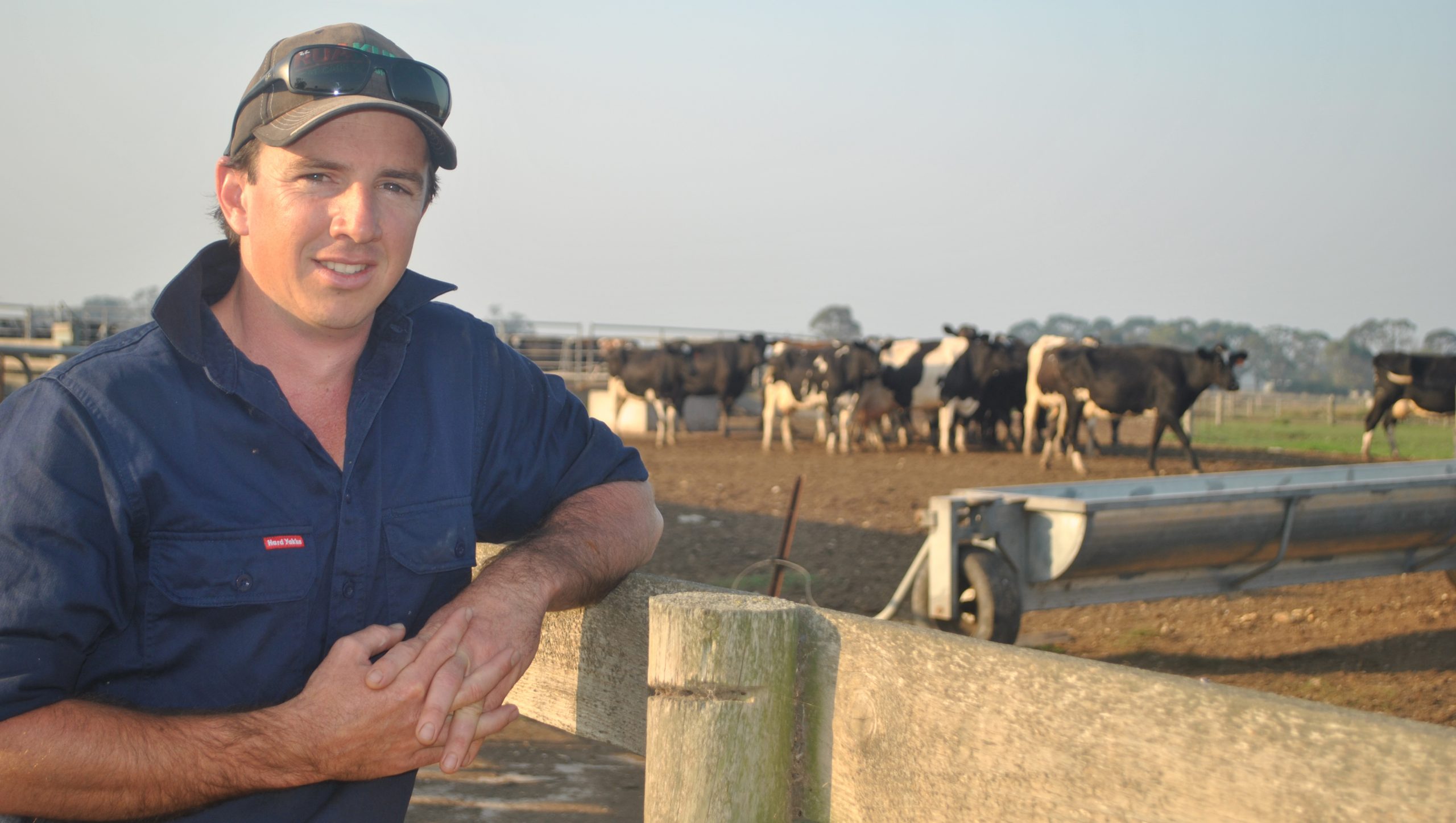 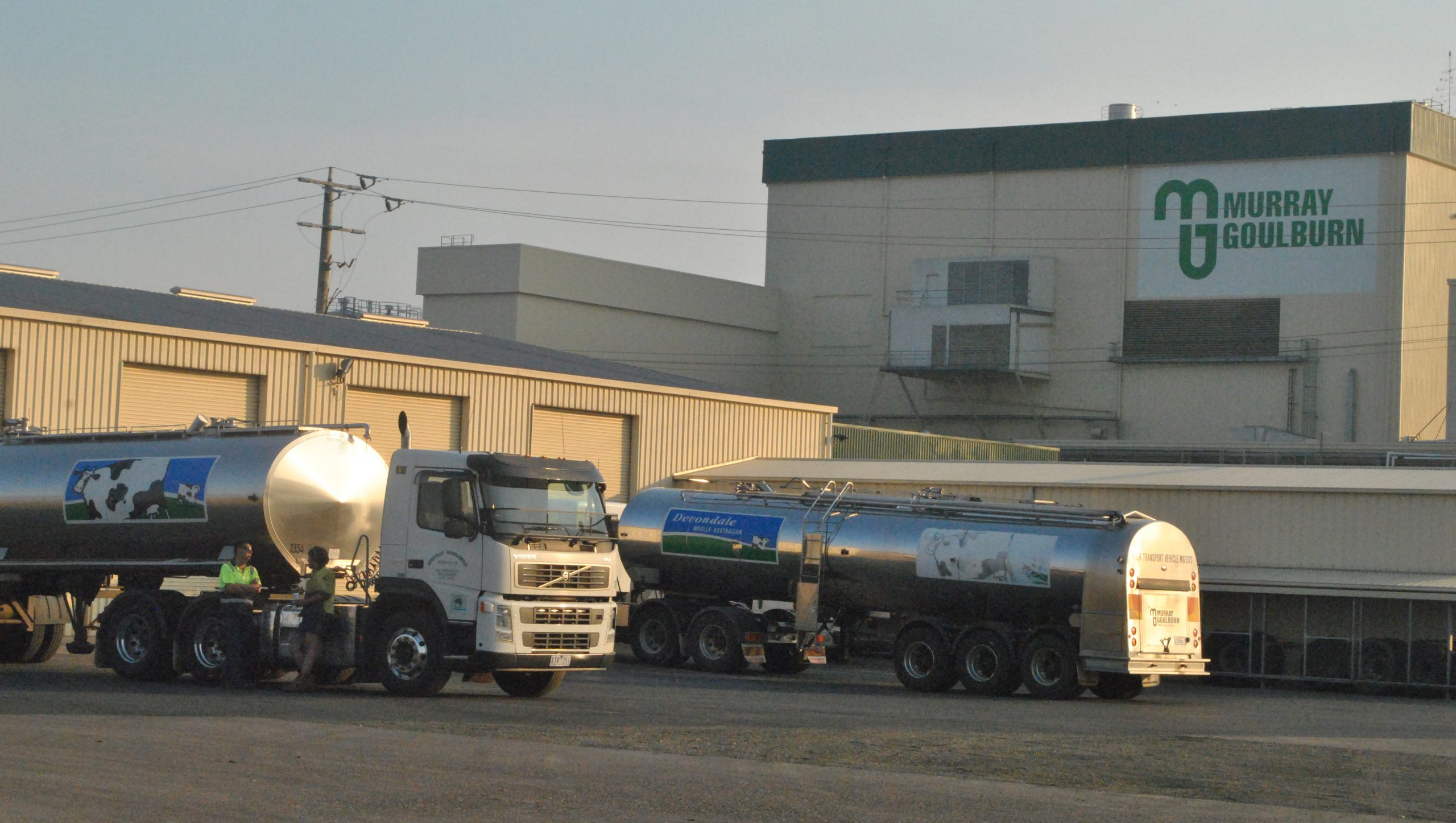 Mr Helou told the Gippsland Times the Maffra facility was totally different and separate to the announcement of the partnership with Coles.

“Maffra does not deal with liquid milk in terms of pasteurised or long life, as I said earlier this is a growth announcement.”

Mr Helou said any speculation about the Maffra facility’s future was not even on the radar screen.

However he fell short of an unconditional guarantee of the plant’s long term future.

“As any good business always does, it always calibrates its manufacturing footprint, optimises it and we are always looking at these things,” he said.

“It is our duty to calibrate and optimise, but this announcement has nothing to do with any of our incumbent sites.

“It is an incremental new growth business for us.”

Under the agreement, the co-operative will also re-launch Devondale-branded daily pasteurised milk, and Devondale cheese will return to Coles’ shelves after an absence of nearly a decade.

The 10-year partnership to supply Coles with daily pasteurised milk for its private label brands in Victoria and New South Wales will be effective from July next year, and Mr Helou said he was confident the agreement would not trouble the ACCC.

He said the milk price paid by Coles under the agreement locked in a premium to deliver additional profits to Devondale dairy farmers over the life of the contract and the premium would not be affected by price fluctuations in international dairy markets or movements in the Australian currency.

Mr Helou said the announcement was good news for Murray Goulburn’s existing suppliers as they had an option to grow with the business and secondly, as it was a profitable contract, it would incrementally add to the farm gate price.

Devondale will invest about $120 million in the construction of two state-of-the-art milk processing plants, one at Laverton in Melbourne and another is western Sydney.