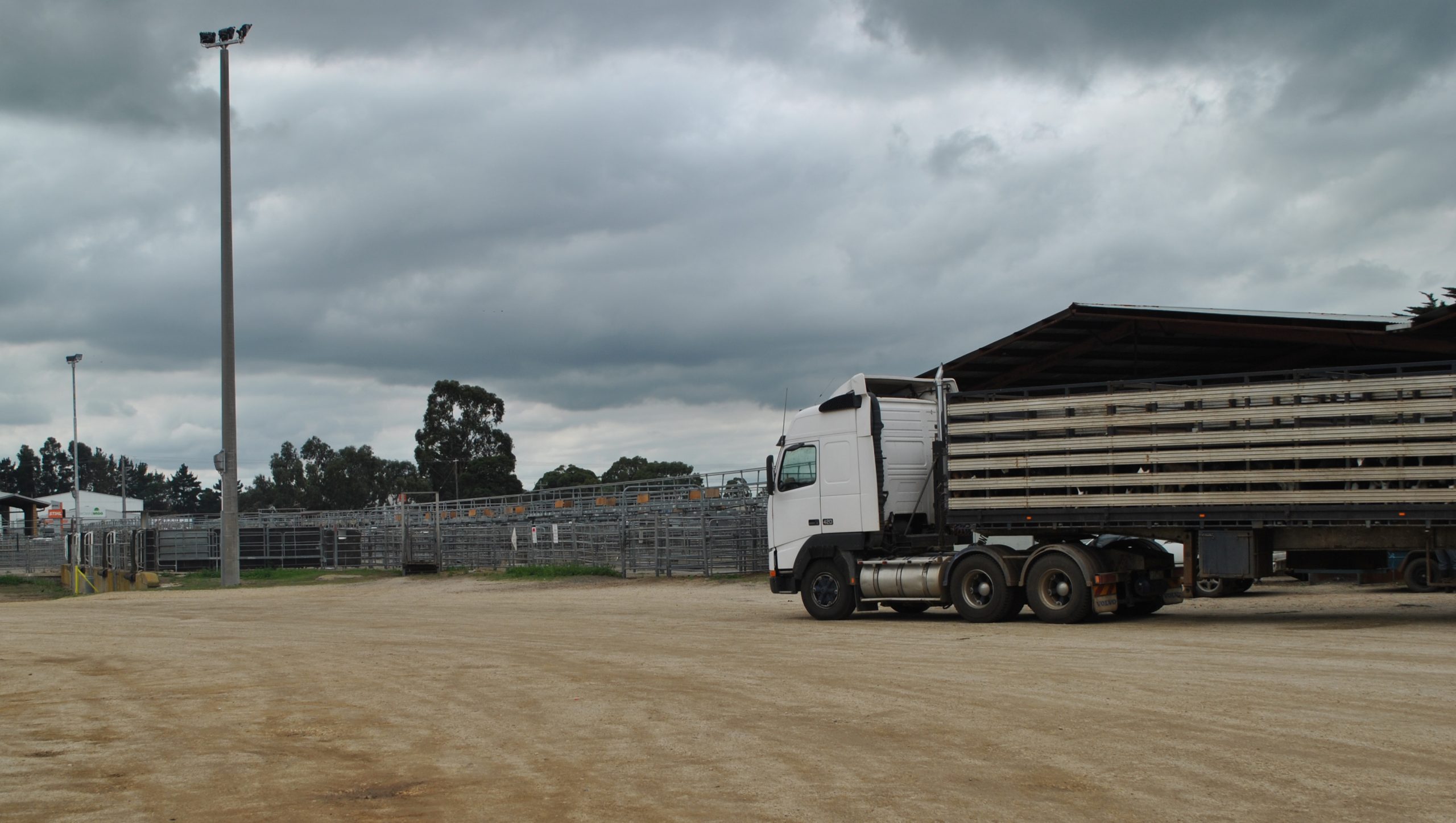 DISCUSSIONS with the operator of the Sale Livestock Exchange about a $3.3 million upgrade to the facility have been “positive”.

On Tuesday night, Wellington Shire Council unanimously supported a motion to upgrade the existing facility on Saleyards Rd, as opposed to building a new one on land at Hopkins Lane, Fulham, which council had purchased land 2006 for the project

A struggle to pay the multi-million dollar price tag and disagreements, including objections from parts of the farming community, over the appropriateness of the project have led to the proposal failing to advance.

Councillor Patrick McIvor said refurbishing the current site was going to improve animal welfare and the poor condition of the yards.

“Most importantly, it’s going to bring activity back to the yards,” he said.

“Discussions have been held with the Victorian Livestock Exchange about what needs to happen and what has priority, so far it’s been positive.”

As part of a business deal with the previous lessee, VLE took over the lease, due to end in 2032, of the council-owned facility in 2006. Since then, there have been issues between the two parties over the management agreement and the state of the saleyards.

Wellington Shire mayor Scott Rossetti said the investment was sign of council’s commitment to the saleyards.

“Following detailed analysis and investigation of the economic contribution made to Wellington by the livestock exchange, and with great support from the farming community, we are in a position to move forward, providing assurance of our commitment,” he said.

“The results of the economic impact study clearly determine that the best way forward is to redevelop our existing facility in line with the needs of its users. This presents the best financial sense for council and of course for our community.

“The Victorian Farmers’ Federation, stock agents and a number of local members of the farming community have assisted by providing responses to questionnaires allowing council to consider all the options. The conclusion we have reached is very clearly the most viable.

“Much remains to be done as officers work with the Victorian Livestock Exchange in regards to the improvements and redevelopment works, but this vote of confidence from council will provide assurance to stock agents and farmers that we are committed and ready to act.

“Wellington Shire Council is proud to support our local farming community, just as they support our economy.”